Want to find the best things to do in California? Whether you're in San Diego, LA, the San Francisco Bay Area or anywhere in between, turn to California Live.
California Live

Could Time-Restricted Eating Be the Solution to Dieting Woes? Dr. Gundry Weighs In

"There’s been good research that shows that if you want to have the best lifespan and live long and well—TRE is the way to go."

Weight loss is a struggle for many people. As humans, our relationships with food are complex, and alas, challenging to regulate. Frustrations lead to yo-yo dieting, binging, or worse, the inability to enjoy eating.

One of the most common dieting themes of our generation is elimination--eliminating calories, carbs, sugar, or dairy-- but studies and medical experts are touting a new approach that is turning this popular dieting practice on its head.

Time-restricted eating could help with weight loss, energy levels, longevity, and developing a healthy relationship with food without emotional nuances. The best news is, all you need is effective time management.

"There's been good research that shows that if you want to have the best lifespan and live long and well--TRE is the way to go," says Dr. Steven Gundry, an American heart surgeon whose medical focus turned to creating preventative diets against heart disease. 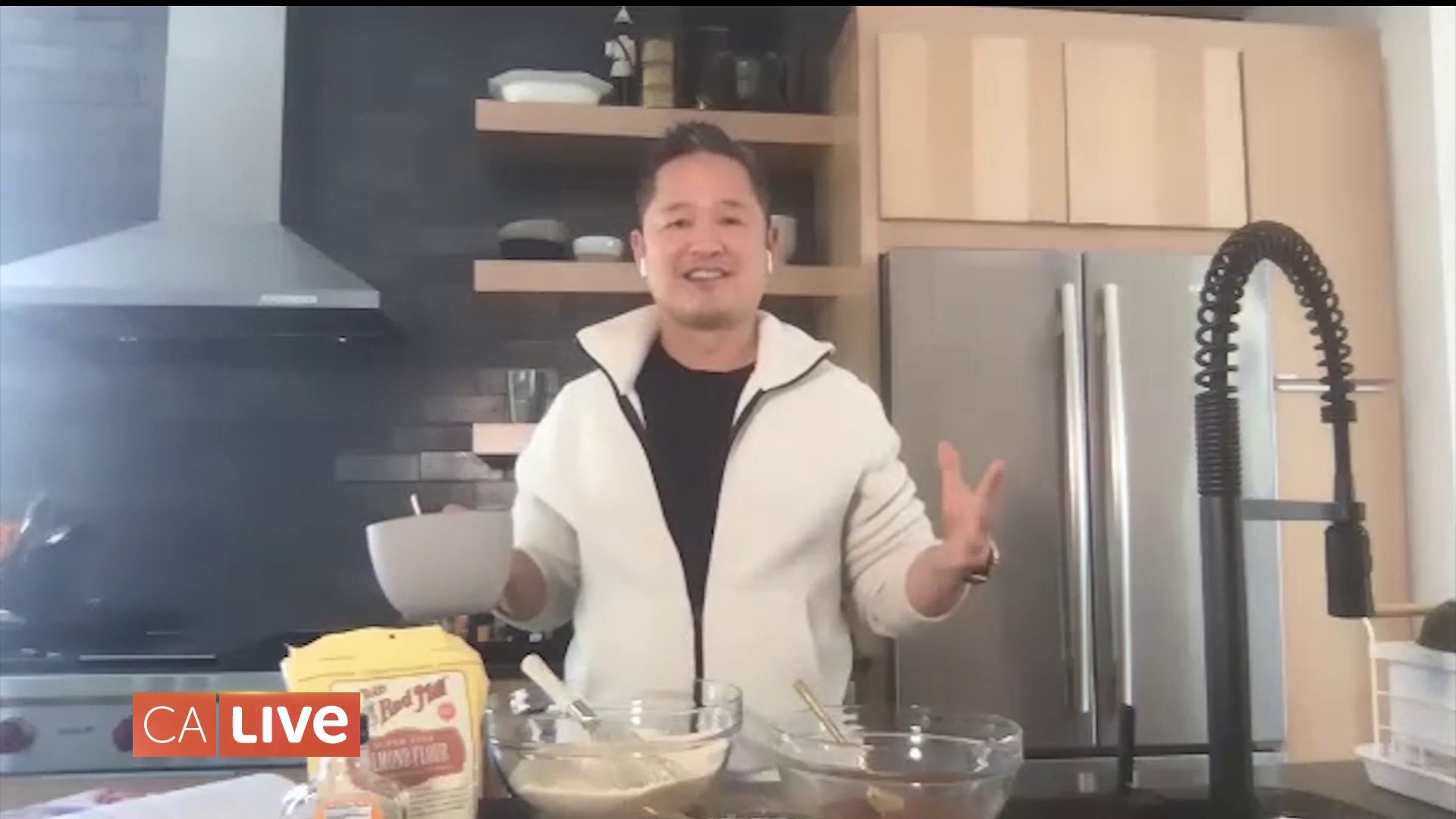 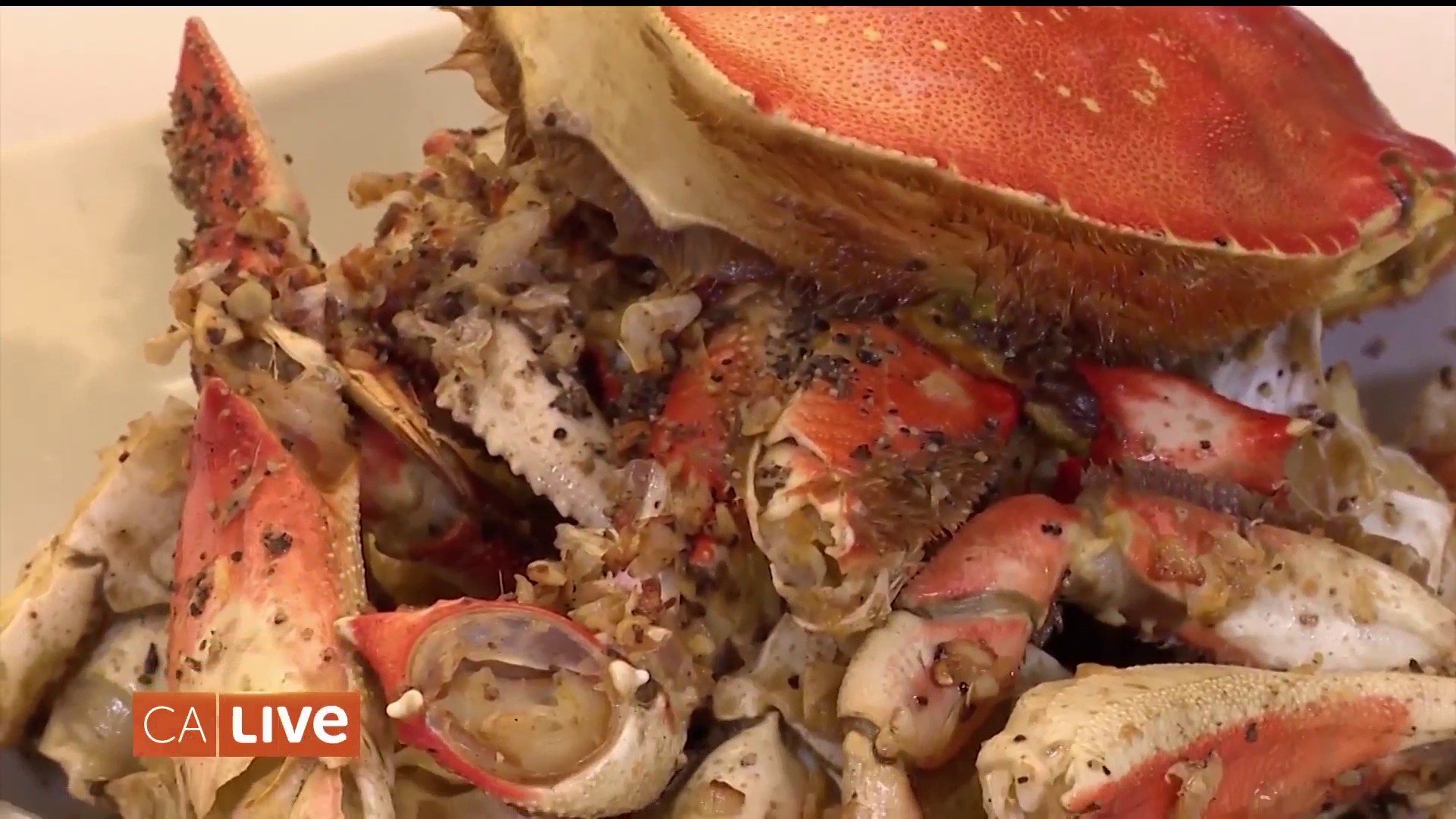 Best Crab on the Planet? Check Out Beverly Hills' Crustacean

How Is TRE Different from Intermittent Fasting?
Simply defined, TRE is the practice of consuming food within a six to eight-hour window. It's also known as a variation of another popular diet trend, intermittent fasting. The main difference is that with TRE, you consume as many calories that satisfy you within a certain number of hours each day, while IF mainly focuses on reducing calorie intake.

"They often get interchanged but they're quite different," says Gundry. "Usually intermittent fasting is a 5-2 diet where two days out of the week you drop your calories to about 600 per day. Where TRE means every day you compress the amount of time that you actually eat your calories during the day."

And fasting is nothing new, many religions and cultures practice fasting, including the U.S. "Just one hundred years ago most of us only ate two meals a day," says Gundry.

How TRE Works and Its Potential Health Benefits
Within those six to eight eating hours each day you can eat as much or as often (within reason) as your body needs. Outside of those allotted hours water, coffee, and tea (without cream or sugar) can be consumed. The idea is that with TRE you give your body a rest to break down food and get into a circadian rhythm--or adapting to the cycle of daytime food and night time sleep.

According to Gundry, the average American eats 16 hours a day where our ancestors ate in a much smaller window. "Evidence is overwhelming that if we could get back to a 12-hour eating window, or the more we can compress to eight or six hours, there are incredible health benefits to be achieved." He also assures that the body can adapt to a new eating schedule where it's left satiated, not starved.

By flipping the switch from fed to fast, some studies show that the body's essential cellular functions "trigger a switch from glucose-based to ketone-based energy" which not only helps with weight loss but also with longevity and decreasing the risk of diseases such as diabetes, cancer, and obesity. Also, for many, having limited hours can help to restrict food intake without actually having to count calories--a clever mind trick to avoid common diet pitfalls such as late-night snacking. 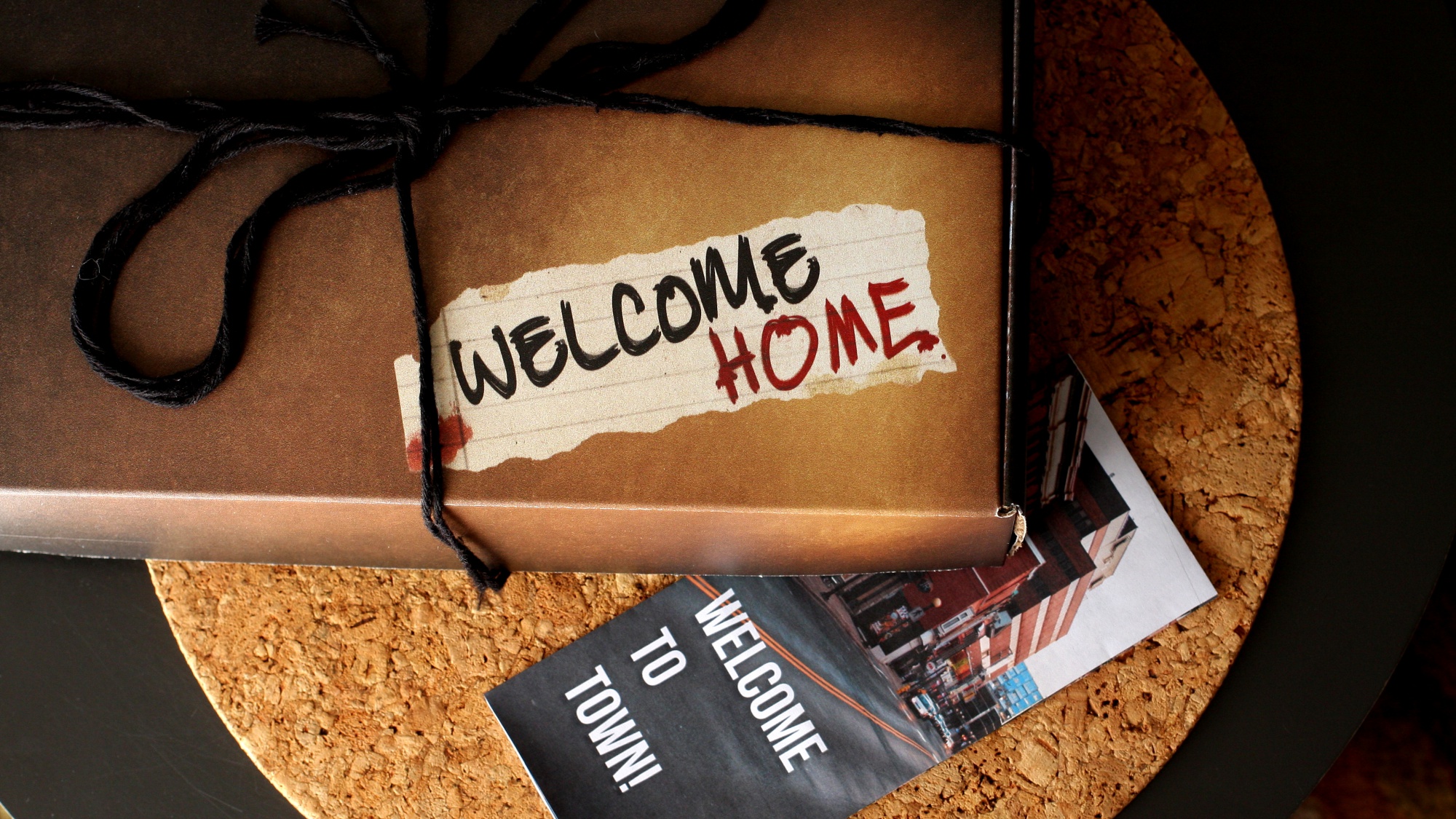 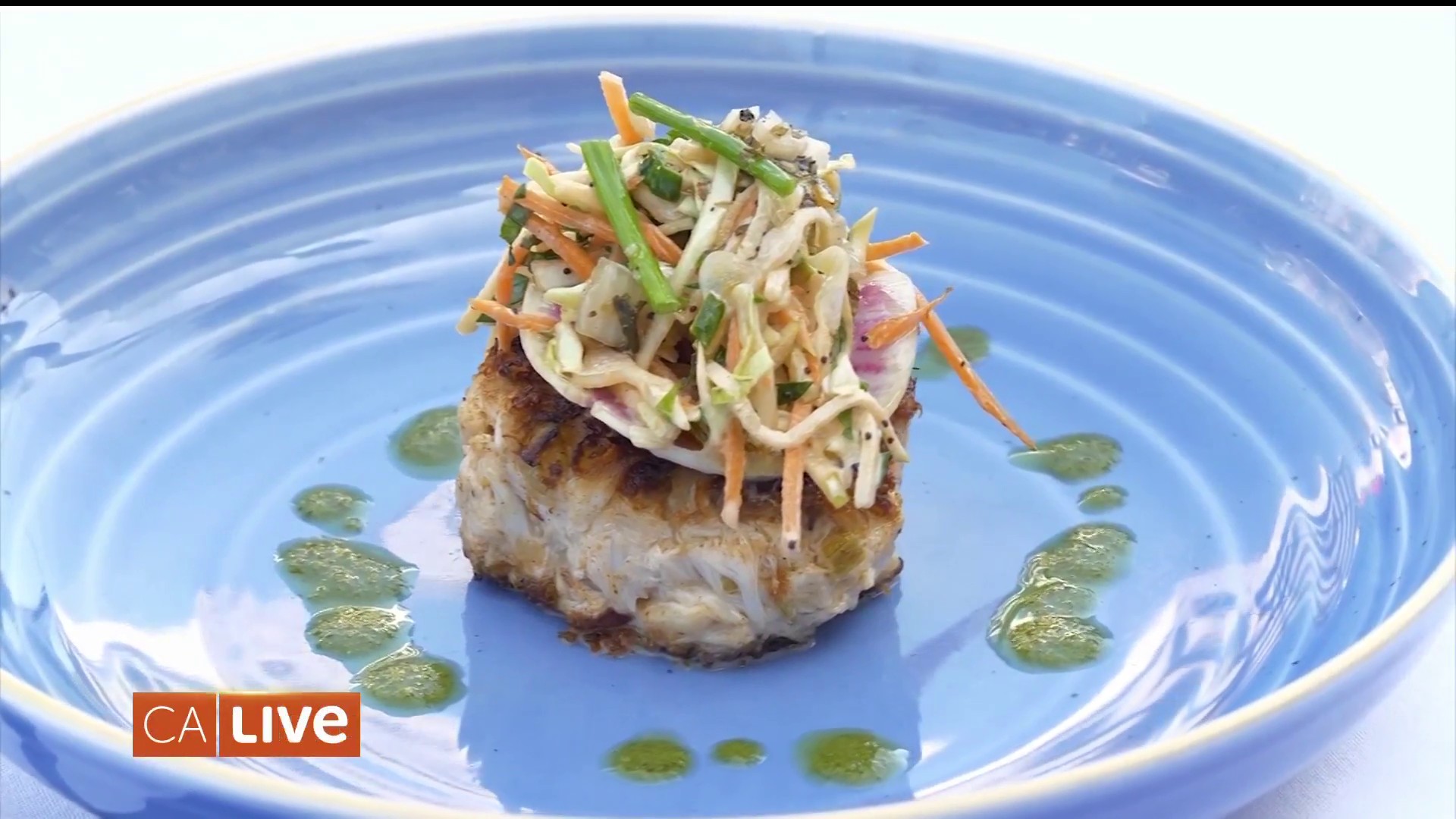 Fasting is based on the notion that when we stop consistent snacking our insulin levels go down which allows fat cells to release their stored sugar to be used as energy. "The entire idea of IF is to allow the insulin levels to go down far enough and for long enough that we burn off our fat," according to Harvard Health.

That said, for some TRE could be dangerous and lead to binging during eating hours. This is where the small meal approach could be healthier, especially for those who tend to be more routine since it takes preparation.

In the end, what's most important is to find a diet you'll stick to.

Should You Try TRE?
TRE is not going to be right for everyone, especially those with underlying health onditions such as eating disorders or advanced diabetes. First, talk to your doctor.

But if you're interested in giving it a go, Gundry suggests starting to eat in a 12-hour window and eventually lead up to a six-hour window.

Here's how you do it: "For one hour a week I want you to start eating one hour later. For instance, if you usually eat breakfast at 7am the next week eat at 8am, the following 9am, and so on. In about a month you'll reduce your eating window by four hours just by taking a slow on hour a day," he says. "Watch what happens."