Want to find the best things to do in California? Whether you're in San Diego, LA, the San Francisco Bay Area or anywhere in between, turn to California Live.
Yoga

A normal yoga class in the studio consists of a one-hour lesson with the instructors, but the special puppy yoga classes are an exclusive event that occur around once a month.

Farah, one of the yoga instructors in Laughing Frog studios, says that doing yoga with the puppies has many benefits besides just working out your heart muscles.

“The puppy kisses definitely stimulate a huge endorphin release,” Farah said. “Also, for a regular yoga class, you would voluntarily engage your core muscles. But when you have an animal jumping on your belly, you also have involuntary contractions… If the dog is on your back, then you should feel a stronger contraction on your back.”

One of the signature yoga poses that Farah teaches her students is the puppy in the boat pose.

“You’re going to lean back on your tailbone and balance on the tailbone, and try to get the puppy in the boat,” Farah says as she balances a puppy in on her thighs.

According to Farah, the work out with the students and instructors at a young age for puppies, and eventually they become accustomed to the human interaction and yoga routines.

Want to find the best things to do in California? Whether you're in San Diego, LA, the San Francisco Bay Area or anywhere in between, turn to California Live. 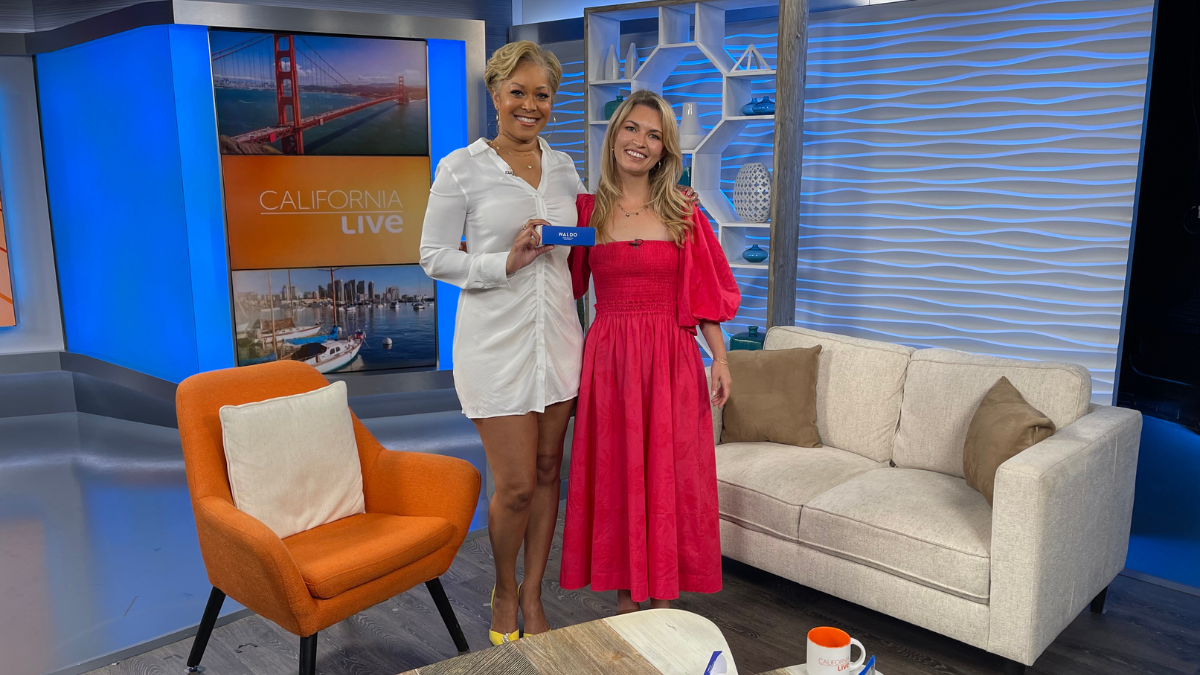 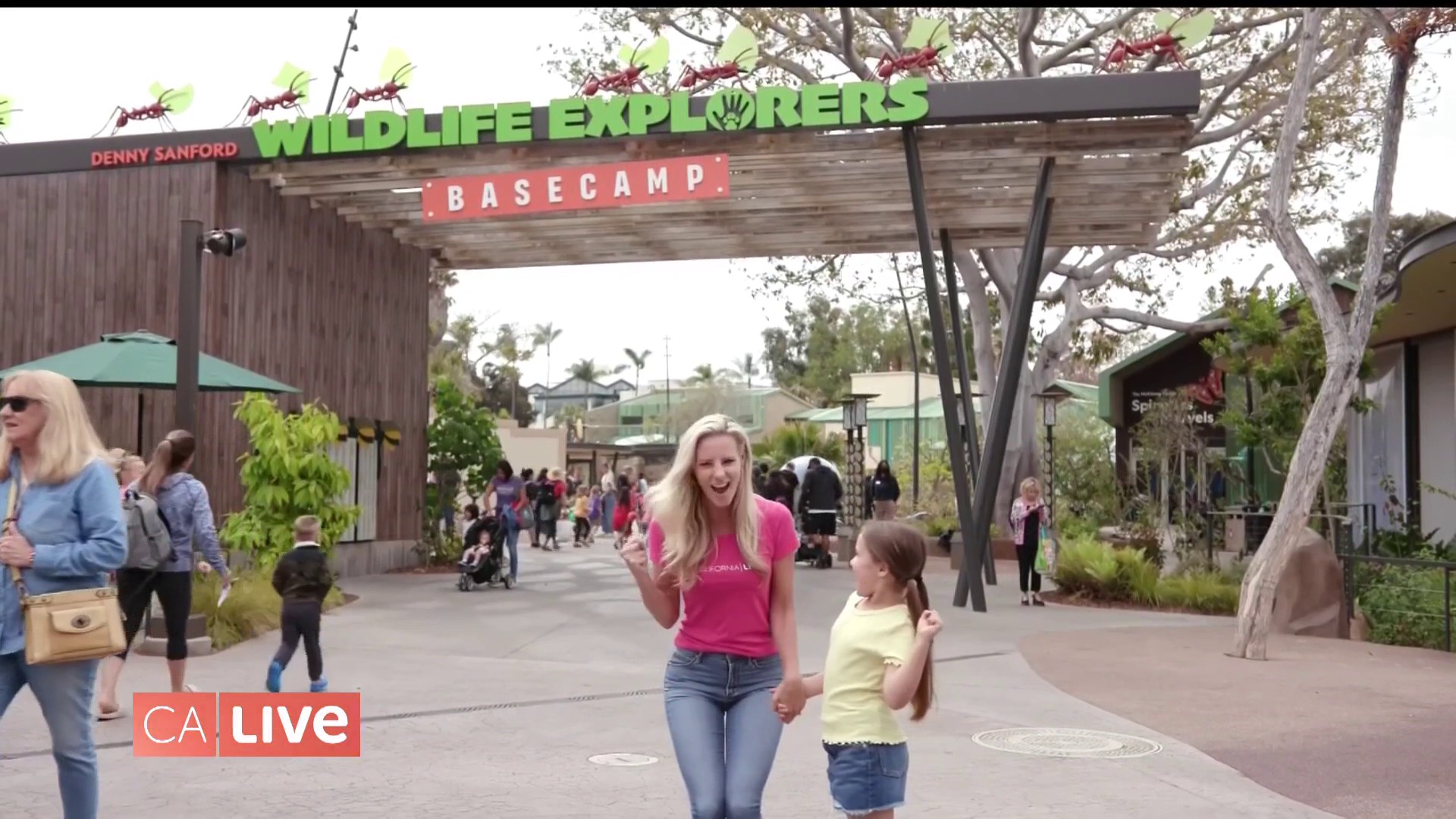 Feel What it's Like to be Wild at the Wildlife Explorers Basecamp at The San Diego Zoo!

Laughing Frog was also the first studio in Los Angeles to host a goat yoga class, where customers can exercise with a goat on their backs. The course, which was first introduced in 2017, eventually spawned into the current puppy yoga class.

“It was a multifaceted thought process,” Farah said. “I had a little dog that always wanted to come and participate with the goats, but goats are a bit rough with little dogs, so I thought, why don’t we try puppy yoga?”

The yoga studio also partners with Paws for Life Animal Rescue, a charity that takes dogs from high kill shelters and matches them with inmates from prisons to rehabilitate them.

“It’s the best for both worlds,” Farah said. “The puppies find their forever homes after being rehabilitated.”

One of the dogs in the studio, named junior, was a rescue found in Home Depot parking lot. According to Farah, customers are able to work out with these dogs, and possibly even adopt them.

Special events for the studio happen about once a month. For more information about classes and events, access www.laughingfrogyoga.com. The studio also hosts private events, such as corporate retreats, birthday parties with family and friends.