A woman who allegedly pushed a man onto the tracks at the downtown BART platform in Berkeley as a train approached was arrested Tuesday on suspicion of attempted murder, authorities said.

Roli Okoropudu, 34, also was booked for probation violation charges, according to a BART statement. It wasn't immediately clear whether she had an attorney to speak on her behalf.

Surveillance video showed the woman leaping up from a bench Monday night and pushing a man with both hands as the train approached, the BART statement said.

“The victim was able to squeeze between the train and the platform and avoid being struck,” BART said. 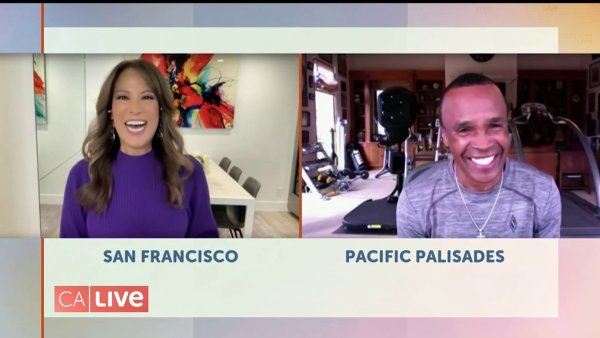 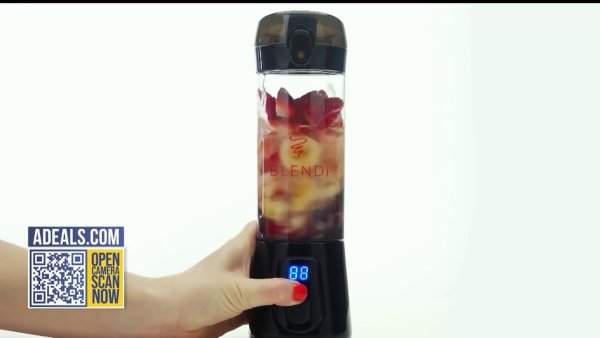 He had a minor ankle injury.

Okoropudu, who is described as a transient, was arrested at around 8:30 a.m. Tuesday after police saw her sleeping on a bench near the BART station, authorities said.

There was no immediate word on a motive for the attack.