Starting June 7, 2021, NBC4/KNBC is expanding its weekday news programming with a 30-minute newscast at 7 p.m., Monday to Friday. The NBC4 News at 7 p.m. will be anchored by award-winning journalist Colleen Williams and includes the latest in local breaking news, weather reports from meteorologist Melissa Magee, and feature stories covering the vast Southern California region.

The NBC4 News at 7 p.m. will follow NBC Nightly News with Lester Holt, offering local viewers an in-depth hour of back-to-back news programming. The new live newscast will also deliver coverage of the day’s top headlines that matter most in the region, bringing comprehensive coverage to stories that impact our audience.

“The addition of NBC4’s 7 p.m. news offers an important time when viewers are seeking the latest news and catching up on the day’s top stories,” said Renee Washington, Vice President of News of NBC4. “This newscast offers an opportunity to provide critical information and dive deeper into stories that matter to the diverse communities we serve throughout the Southland.” 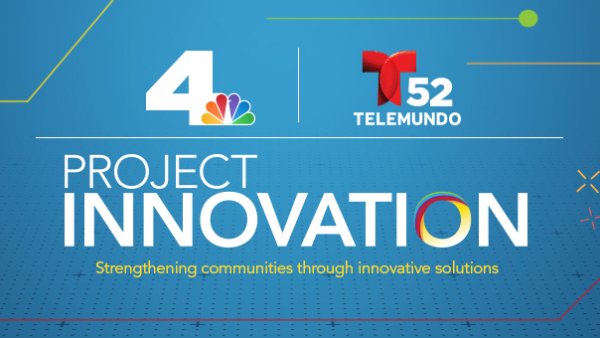 CLICK HERE to Submit a Community Request or PSA

NBC4 produces more than 43 hours of local news, weather, traffic, and sports every week, including investigative features from the largest award-winning investigative team in Southern California.