The plaintiffs contend that the state is not providing the equipment, training and support needed for low-income families, leaving it up to districts and teachers to find solutions.

The parents of a second-grader at a Los Angeles Unified School District magnet school are among seven families suing the state of California for allegedly failing to meets its constitutional obligation to ensure "basic educational equality'' during the ongoing period of remote learning stemming from the COVID-19 pandemic, according to court papers obtained Tuesday.

"These families and organizations are coming forward to hold the state accountable for educating children in their communities,'' said Jesselyn Friley, staff attorney at Los Angeles pro-bono law firm Public Counsel. "The education children were offered before the pandemic did not meet the standards set by California's constitution, and what they've received since March 2020 is education in name only.''

A message seeking comment from the California Board of Education was not immediately answered. 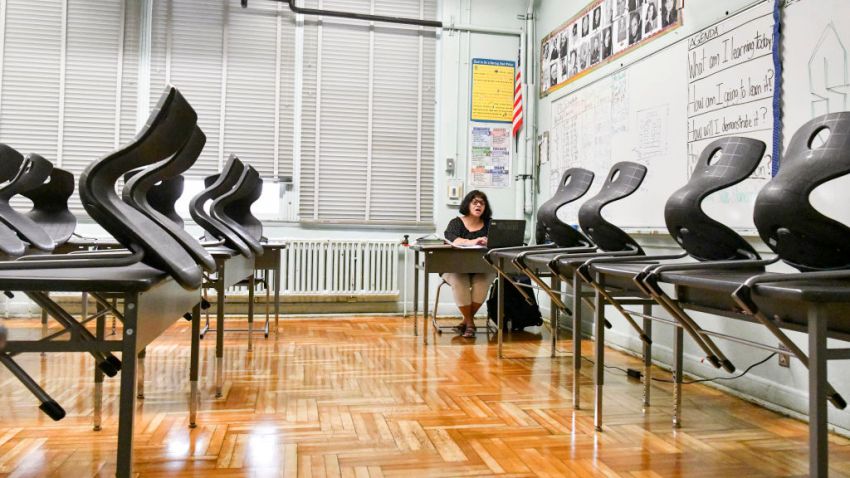 The plaintiffs contend that the state is not providing the equipment, training and support needed for low-income families, leaving it up to districts and teachers to find solutions. At the same time, families of students without a computer or reliable internet access are getting further behind in their studies, according to the lawsuit, filed Monday in Superior Court in Oakland.

Plaintiff Bella R., a second-grade student who attends an LAUSD magnet school, has not had regular instruction since March, and lacks a reliable internet connection, the suit states.

As a result, the lawsuit says, the girl started the 2020 academic year behind in her studies. The individualized education program she was consideration for in the 2019-20 school year was never initiated because of remote learning and, consequently, she fell even further behind, the plaintiffs say.

According to the lawsuit, the girl wasn't offered any kind of individualized support at school until November, at which point her mother and an outside organization worked with her to supplement her school instruction. 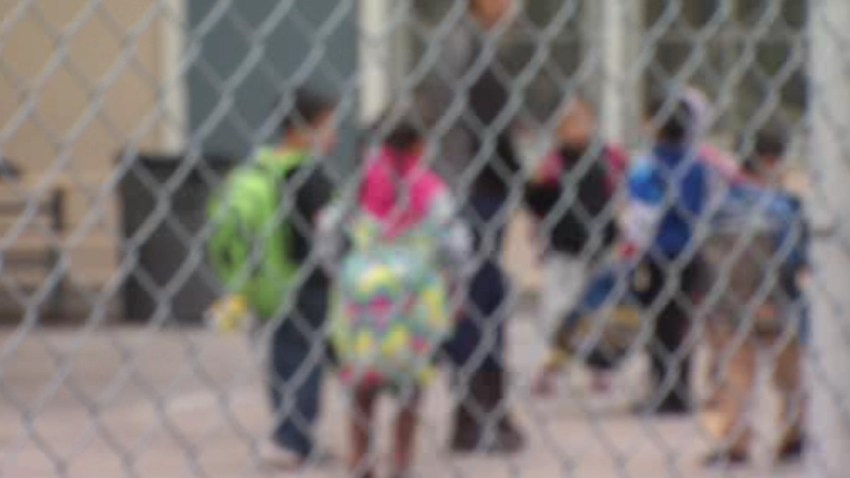 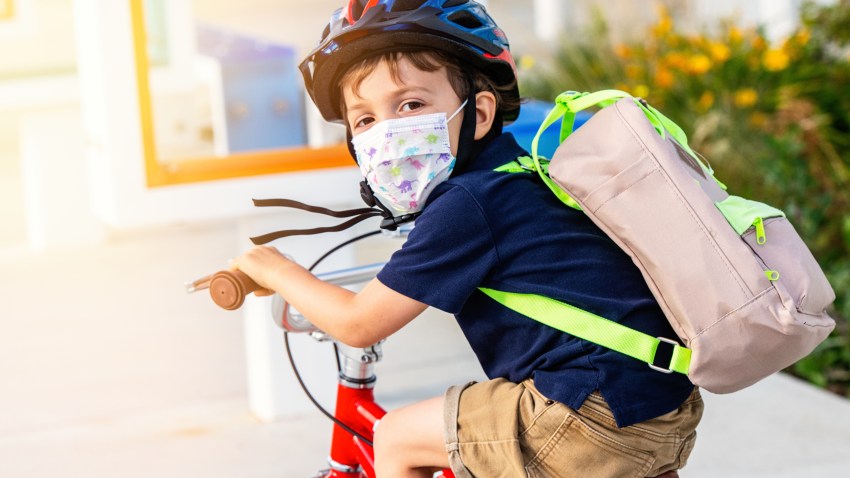 Masks, Virtual Resources and Other Things to Get You Through the 2020-2021 School Year

"Education is a critical avenue for students like Bella to reach their full potential and ultimately, provide economic stability for their families and communities,'' Public Counsel said in a news release. "The toll of remote education on countless students like Bella is incalculable.''

As the state entered safer at home orders in March, students across California were sent home and began a period of remote education, which continues now, almost nine months later. The lawsuit -- filed by Public Counsel on behalf of seven families of students, and community organizations -- alleges that various challenges starting with lack of digital connectivity and access to devices, ineffective remote instruction and a lack of academic or mental health support has exacerbated an inequitable learning environment.

What to know before considering a learning pod. Video broadcast Tuesday Sept. 1, 2020 on Today in LA.

"The impact of the pandemic on California's most vulnerable students has been to deny them in far too many instances even the semblance of an education, dramatically widening an already indefensible opportunity gap with their more privileged counterparts,'' said Mark Rosenbaum, director of Public Counsel's Opportunity Under Law Project. "Remote learning may not be preventable but the remoteness of California officials to the desperate educational needs of its children is."