David Tennant and Catherine Tate Are Returning to ‘Doctor Who'

A time traveling duo familiar to fans of the BBC sci-fi drama are returning for the show's 60th anniversary.

Time really is like a big ball of wibbly-wobbly, timey-wimey stuff for fans of two beloved 'Doctor Who' actors who first appeared on the show more than a decade ago.

David Tennant, the BBC sci-fi show's 10th Doctor, and Catherine Tate, who portrayed companion Donna Noble, are currently filming for the program's 60th anniversary, which will be celebrated in 2023, the BBC confirmed.

Tennant played the 10th Doctor from 2005 to 2010, traveling through time and space in the TARDIS with Donna Noble. The BBC reported the two stars will reunite with head writer Russell T. Davies, who left at the same time as Tennant after playing a key role in the series' revival, which began in 2005.

Davies shared a major tease of an Instagram post: "THEY’RE BACK! The Doctor and Donna! But… how?! He wiped her memory! If she remembers, she’ll die! But, but… is it a flashback? A dream sequence? A lie? A fantasy? A parallel universe?! Alt Doctor? The Land of Fiction?! You’ll find out in 2023 as Doctor Who hits its 60th - diamond! - anniversary!

Tennant, who shared the news in a tweet with a photo of the two actors, also was part of the 50th anniversary in 2013, joining 11th Doctor Matt Smith. 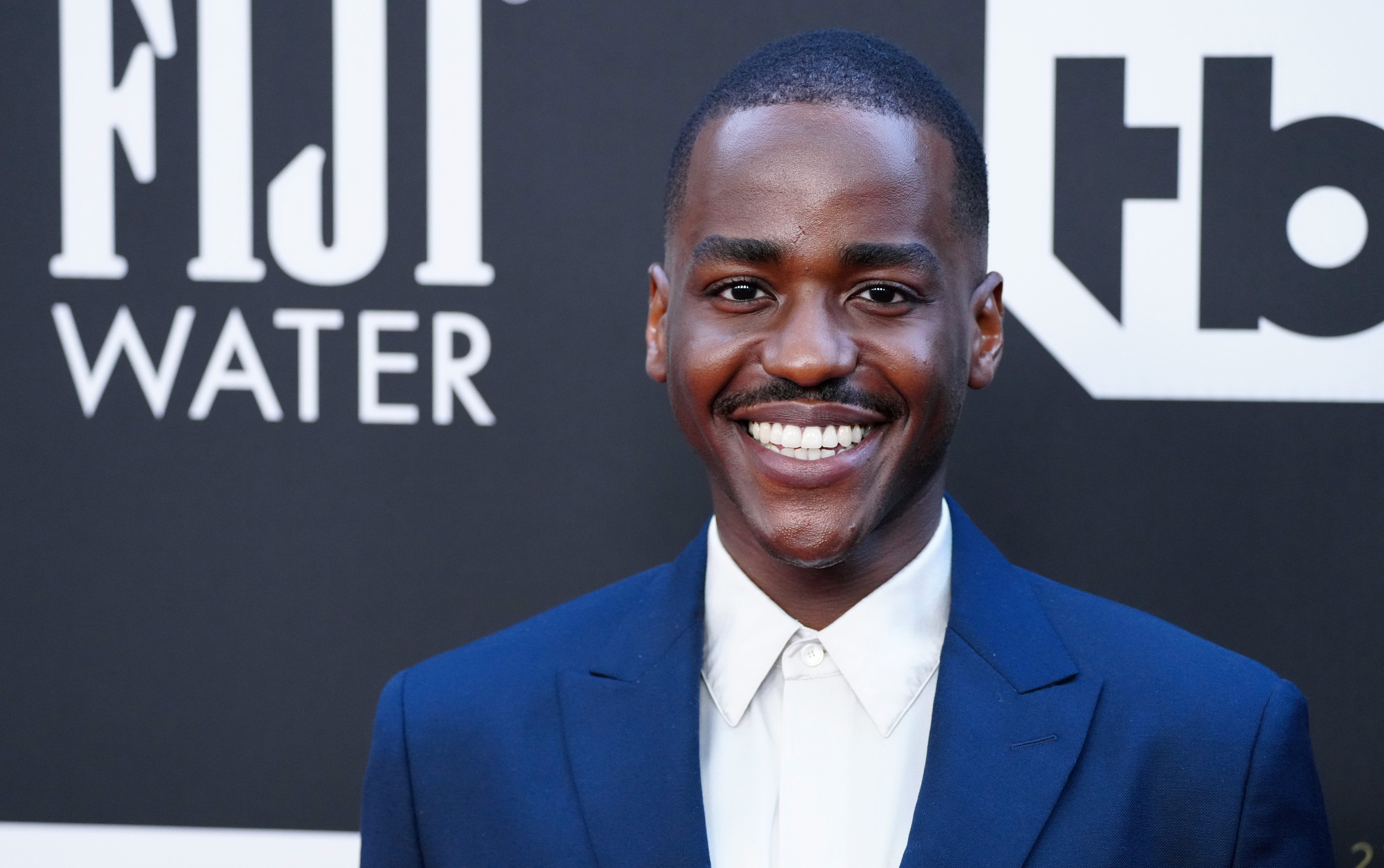 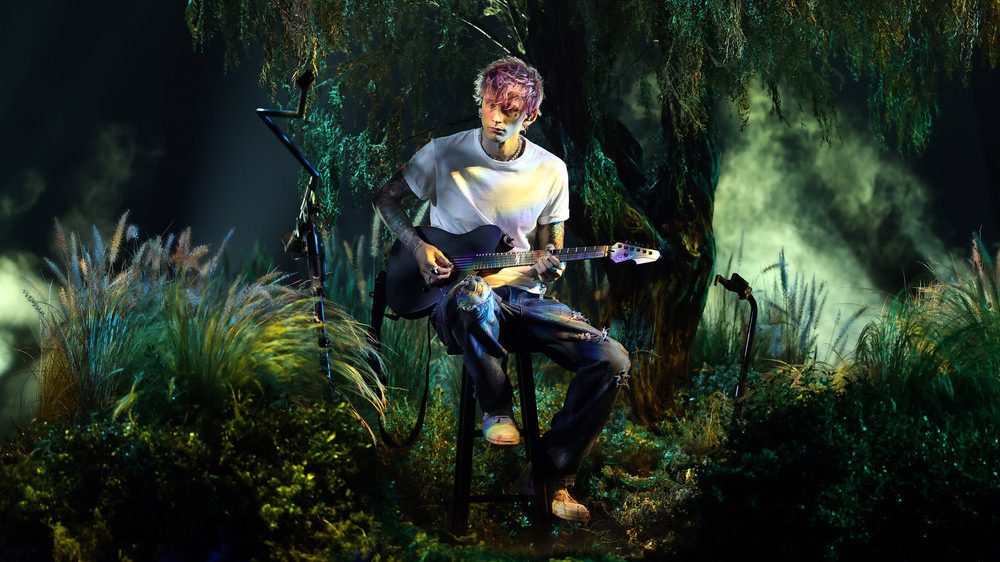 Details about what's planned for the 60th anniversary were not immediately available.

The announcement comes about a week after it was revealed that Ncuti Gatwa will succeed Jodie Whittaker as the Doctor.

"Sometimes talent walks through the door and it’s so bright and bold and brilliant, I just stand back in awe and thank my lucky stars," returning showrunner Russell T Davies said in the BBC's release. “Ncuti dazzled us, seized hold of the Doctor and owned those TARDIS keys in seconds.”

The original run of “Doctor Who” spanned 1963 to 1989. Since the show was revived in 2005, the Doctor has been played in a recurring role by Christopher Eccleston, Tennant, Smith, Peter Capaldi and Whittaker.