Alec Baldwin, Peter Facinelli and Rosanna Arquette were among the stars who took to social media to rally around Anne Heche after the actress was severely injured in car accident

Two days after Anne Heche was hospitalized following a fiery car crash in Los Angeles, Alec Baldwin took to social media to send his love and support to the actress, who he called "an old pal of mine."

"Hey, I just want to send out my best wishes and all my love to Anne Heche," he said in an Aug. 6 Instagram video. "There's not a lot of women I've worked with that are brave in the way that Anne is brave."

Alec, 64, and Anne, 53, first co-starred in the 1996 legal thriller "The Juror." They also worked together on the Broadway play "Twentieth Century," for which Anne was nominated for a 2004 Tony Award for Best Performance by an Actress in a Leading Role in a Play.

"She is an amazingly talented woman," the actor continued. "I love you Anne, I love you and I think you are such a talented person. I hope everything is OK, I hope you come through this. My heart goes out to you. I'm sorry you had this tragic thing happen to you, and I'm sending you all my love. Everyone please join me in sending their support and love to the wonderful Anne Heche."

Anne Heche is feeling the love from her fellow famous friends. Two days after the 53-year-old actress was hospitalized following a fiery car crash in Los Angeles, Alec Baldwin took to his Instagram and posted a video to wish the actress well. "I'm sending you all my love. Everyone please join me in sending their support and love to the wonderful Anne Heche," he said. Rosanna Arquette took to Twitter to "pray for her." 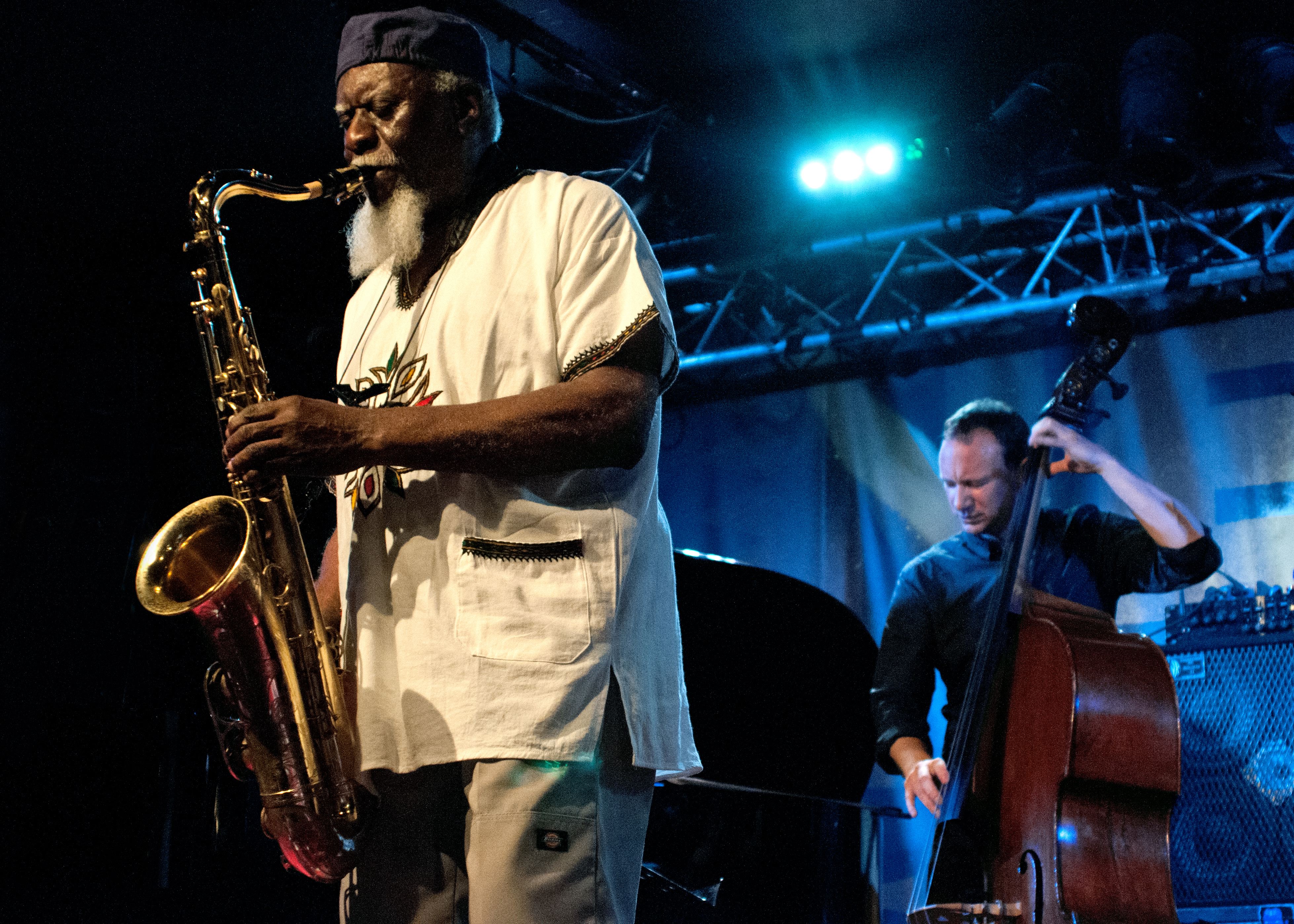 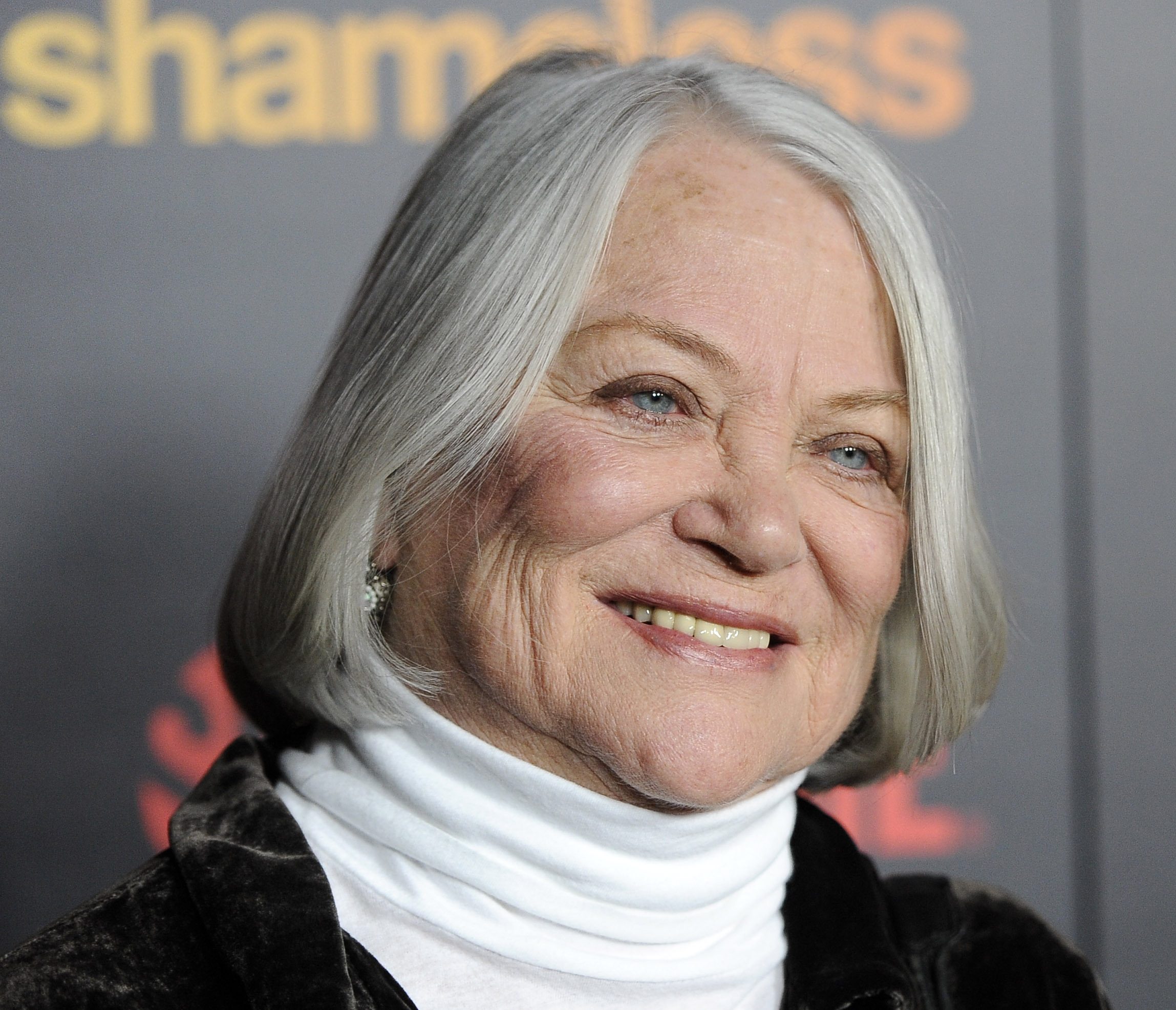 In the late morning of Aug. 5, a car was traveling at a high speed and "struck a house, burst into flames and came to rest 30 feet inside the two-story home," setting part of the building on fire and causing structural damage, the Los Angeles Fire Department reported in a Twitter video.

One person, a woman, was home at the time of the crash and was unharmed, according to the LAFD. The crash remains under investigation.

On Aug. 6, the actress' rep told E! News that "Anne is currently in stable condition," adding, "Her family and friends ask for your thoughts and prayers and to respect her privacy during this difficult time."

Alec isn't the only celebrity rally around Anne after the incident. Peter Facinelli, Anne's costar in 2021's 13 Minutes, shared a photo of the two of them on his Instagram Stories with the caption, "Praying for you and your beautiful family."

On Twitter, actress Rosanna Arquette asked for prayers for Anne as she remains in the hospital, adding "this is really tragic."

The "Dancing With The Stars" alum also received well-wishes from two of her exes following the crash. Thomas Jane, who starred with the actress on HBO's "Hung" and later dated her between 2019 and 2020, told DailyMail.com, "While Anne and I are no longer an item, todays tragic news was devastating to me and to all who love her."

Heche's ex and former "Men in Trees" co-star James Tupper, from whom she split in 2018 after 10 years, also paid tribute to the actress on Instagram, sharing a photo of her with their son 13-year-old Atlas, who is the youngest of her two sons.

"Thoughts and prayers for this lovely woman, actress and mother tonight anneheche," he wrote. "we love you."