Alexa PenaVega and her family are on the other side of a traumatic accident.

On Tuesday, Oct. 19, the "Spy Kids" alum revealed her 2-year-old son Kingston is recovering after one of his fingers was severed. "Friday night was rough," the mom of three wrote to fans on her Instagram Story. "While getting the kids ready for bed I shut Kington's fingers in the hinge of the bathroom door. His first finger is bruised and a little bloody...but his middle finger took the brunt of it and was severed from the first knuckle near the tip."

Now, the actress is counting her blessings after overcoming the trauma, mom guilt and shame of the accident. "Thank God for prayers and for the sweet little bruiser Kingston is," she wrote. She also credited her husband of seven years, Carlos PenaVega, with "swooping in like Superman to take care of our family."

"It took a minute for all of us to process what happened," she continued. "If anything it made us all love each other even more and humbled us completely. Thankfully, Kingston is already doing flips like nothing happened. Gosh I love my babies!" 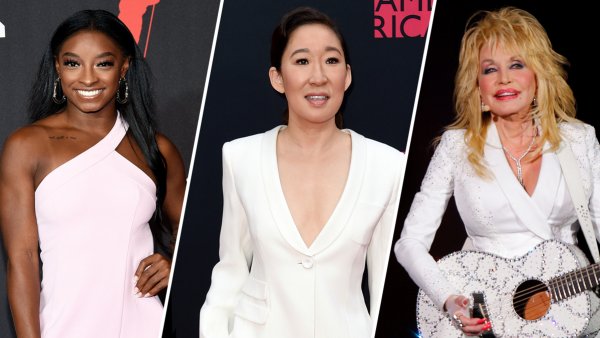 Parton, Oh, Biles and Teachers Named ‘People of the Year' 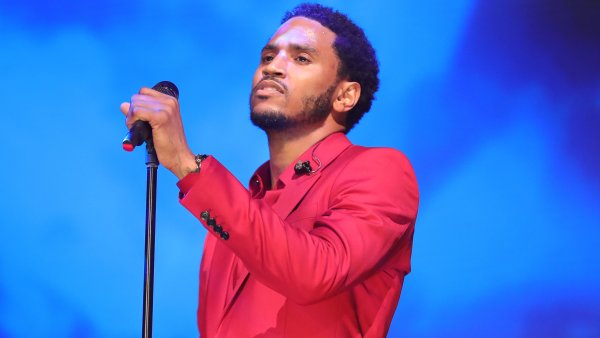 The Spy Kids and Their Love Lives

Alexa, who's also mom to 4-year-old son Ocean and 5-month-old daughter Rio, later thanked family and friends for their prayers and shared an update on Kingston's progress.

"They were not able to reattach the piece of his finger. Poor baby," she wrote on her Instagram Story. "But the other 9 are so cute! He'll be more than fine."

Carlos also addressed the accident on his own Instagram Story, sharing a video of himself with Kingston after his injury. "He had a little boo boo, but he's gonne be ok, right?" he asked his son. "You're a tough boy, right?"

Kingston responded with "No" multiple times, but we beg to differ.