Gregory, archbishop of Washington, D.C., sat down with Al Roker and talked about his experiences with racism and his journey in the Catholic Church

Wilton Gregory made history last fall when he became the first Black American to be appointed a cardinal in the Catholic Church. And though his new position places him only one rung below the pope, Cardinal Gregory has faced plenty of discrimination in his life due to his skin color.

Gregory, 73, who oversees the archdiocese of Washington, D.C., discussed his experiences with racism with Al Roker as part of TODAY's "Changemakers" series and in honor of Black History Month. Asked whether he's dealt with racism during his journey through the priesthood, Gregory answered, "Oh, sure."

"I don't know of any African American who hasn't tasted the bitter cup of discrimination," he explained. "Now as long as I was formally dressed, I'm treated with great respect and affection. But if I take off my clerics to go out, to go shopping or run an errand, I'm in the pool of every other African American man in Washington." 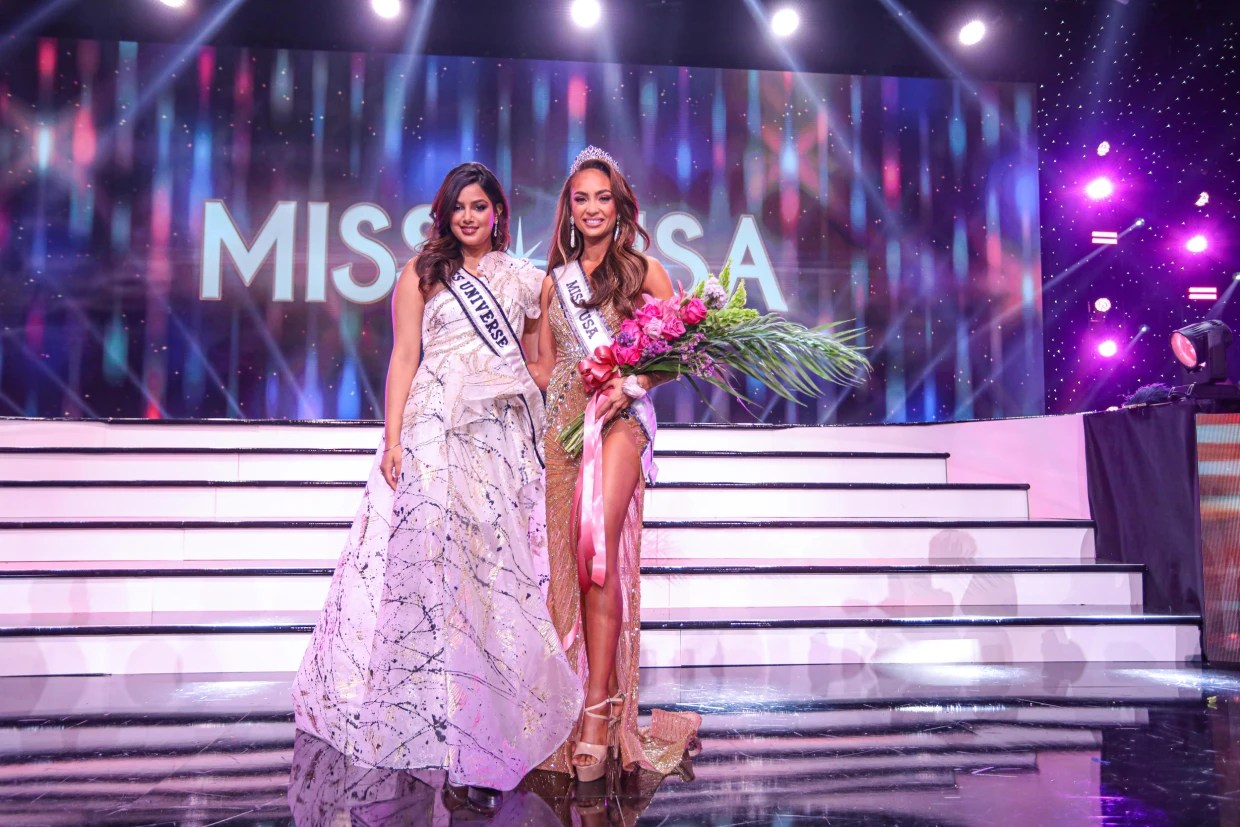 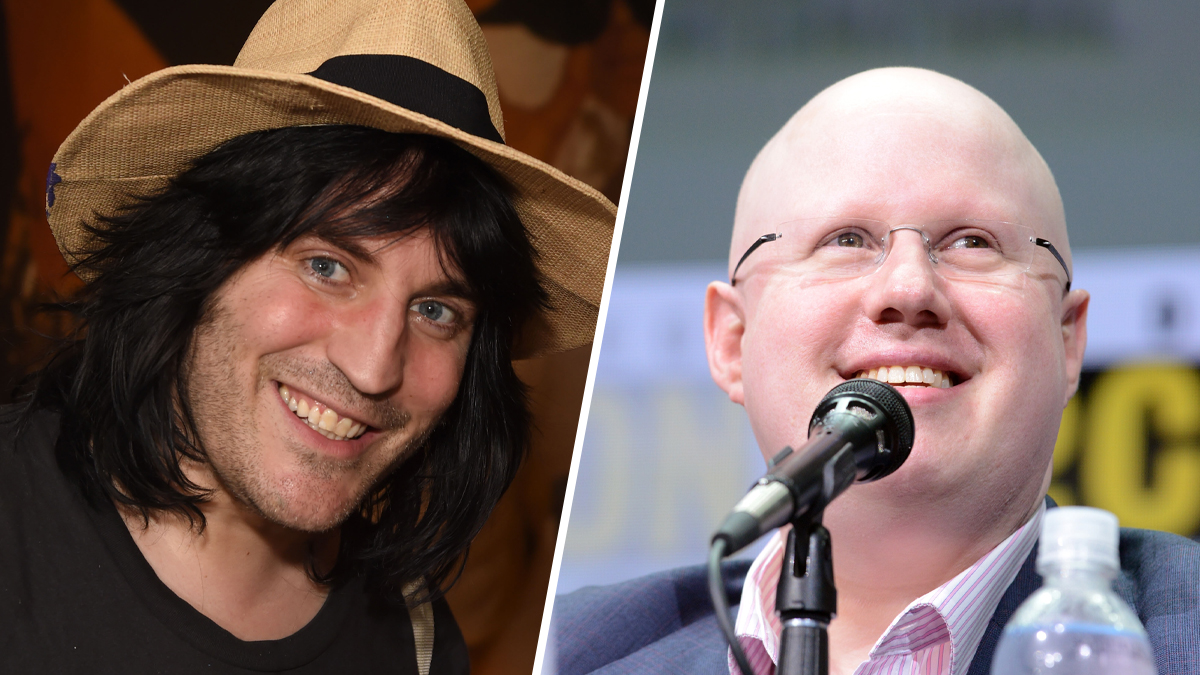 Gregory went on to recall a time he was treated poorly when he wasn't dressed like a clergyman.

"Maybe 15 or so years ago, I was being hosted at a very exquisite Palm Springs golf club," he told Al. "So I was there, dressed to play golf, and another individual — I opened the trunk — he said, 'You can put my clubs on the golf cart.' And I had to say, 'Well, I can have somebody retrieve your clubs, but I'm here to play golf.' I never forgot that.

"But it's good for me to remember that," Gregory added. "It's good for me not to lose a grounding in the experience of what it means to be an African American man in our country."

While many Catholics may be surprised that there were no Black American cardinals before 2020, Gregory understands the reason.

"When a moment occurs like this, the reaction of a lot of people is, 'Why did it take so long?'" he told Al. "Well, it took so long because we're still grappling with racism and with exclusion. That's still a part of the world in which we live."

Gregory sees ongoing racial unrest as "a reminder that in spite of all that we've been able to accomplish, the issue is still there," calling it "sobering."

One of the best solutions to this societal tension, he added, is dialogue.

Looking back on the historic day he stood in front of Pope Francis last November, he told Al he felt "somewhat numb" in that moment.

"There were so many thoughts that were going through my mind and heart," he recalled. "I thought about my mom and dad, and family members, my grandmother. But it was very humbling."

He likely didn't expect that's where his life's journey would take him when he was a boy in Catholic school on the Southside of Chicago.

"The priests and the sisters in that parish were just extraordinary human beings, and I was just mesmerized by them. And so I decided after about six, seven weeks, that I was going to be a priest," he told Al.

Now, he's got President Joe Biden, the country's second Catholic president, as one of his parishioners. And while Gregory doesn't expect he'll always agree with the commander in chief, he has a plan for how to handle it.

"He's not going to be on speed dial, and I hope I'm not on his speed dial," he said. "But there will be moments when I will be able to speak to him about faith, about the works that he is trying to accomplish that we can be supportive of, but also areas where we're not going to agree. But I'm going to always try to do it in a respectful way."