The daughter of President-elect Joe Biden has expressed concern for her father's safety on Inauguration Day but is confident in the protection from the "incredible" Secret Service.

Ashley Biden, 39, shared her trepidation in an exclusive interview with TODAY's Jenna Bush Hager, less than two weeks after the violent riot at the U.S. Capitol that has led to heightened security and the presence of 20,000 members of the National Guard in Washington, D.C., leading up to the inauguration. 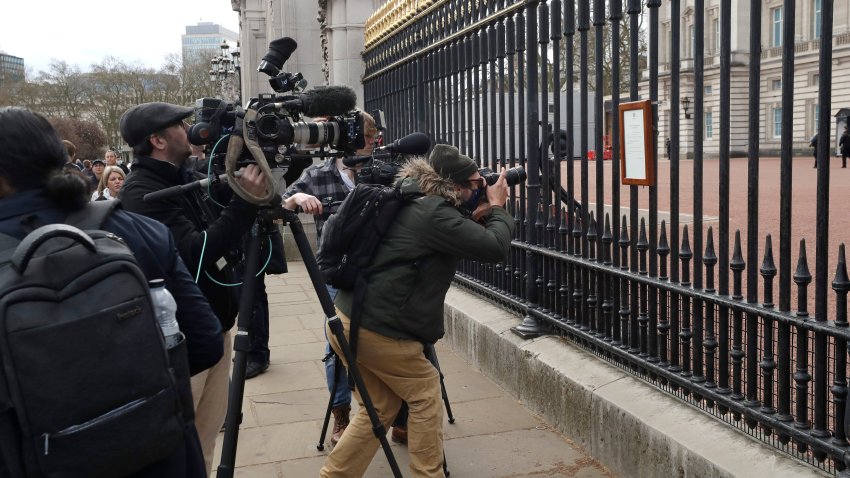 Too Much? BBC Gets Complaints Over Prince Philip Coverage

She can't help the feelings of anxiety about her dad's well-being after federal authorities have reported threats of violence at the inauguration.

"Are you scared for the safety of those you love?" Jenna asked during a preview of the interview that aired on "NBC Nightly News" on Monday.

"I think anybody you know that you love who's being threatened, yes, you worry," she said. "However, the Secret Service are incredible."

"The violence deeply saddens me," she continued. "And it causes so much trauma."

In the exclusive conversation that will appear in full on TODAY Tuesday, Ashley Biden spoke out in her first-ever television interview and was also joined by four of Joe Biden's grandchildren. They talked about Joe Biden's path to the presidency, the lasting love of his wife, and how the family handled a bitterly-contested presidential election as well as the tragic loss of family members over the years.

President Donald Trump has already said he will not be attending the inauguration, making him the first president since Andrew Johnson in 1869 to not attend his successor's swearing-in ceremony.