As Sharpay Evans once sang, "I want it all." And now, Ashley Tisdale is getting just that.

The "High School Musical" alum is expecting her first child with husband Christopher French, she announced in an Instagram post on Thursday, Sept. 17. In the sweet social media photos, Tisdale can be seen cradling her growing baby bump. French also shared the news with his followers, posting similar photos with Tisdale to his Instagram page.

This exciting news comes just days after the couple celebrated their sixth wedding anniversary. As fans may recall, Tisdale, 35, and French, 38, tied the knot in Sept. 2014. For the ceremony, Tisdale's "HSM" co-star and BFF Vanessa Hudgens served as one of her bridesmaids.

In honor of their anniversary, Tisdale took to Instagram to share a heartfelt message to her husband. "Wow I can't believe we've been married 6 years?!! Time flies," the actress wrote. "I remember having so much fear the minute we got together because I couldn't believe how good you treated me. I had never been treated that way."

Gwen and Blake Engaged? Gwen Stefani Responds to Most-Googled Questions About Her 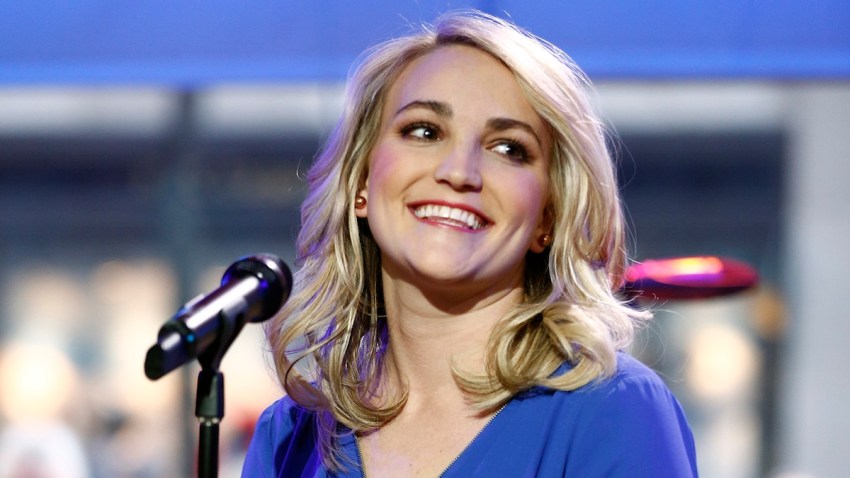 High School Musical Cast: Where Are They Now?

"But I let go and trusted my heart and 8 months later we were a couple of crazy kids engaged," she continued. "Chris you truly have made me a better version of myself because you keep inspiring me every day. Your heart is pure, you would do anything to make me happy, through the ups and downs you are my solid rock."

Tisdale noted that she's "so grateful" that she gets to be French's wife. "I love you," she added, "and after all this time I'm still into you."

Ashley Tisdale offered a rare glimpse into her marriage with Christopher French when she posted a touching tribute for her musician husband’s 37th birthday on Tuesday. Watch for more on the “Symptoms” singer’s adorable message!

French also took to Instagram to celebrate the special day. "Six years. There are so many moments, so many tiny fragile little moments that I can look at specifically," he wrote. "Amazing, beautiful bright ones and hard, cloudy difficult ones... we just keep getting closer. I really can't imagine life without you @ashleytisdale. I love you endlessly, Happy Anniversary."