Blake Lively and Ryan Reynolds are giving back in an effort to help Haiti following the recent devastating earthquake.

A spokesperson for the couple confirmed to E! News that the two have donated $10,000 each to four charitable organizations to assist with relief efforts: Airlink, Haiti Air Ambulance, FOKAL/Ayiti Demen and Hope for Haiti.

Hope for Haiti, an organization dedicated to providing support and partnership for the people of Haiti for over 30 years, publicly thanked the pair for their donation through their official social media accounts on Tuesday, Aug. 24.

"Our entire organization would like to thank @vancityreynolds and @blakelively for their generous donation to our #HaitiEarthquake Response & Recovery efforts," the organization wrote on Twitter.

"This donation will help empower our team to continue to respond in the hardest-hit areas of southern Haiti in the days and weeks to come."

Blake and Ryan's donation will be used to set up mobile clinics in the communities where there's the most need, as determined by the Ministry of Health, according to TMZ. The donation will also reportedly help cover food delivery distribution costs from World Central Kitchen. 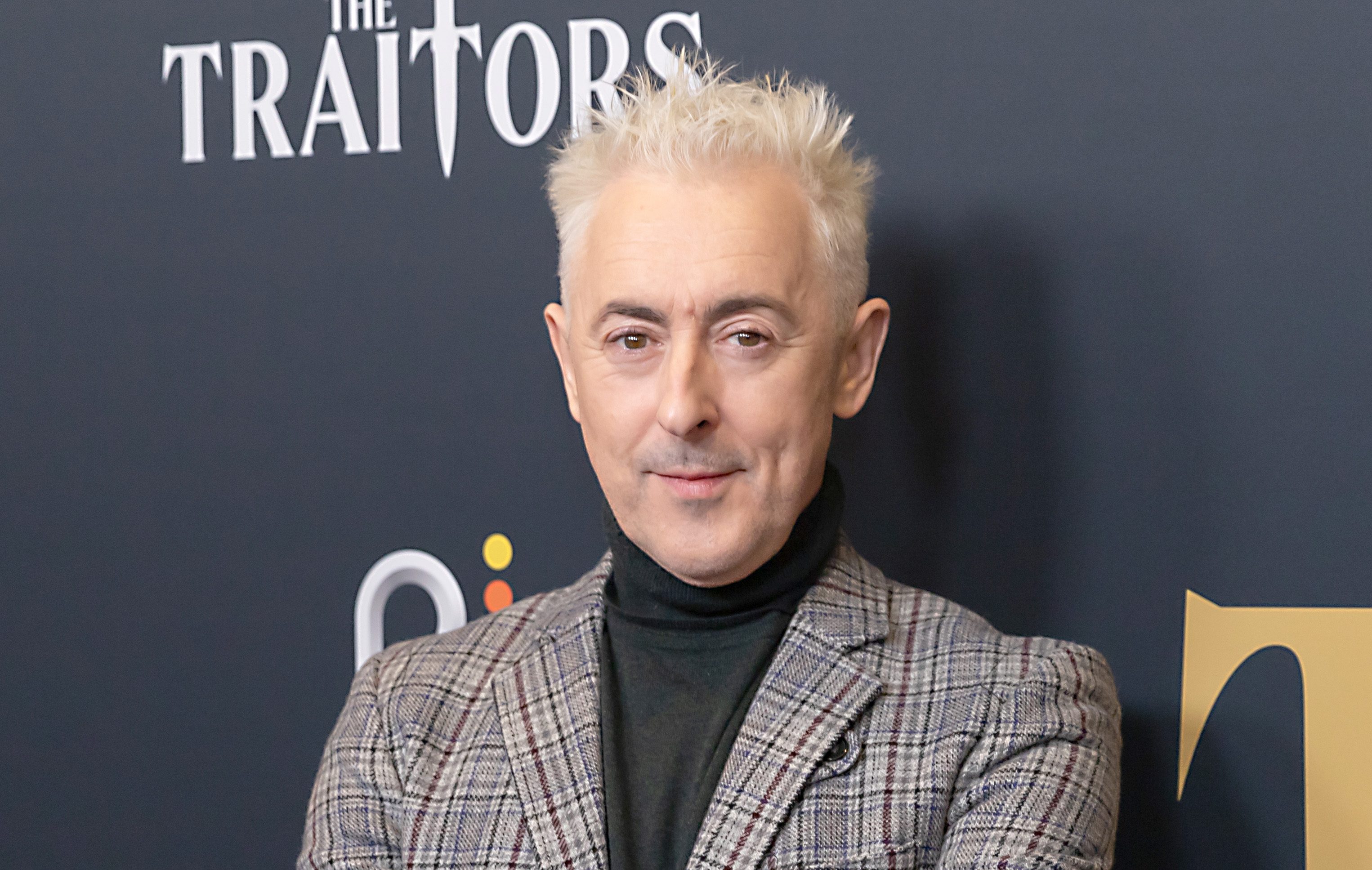 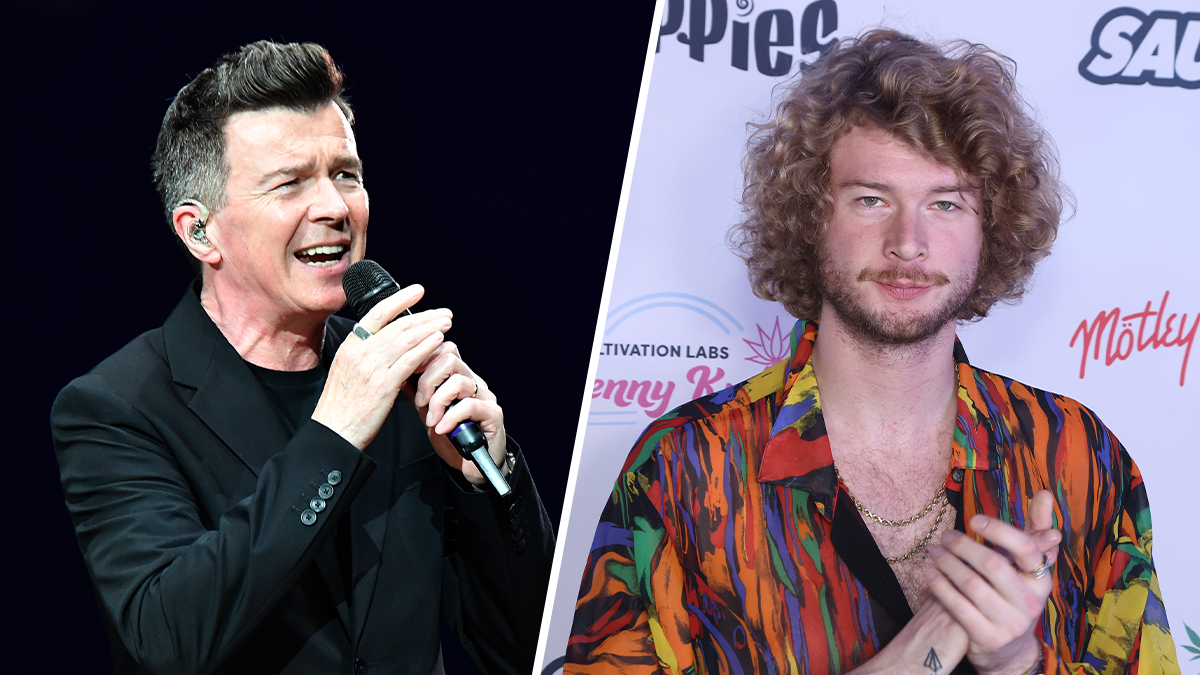 On Saturday, Aug. 14, an earthquake with a magnitude of 7.2 hit the southwestern region of Haiti, reportedly resulting in more than 2,200 deaths and 12,000 injuries. Following the devastating event, hundreds of people are still reportedly missing, according to NBC News.

Response efforts were further complicated when just two days after the earthquake, a tropical depression increased heavy rain and wind in the already-impacted area.

The quake also comes a little over a month after the assassination of the country's president, Jovenel Mose, on July 7. Haitian Prime Minister Ariel Henry issued a statement on Monday, Aug. 23, promising to accelerate aid and rescue efforts.