Blue Ivy and the team of collaborators took down some heady competition, toppling a field that featured such nominees as Alicia Keys, Lizzo and Ciara

Beyoncé and Jay-Z may want to think about making a trophy case for daughter Blue Ivy Carter.

During this year's BET Awards, held virtually Sunday night, the 8-year-old took home the BET Her prize, making her the youngest winner in the award show's 20-year history.

She claimed the honor alongside her mother, as well as artists Wizkid and Saint Jhn, for their collaboration on the song "Brown Skin Girl." The track, which appears on 2019’s "The Lion King: The Gift" soundtrack, remained on Billboard’s Hot 100 for more than three months.

The soundtrack will also serve as the basis for Beyoncé's upcoming visual album, "Black Is King."

Blue Ivy and the team of collaborators took down some heady competition, toppling a field that featured such nominees as Alicia Keys, Lizzo and Ciara.

The winner of the BET Her award was announced during the pre-show by host Erica Ash, who said "the songs in this category are as inspiring as they are empowering." 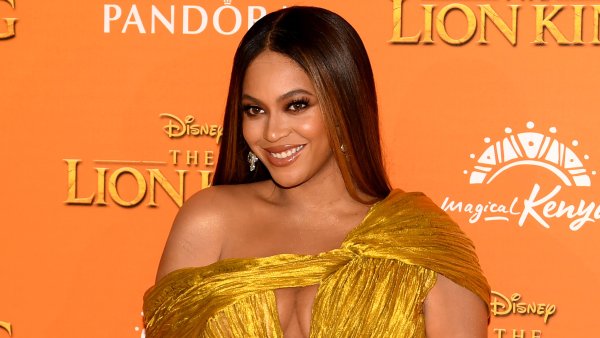 Beyoncé Releasing Visual Album ‘Black Is King,' Based on ‘Lion King' Music, on Disney Plus 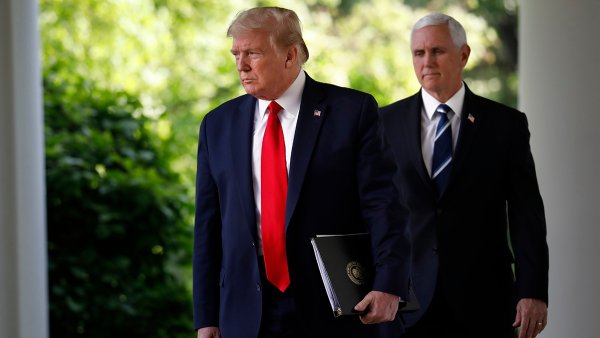 It’s not the first time Blue Ivy has been recognized for her work on the song, which honors the beauty of Black and brown girls. She also scored the Ashford & Simpson Songwriter's Award at the 2019 BET Soul Train Awards and the prize for Outstanding Duo, Group or Collaboration at the 2020 NAACP Image Awards.