The pop star dropped "Mood Ring" at midnight on Thursday

We're feeling stronger than yesterday thanks to this Britney Spears news.

The pop star dropped "Mood Ring" Thursday night, a bonus track originally featured on her 2016 album "Glory" and only released in Japan. Until now, fans in the U.S. and elsewhere around the world were unable to stream or legally download the pop banger.

It's possible Spears has a few more surprises up her sleeve, especially after she switched up the cover art for "Glory" in celebration of it climbing back to the top of the iTunes charts.

"You asked for a new Glory cover and since it went to number one we had to make it happen!" she shared on Instagram earlier this month. "Couldn't have done it without you all!"

Though four years have already passed since the 38-year-old premiered brand new music, sister Jamie Lynn Spears recently revealed she's not heading back to the studio just yet. 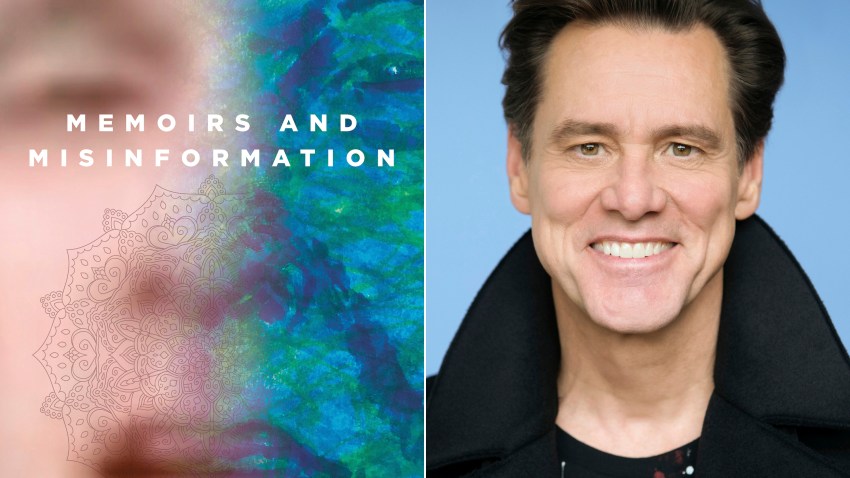 With a Satirical Fictional Memoir, Jim Carrey Gets Real 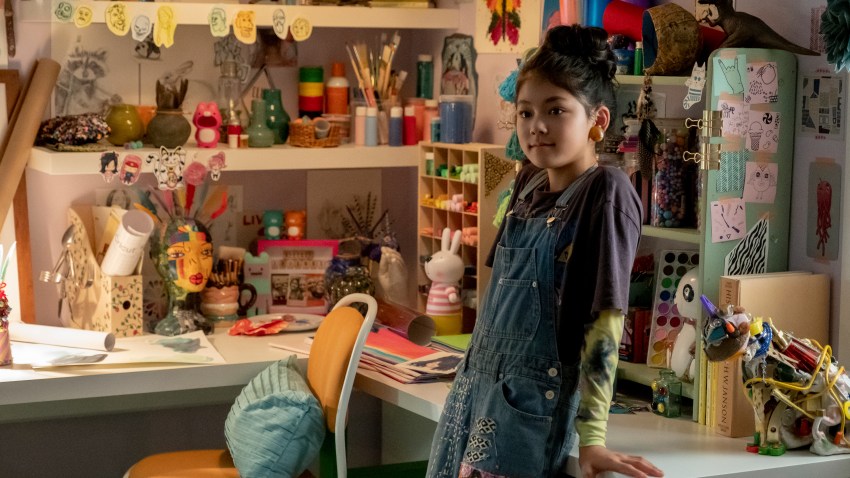 As Spears explained to The Hollywood Reporter, "...she's kind of just relaxing. And I think that's good. Britney deserves that. She's worked her ass off. So if she wants to make another album, great. But if she doesn't feel like it, she doesn't have to. She's given the world a lot. I don't think there are plans for anything--at the moment."

Instead, Spears is focused on raising her boys, 14-year-old Sean and 13-year-old Jayden, and spending time with longtime boyfriend Sam Asghari.

The fitness trainer recently spoke to Jason Kennedy of "In the Room" about how they are passing the time while self-quarantining in L.A.

"We play a lot of tennis--she's very competitive," Asghari said. "We usually go on a bike ride, something to help reduce anxiety and stress. Something that has solid movement."