Camila Cabello is opening up about how therapy changed her life for the better.

Chatting exclusively with E! News' Justin Sylvester on the April 6 episode of "Daily Pop," the singer talked about her struggles with anxiety and how she ultimately resolved them by seeking help.

"There was a time where my anxiety felt so bad, I was like, 'I don't feel like I can go in the studio. I don't feel like I can work. I don't know,'" revealed the pop star, whose third studio album, "Familia," drops on April 8. "And so, the only way for me to go to work every day was to be honest and be myself. And if I didn't go to work and was just waiting for myself to feel better before I did that...it's just a paralyzing feeling."

The one thing she credits for helping her get through "the tough times," even before her very public breakup with ex Shawn Mendes? Therapy.

Sylvester told the "Havana" singer that while many people--including celebrities--seem to have it together on the outside, no one truly knows what internal struggles someone might be going through.

Of course, being open with a professional is one thing. But when it came to sharing her thoughts with the world on her new album, Cabello felt understandably nervous. 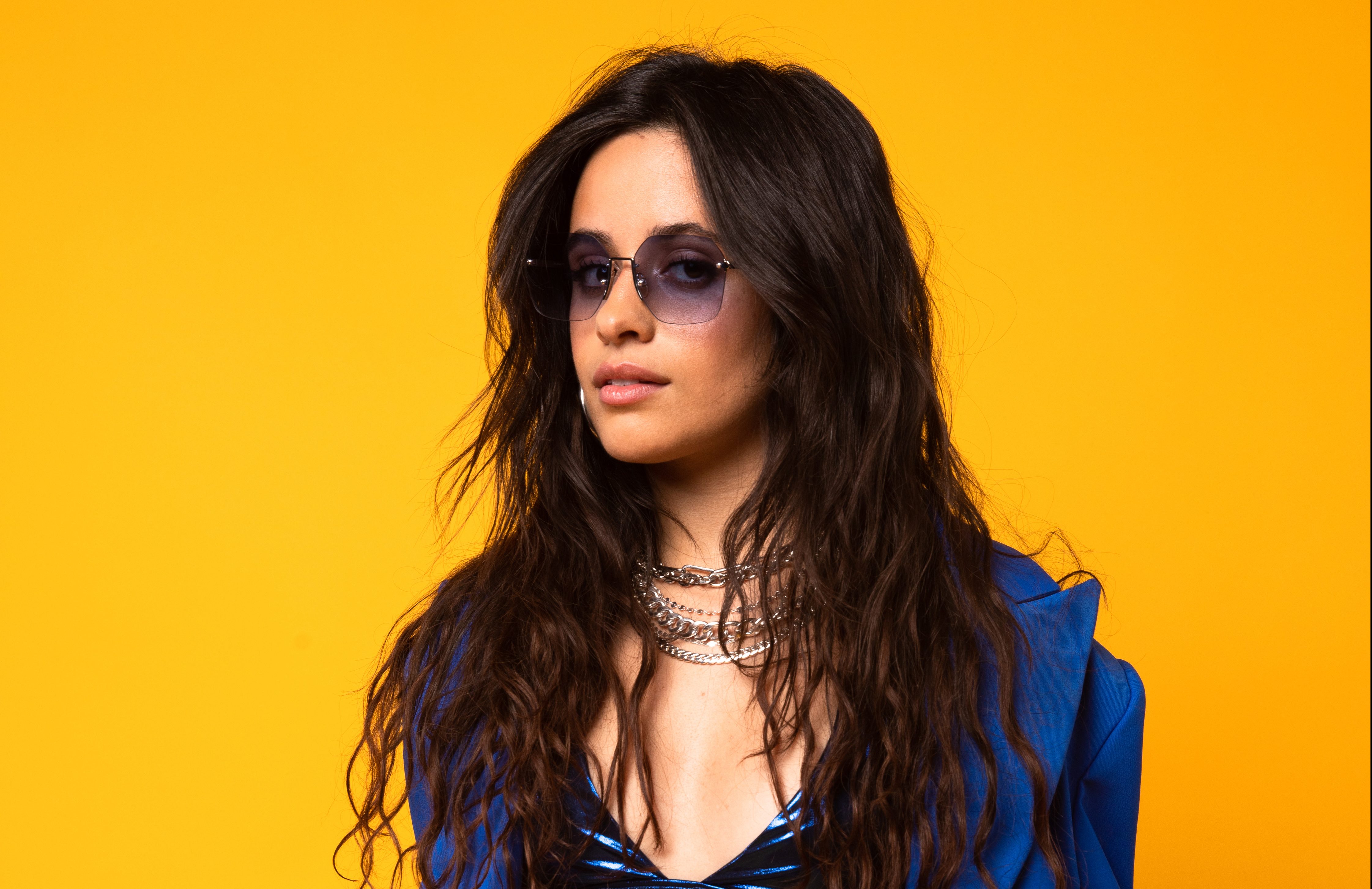 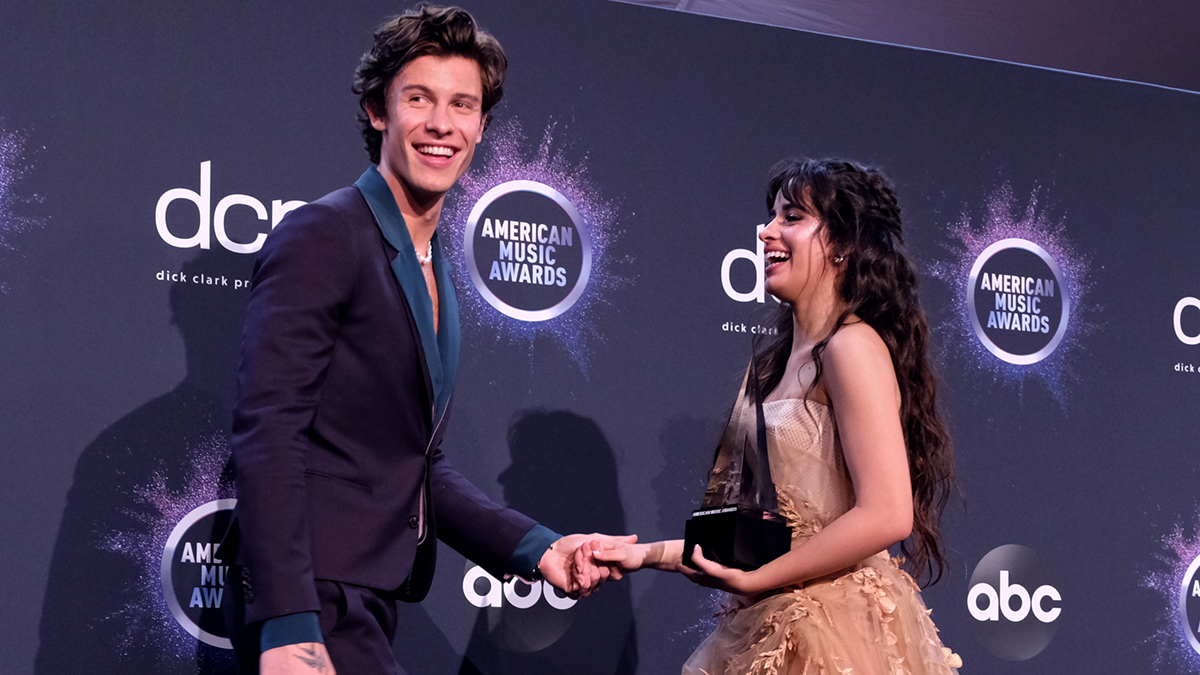 "Daily Pop" guest host Nikki Glaser found the singer's story very relatable, having gone through many of the same struggles as Cabello.

"I never got help until it got so bad that it was like, 'I don't know what else to do,'" Glaser said in the Daily Pop studio. "And then you're like, 'You know what? I have no choice.'"

Like Cabello, Glaser emphasized the importance of getting help when you need it most.

"You're gonna reach a point where it's your only option," she said. "Look for that feeling because that's when something intervenes and helps."