The Canadian medical drama "Transplant" makes its U.S. debut at 10 p.m. Tuesday night on NBC, one of several series that aired elsewhere before being acquired by the major broadcast networks to fill the gap until new episodes of returning series become available.

Tuesday's episode tells the backstory of Dr. Bashir 'Bash' Hamed (Hamza Haq), a charismatic Syrian doctor with battle-tested skills in emergency medicine. He flees his war-torn homeland with his younger sister (Sirena Gulamgaus) for Canada, where he is forced to redo his medical training and is facing long odds to obtain a residency position.

When a truck crash nearly kills a senior doctor right in front of him, Hamed saves the physician's life and earns a residency in the biggest emergency department of Toronto's best hospital.

The series "examines universal storylines of struggle, compassion and sacrifice,'' said Mike Cosentino, president of content and programming at Bell Media, the parent company of CTV, the Canadian network that airs "Transplant." 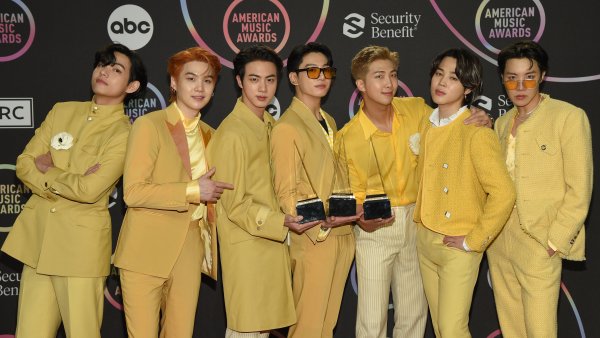 BTS Announces Hiatus, Will Take an ‘Extended Period of Rest' "Transplant'' premiered Feb. 26 and was Canada's most-watched Canadian series for the 2019-20 season, according to data from the Canadian broadcast measurement firm Numeris.