The comedian and "SNL" alumnus previously emceed in 1996 and 2014, and he has made various cameo appearances on the show over the years, NBC News reports. He was part of the lineup from 1990 to 1993.

"SNL" was forced to halt production in March as the coronavirus pandemic took hold in the U.S. The show closed out its previous season with three remotely-produced episodes. 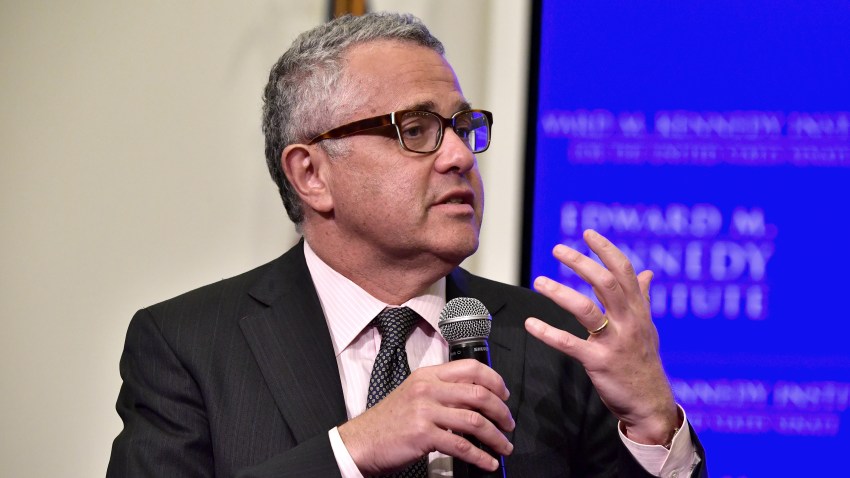 Toobin Suspended by the New Yorker, Steps Away From CNN 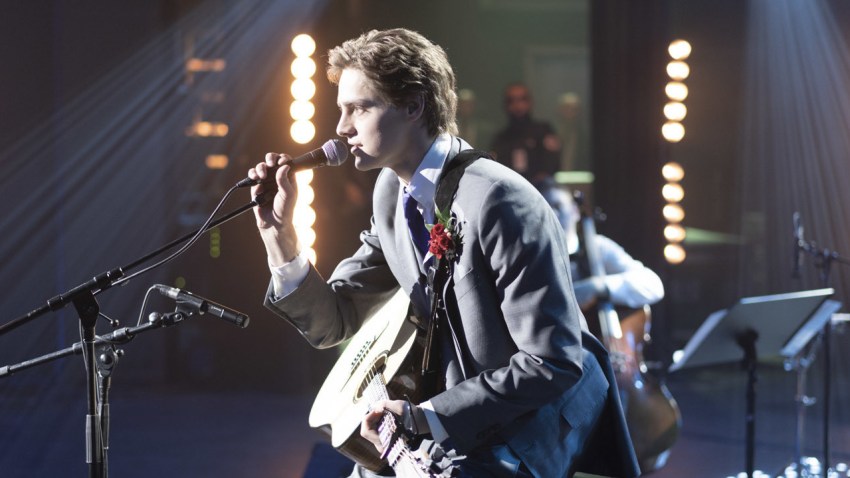 ‘Clouds,' by Teen Who Died of Cancer, Hits No. 1 on ITunes

The show will return to live broadcasts with the 46th season premiere, although it was not immediately clear if there will be a live audience inside Studio 8H at NBC's Rockefeller Plaza headquarters.