The "American Horror Story" actress is expecting her first child with her boyfriend, Garrett Hedlund, according to Instagram comments shared by her mom, Kelly Cunningham.

Us Weekly reported Thursday that the celebs were expecting, and when fans congratulated Kelly on Emma's pregnancy she confirmed the wonderful news. "Thank you so much! Very excited," she responded to one Instagram user. When another asked Kelly if Emma is pregnant, she wrote back, "Yes!!" 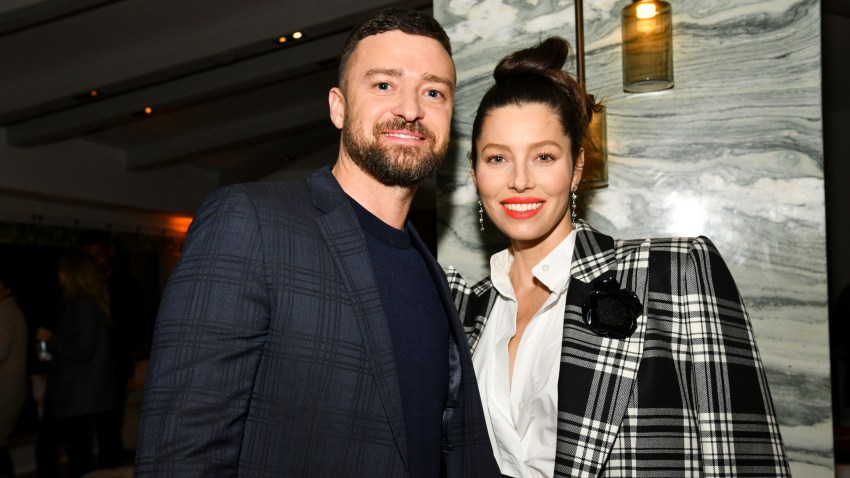 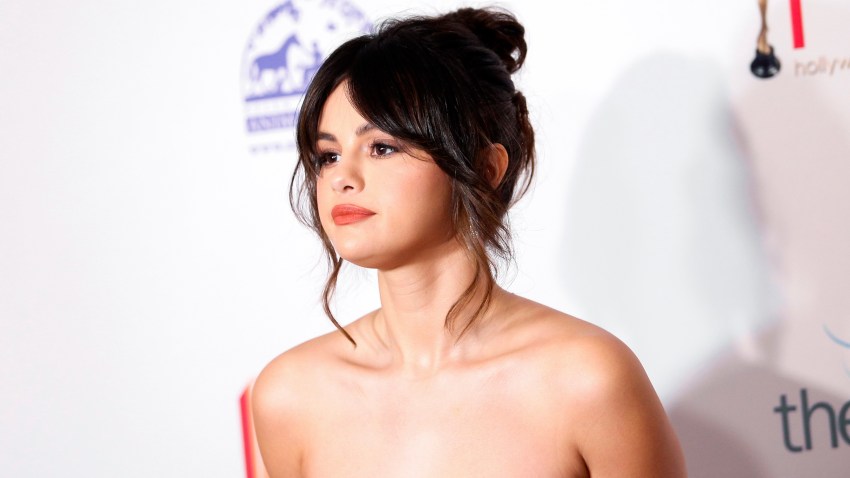 The baby news comes just over a year after the stars first sparked romance rumors. In early 2019, Roberts split with her former beau and co-star Evan Peters after about five years together.

A source close to Roberts confirmed to E! News last year that she and Peters "broke off their engagement," ending their romance shortly after Valentine's Day.

"They have had their ups and downs for a while now and were really trying to make it work," the insider told E! News at the time. "Their split was a long time coming."

"They are not on bad terms," the source shared, but added that they are "definitely taking space from each other right now."

As the source previously told E! News, the duo started spending time together in various "social settings," before things began to turn "romantic." After that time, the insider shared, "They have gone on a few casual dates and are exploring a relationship, but it is definitely not anything serious yet."

While Roberts, who is the niece of Oscar winner Julia Roberts, was said to just be "exploring a relationship" with Hedlund at the time, it appears that things have taken a more serious turn over the last year, with the couple going on many romantic outings together.

E! News has reached out to reps for both Emma and Garrett.