Everything You Need to Know About Golden Globes 2021

From how to watch to who's nominated, here's your go-to guide for the 78th annual Golden Globes.

Whether you'll be watching from your couch in sweats or getting red-carpet ready like the stars do just to feel something, here's your viewing guide to the 78th Golden Globes Awards.

What are the Golden Globes?

The first informal ceremony was held in 1944 at 20th Century Fox. The Hollywood Foreign Press Association uses the night to bestow accolades upon Hollywood, recognizing excellence in film, both American and international, and American television.The glittering Golden Globe Awards ceremony is typically held every January. This year, the coronavirus pandemic has delayed the ceremony. Read more about the history of the Globes here.

When are the Golden Globes?

Here Are All of Your 2021 Golden Globe Winners 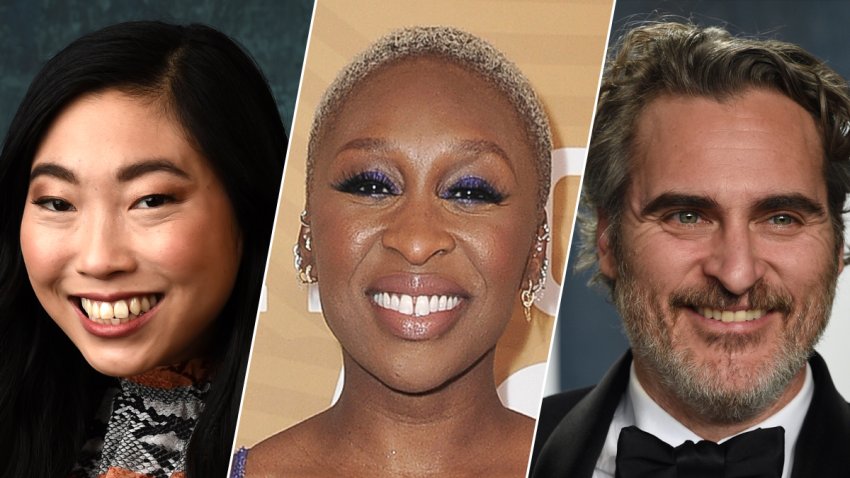 Phoenix, Erivo and ‘Barb and Star' Among Globes Presenters

What channel is the Golden Globes on?

The awards show will air on NBC. It will also be available to stream the next day on Peacock.

Who is hosting the Golden Globes?

Award-winning comedy icons Tina Fey and Amy Poehler will co-host the 2021 telecast. Fun fact: The funny women also previously hosted the awards show from 2013-2015. This will be their 4th time hosting together.

"The Crown" scored two nominations in the category with Olivia Colman and Emma Corrin. See who else is nominated for Best Actress in a TV Series, Drama.

Who are the nominees?

David Fincher's "Mank" has topped Golden Globe nominations with 6 nods, while Netflix dominated with 42 nominations overall thanks to both its films and television series.

The Hollywood Foreign Press also honored three female directors. This is the first time that more than one woman has been nominated in the best director category in any one year.

Click here to see all nominees in the top categories for the 78th Golden Globe Awards.

With a leading 42 nominations, Netflix's success shows the era of streaming has truly arrived.

Who are some of the presenters?

Angela Bassett, Laura Dern, Salma Hayek and Jamie Lee Curtis have been officially named as some of the presenters.

How has the pandemic affected the show?

For the first time in the history of the Golden Globes, the nominations were announced virtually to keep in line with Covid health and safety guidelines.

The Globes are typically the first major show of Hollywood’s awards season, which ends with the crowning of the best picture winner at the Oscars. They’ll retain that distinction, despite being delayed nearly two months, after a surge in virus cases in recent months pushed the Grammy Awards to March. 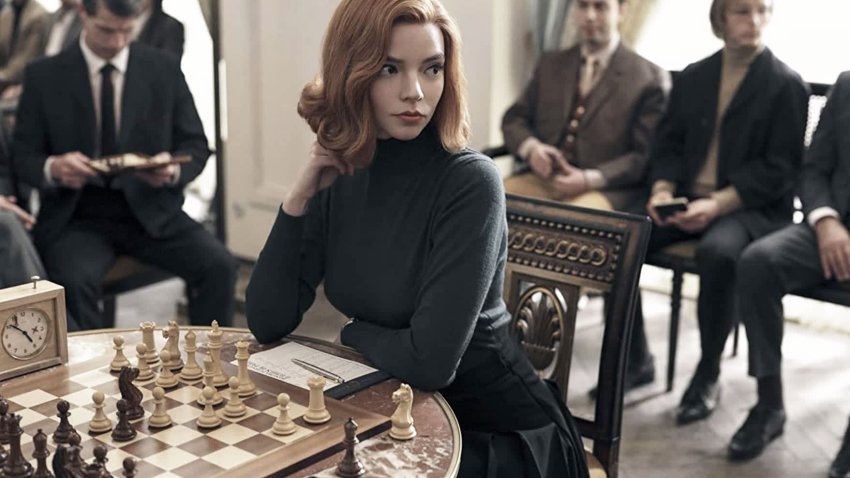 15 Snubs and Surprises From This Year's Golden Globe Nominations 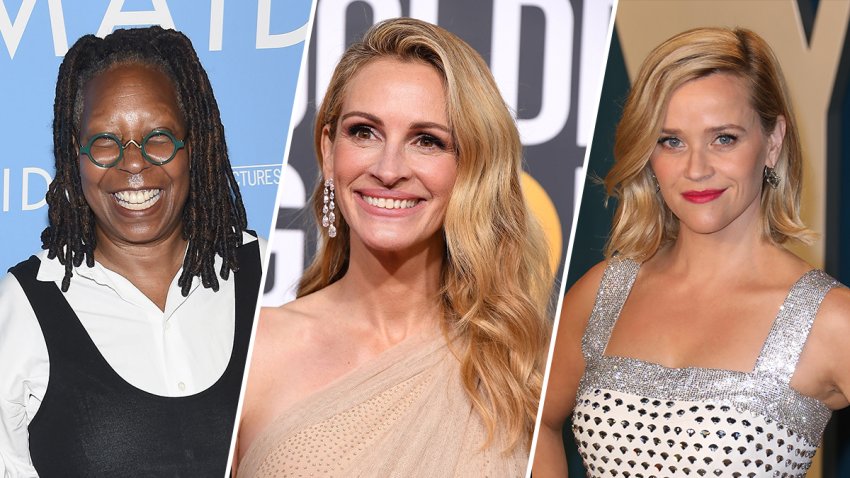 15 Iconic Roles Played by Actors Who Weren't the 1st Choice

The Hollywood Foreign Press Association said Tuesday the Globes — typically a bubbly dinner gathering with flowing drinks — will be held bi-coastally for the first time. Tina Fey will host live from New York’s Rainbow Room and Amy Poehler will host from the awards’ normal home, the Beverly Hilton Hotel in Beverly Hills. It’s expected that nominees will be appear from locations around the world.