Matthew Perry popped the question to Molly Hurwitz, a manager and producer, who he has been dating since 2018

Could they be anymore in love? Matthew Perry popped the question to girlfriend Molly Hurwitz, and she said yes, the "Friends" star confirmed to People.

"I decided to get engaged," he told the outlet. "Luckily, I happened to be dating the greatest woman on the face of the planet at this time."

Perry, 51, was first seen out with the manager, 29, in December 2019 at a restaurant in West Hollywood. Later, the two spent the holidays together. 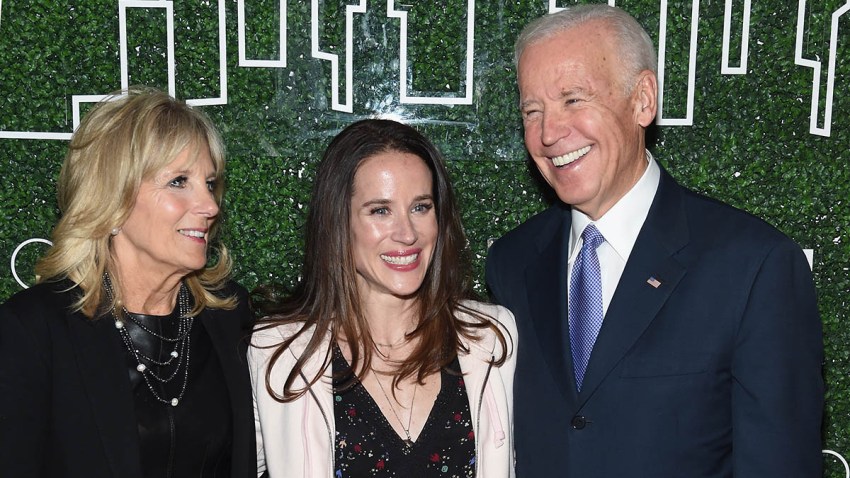 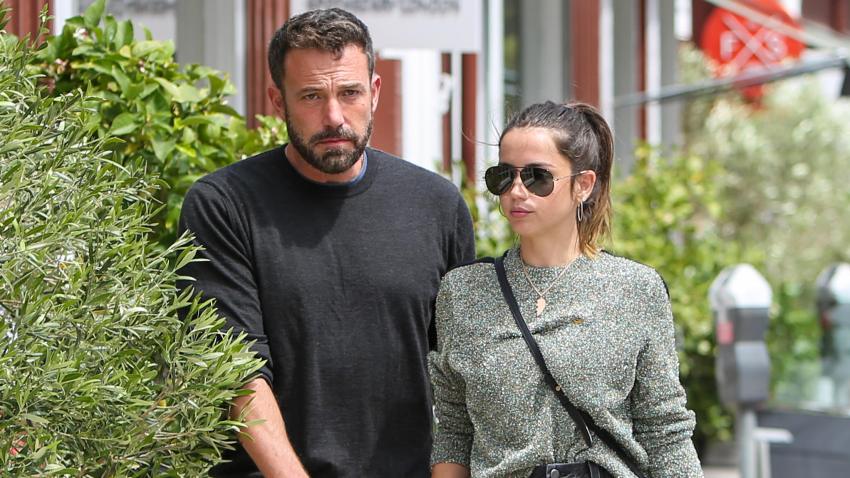 "According to my parents' custody agreement, my mother was not allowed to have a Christmas tree..." she captioned a photo of herself and her soon-to-be husband around the holidays on her private Instagram, per the Daily Mail. "Fortunately, there's no such agreement for a daughter's boyfriend, so Hurwitz gets a treeeeeeee!!!"

Though they're happily engaged now, the couple reportedly split for a brief period of time this year, according to Us Weekly. Following the couple's breakup in May, Perry allegedly was back on the exclusive dating app Raya. Now, it seems, he's settled back down with the "greatest woman of all time."

This will be Perry's first marriage. The actor previously dated "Masters of Sex" star Lizzy Caplan for six years before splitting in 2012.

Perry's engagement wasn't the only big thing that was supposed to happen for the star in 2020. HBO Max had scheduled a "Friends" reunion for earlier this year, but the event was pushed back due to the coronavirus pandemic.

The actor, who recently joined co-stars like Jennifer Aniston, Lisa Kudrow, and Courteney Cox on Instagram, shared an update on the special with fans on Twitter.

"Friends reunion being rescheduled for the beginning of March," he wrote. "Looks like we have a busy year coming up. And that's the way I like it!"

Whenever these "Friends" do get together, it sounds like they'll have a lot to celebrate!