The 28th annual SAG Awards will air Feb. 27 on TNT

Will Smith, Lady Gaga and Ben Affleck landed individual nominations for the 28th Screen Actors Guild Awards on Wednesday, while the casts of “Belfast” and “CODA” were among those nominated for the guild's top award, best ensemble.

The nominees were announced Wednesday by actors Vanessa Hudgens and Rosario Dawson on Instagram Live. While the nominations were conducted virtually due to the surge in COVID-19 cases, the streamed announcement still represented one of the most meaningful mornings in an awards season largely snuffed out by the pandemic.

The SAG Awards have more of the awards season spotlight this year since the Golden Globes — usually the kickoff party to final Oscar stretch — made barely a peep. The Globes were unceremoniously announced Sunday on Twitter in a private ceremony due to Hollywood's boycott of the beleaguered Hollywood Foreign Press Association over diversity and ethical issues. The omicron surge also prompted the Critics Choice Awards to postpone its January 9 in-person gala. For the second straight year, Oscar season has gone virtual — and struggled to make much noise. 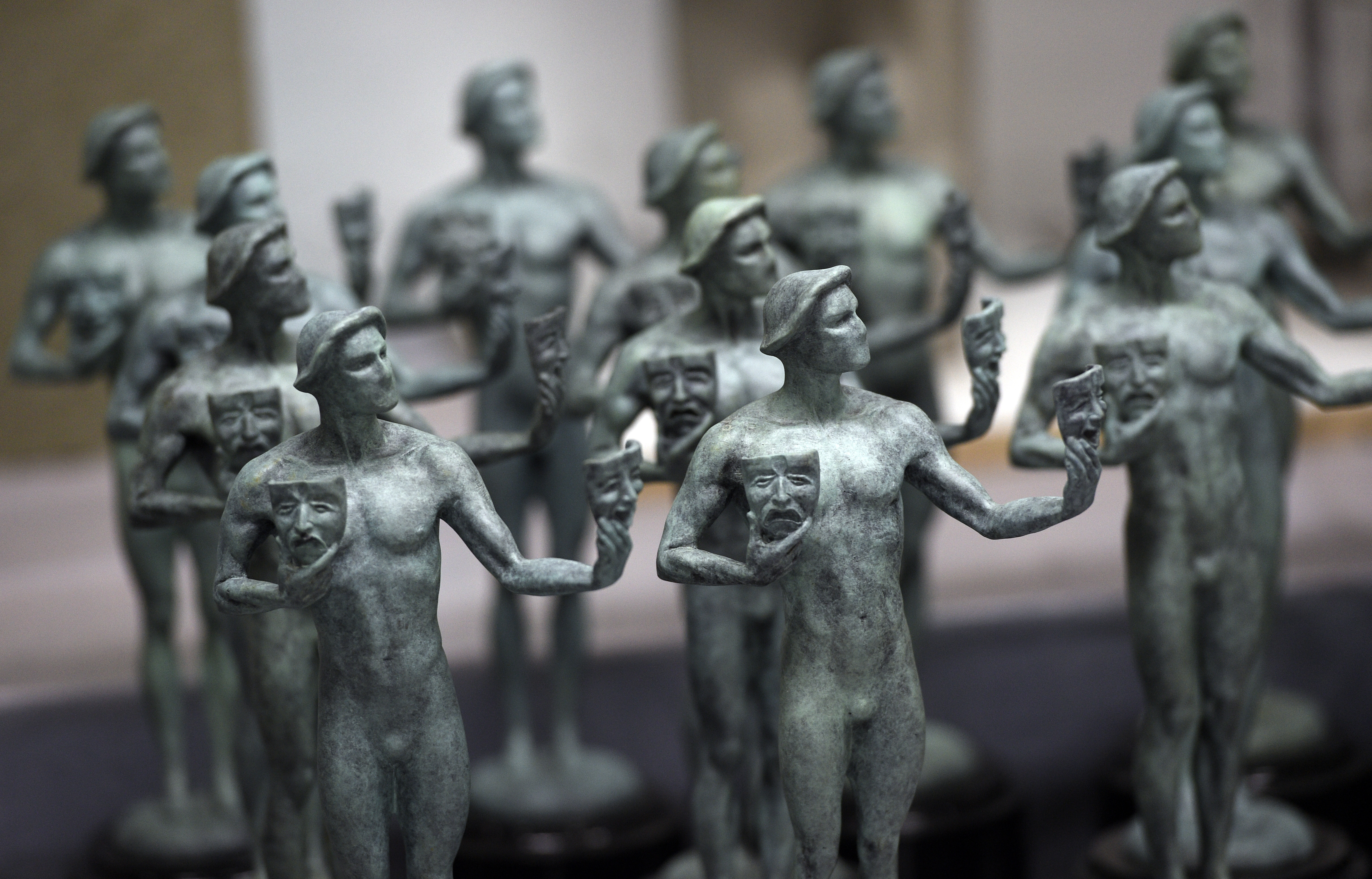 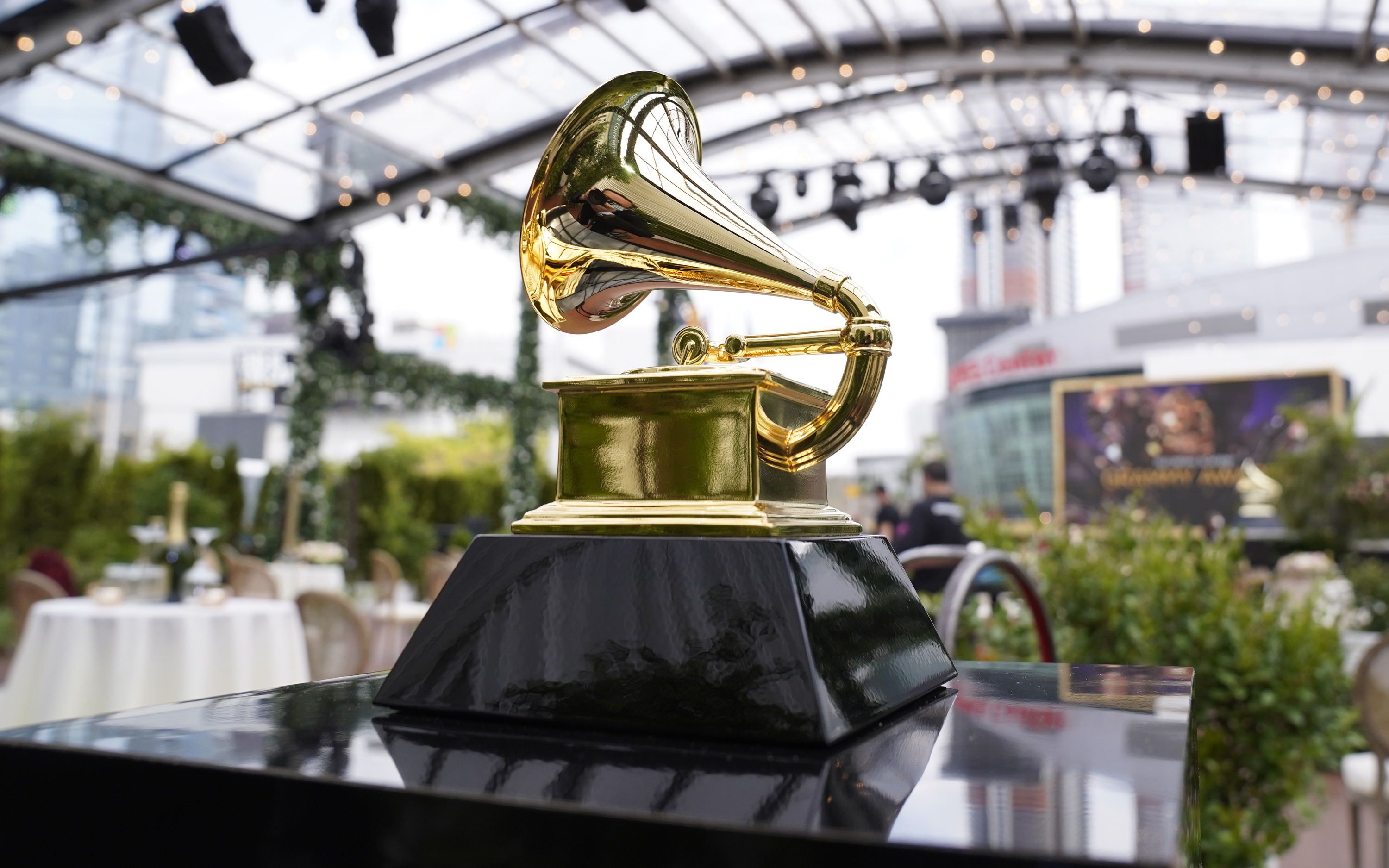 The SAG Awards, presented by the actors guild SAG-AFTRA, are among the most reliable Oscar bellwethers. Seldom does a movie or performance not nominated by the screen actors end up winning at the Academy Awards. Actors make up the biggest percentage of the film academy, so their choices have the largest sway.

The 28th annual SAG Awards are to be held Feb. 27 and will be broadcast on TNT and TBS. The Oscars are scheduled for March 27.

Ensemble Cast in a Motion Picture

Actor in a Leading Role

Actress in a Leading Role

Actor in a Supporting Role

Actress in a Supporting Role

Stunt Ensemble in a Motion Picture

“House of Gucci” is filled with passionate sex scenes between Adam Driver and Lady Gaga. And NBC entertainment reporter Heather Brooker sat down with Driver to find out what really happened on set during the steamy scenes. “House of Gucci” opens in theaters Nov. 24.

Ensemble Cast in a Drama Series

Actress in a Drama Series

Actor in a Drama Series

Ensemble Cast in a Comedy Series

Actress in a Comedy Series

Actor in a Comedy Series

Actress in a Television Movie or Limited Series

Actor in a Television Movie or Limited Series

Stunt Ensemble in a Comedy or Drama Series