The wait is over. 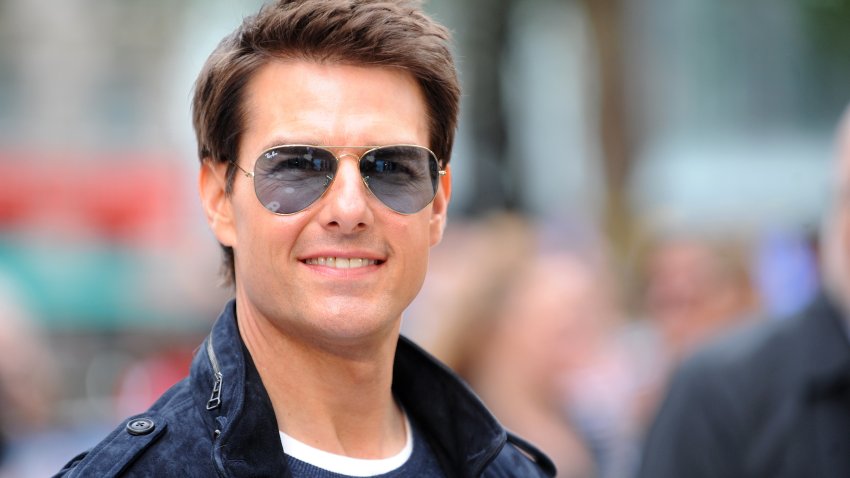 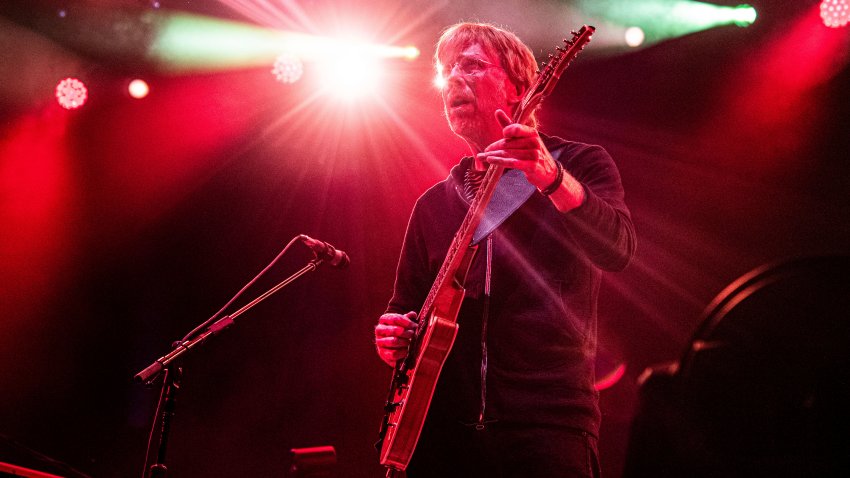 The supermodel shared the news four months after announcing their daughter's arrival.

"Our baby girl is here, healthy & beautiful," Malik wrote in Sept. 23 tweet. "To try put into words how i am feeling right now would be an impossible task."

"The love i feel for this tiny human is beyond my understanding," he added. "Grateful to know her, proud to call her mine, & thankful for the life we will have together x."

The 27-year-old also shared the first photo of his daughter's hand in the social media post. Hours later, Hadid posted another glimpse of the couple's daughter.

"Our girl joined us earth-side this weekend and she's already changed our world," the 25-year-old wrote. "So in love."

In the months since, Gigi has kept fans up to date on her motherhood experience, all while sticking to their commitment to privacy. Shortly after Khai's birth, a source told E! News that Hadid and Malik planned to stay at her mom Yolanda Hadid's Pennsylvania farm for the foreseeable future.

"They feel peaceful staying there for now," the insider shared at the time. "Gigi wants the most privacy for their baby and wants to be able to raise her privately."

The family of three also considers New York City a home base, and over the holiday season Khai got to experience what Gigi described as her "first snow."

The song "dorothea" was thought to have announced Hadid's baby's name, especially considering that on "folklore," Swift's song "betty" revealed the name of Blake Lively and Ryan Reynolds' third child.

Hadid and Malik, who first sparked romance rumors in 2015, reunited in late 2019 after breaking up earlier in the year. In April 2020, reports surfaced that the couple was expecting their first child together, which Hadid later confirmed to Jimmy Fallon on "The Tonight Show."

"Obviously, we wished we could have announced it on our own terms but we're very excited and happy and grateful for everyone's well wishes and support," she shared. "Especially during this time, it's a nice silver lining to be able to be home and be together and really experience it day by day."