Gigi Hadid is not going to let you come for her man.

On Sunday morning, the 24-year-old supermodel threw shade at YouTube star Jake Paul on Twitter after he dissed her boyfriend, singer Zayn Malik, after claiming he was rude to him.

"Almost had to clap up zane from 1 direction because he is a little guy and has an attitude and basically told me to f--- off for no reason when I was being nice to him...." Paul, 23, tweeted. "Zane ik you're reading this... stop being angry cause u came home alone to ur big ass hotel room hahaha."

The YouTube star and younger brother of Logan Paul added, "Bro he literally started yelling and freaking the f--- out 'you wanna test me mate.' lol I feel bad for childhood stars."

"Lol cause he doesn't care to hang w you and your embarrassing crew of YouTube groupies ..?" Hadid replied. "Home alone with his best friends like a respectful king cause he has me, sweetie. Unbothered by your irrelevant ugly ass. Go to bed ..." 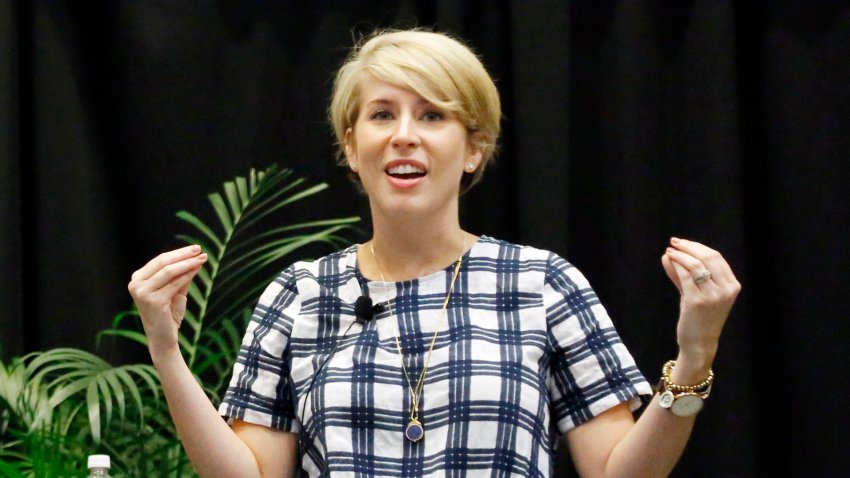 He and Hadid rekindled their on-again, off-again relationship in December.

The two have always been fiercely protective of one another, especially on social media.

In 2018, Hadid clapped back at an Instagram user who called her and Malik's relationship "fake." In 2019, he defended her from haters on Twitter, calling her "the most amazing woman I've ever known" and adding that she "does nothing but love and support me when lord knows I don't deserve it."