The Recording Academy revealed the nominations for the 2021 Grammy Awards during a livestream on Tuesday, Nov. 24. The organization's Chair and Interim President/CEO Harvey Mason Jr. announced the nominees with a little help from some big names, including Dua Lipa, Gayle King, Mickey Guyton and Sharon Osbourne. Pepe Aguilar, Yemi Alade, Nicola Benedetti, Lauren Daigle and Imogen Heap listed off a few of the contenders, as well.

With 84 categories, there will be a lot of trophies to hand out. Of course, fans will have to wait until the actual award show to see who takes home the honors. 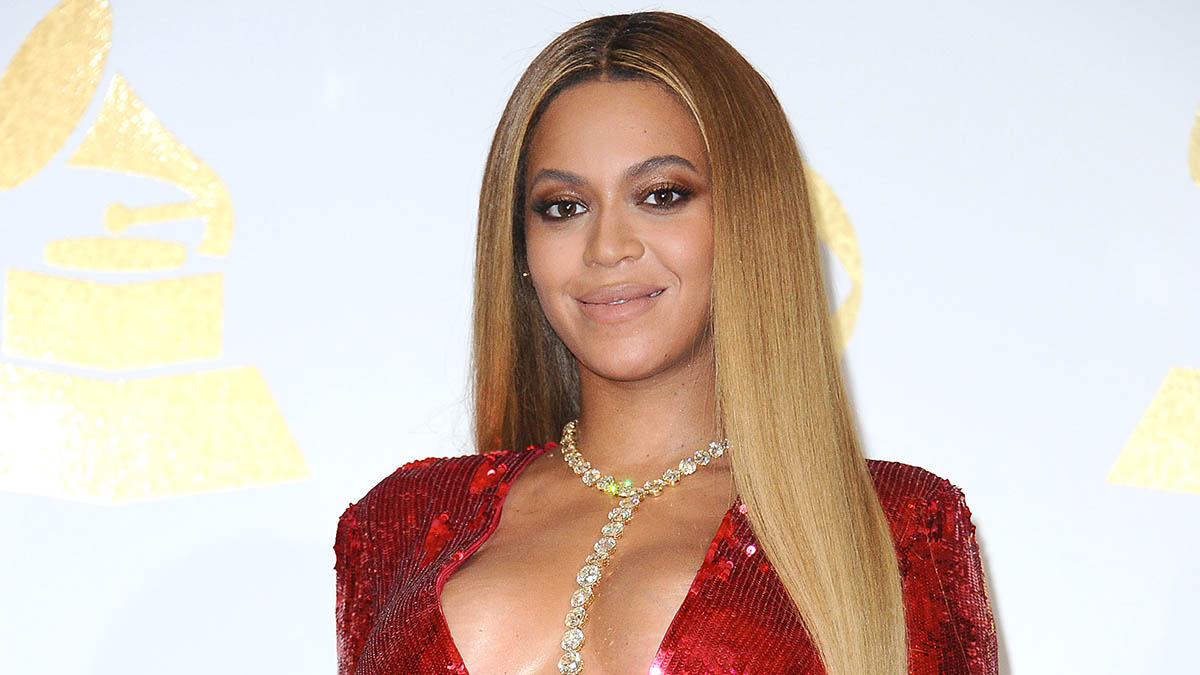 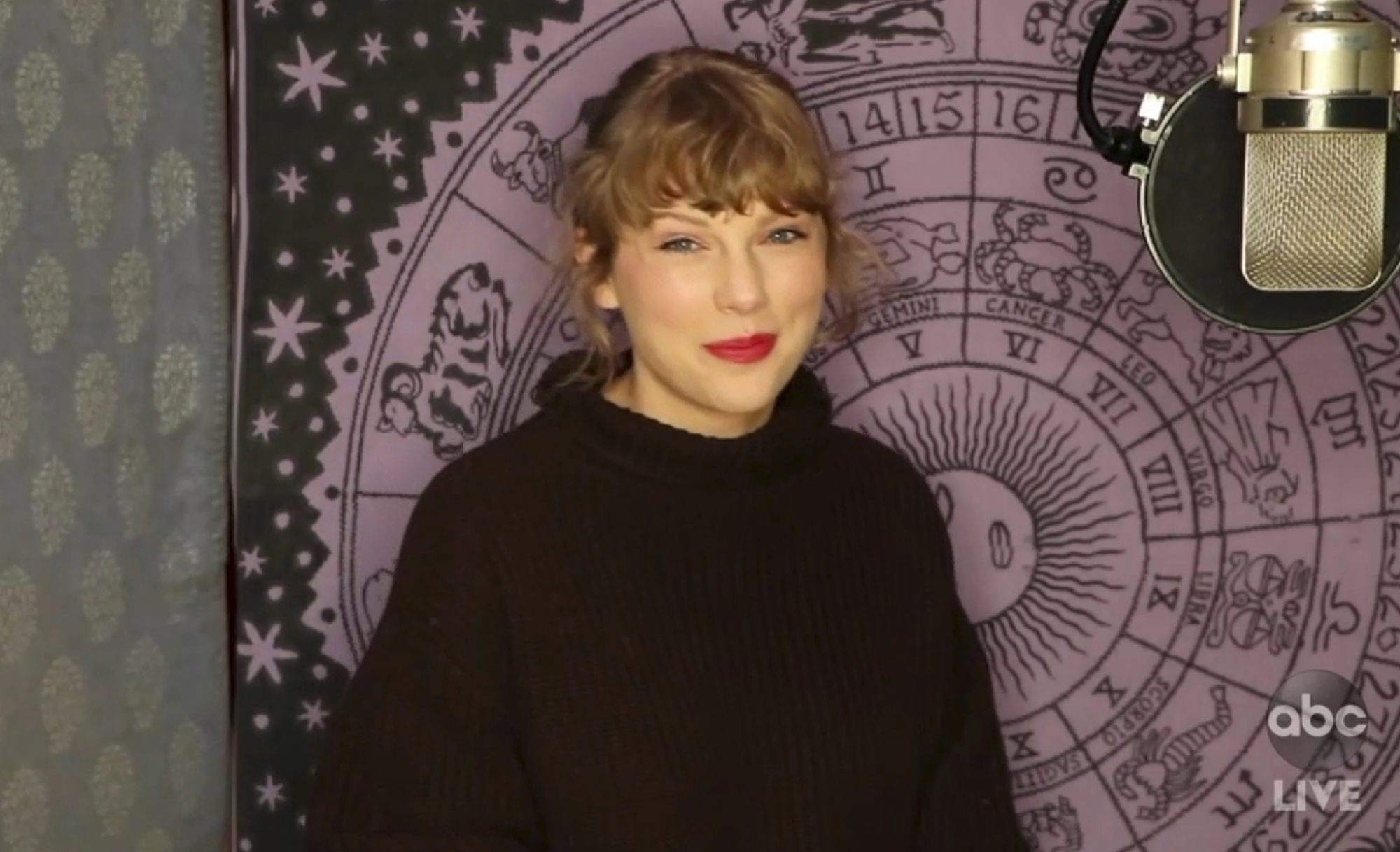 Ready to see which of your favorite artists made the cut? Scroll on to see the full list of nominees.

Record of the Year:

Song Of The Year:

Album Of The Year:

Producer of the Year, Non-Classical

"Bum-Rush," Body Count
"Underneath," Code Orange
"The In-Between," In This Moment
"BloodMoney," Poppy
"Executioner's Tax (Swing of of the Axe) - Live," Power Trip

Producer of the Year, Classical

"Beastie Boys Story"
"Black Is King"
"We Are Freestyle Love Supreme"
"Linda Ronstadt: The Sound of My Voice"

“Run to the Father,” Cody Carnes;
“All of My Best Friends,” Hillsong Young & Free;
“Holy Water,” We the Kingdom;
“Citizen of Heaven,” Tauren Wells;
“Jesus Is King,” Kanye West