Grammys Add New Categories, Including Songwriter of the Year

The Grammys are adding a special song for social change award and five new categories including songwriter of the year, giving the Recording Academy an avenue to honor music’s best composer.

The academy announced Thursday that the new non-classical songwriter category will recognize one individual who was the “most prolific” non-performing and non-producing songwriter for a body of new work during an eligibility year. The category is taking a different approach than song of the year, which awards the songwriter or songwriters who wrote the lyrics or melodies to one song. 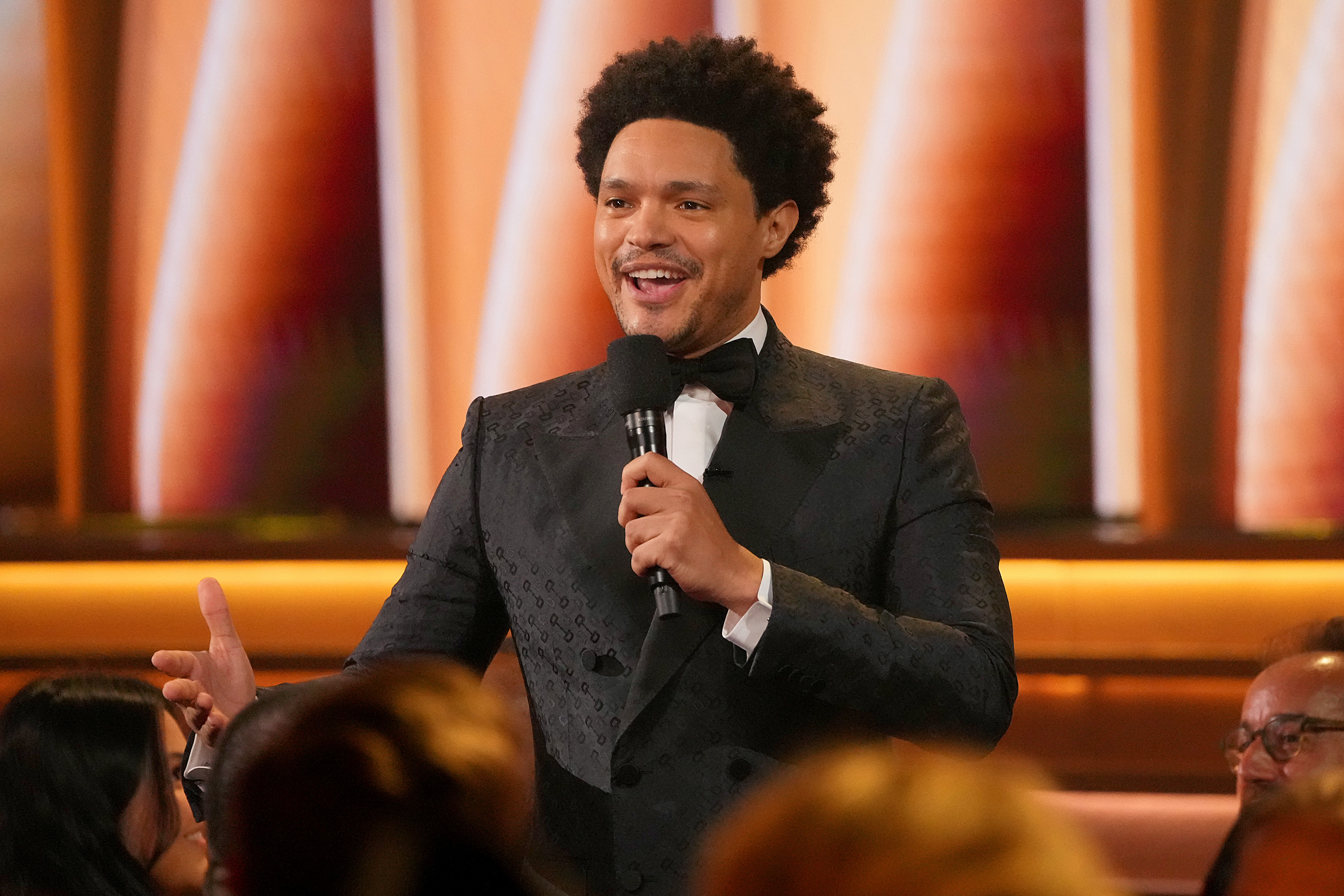 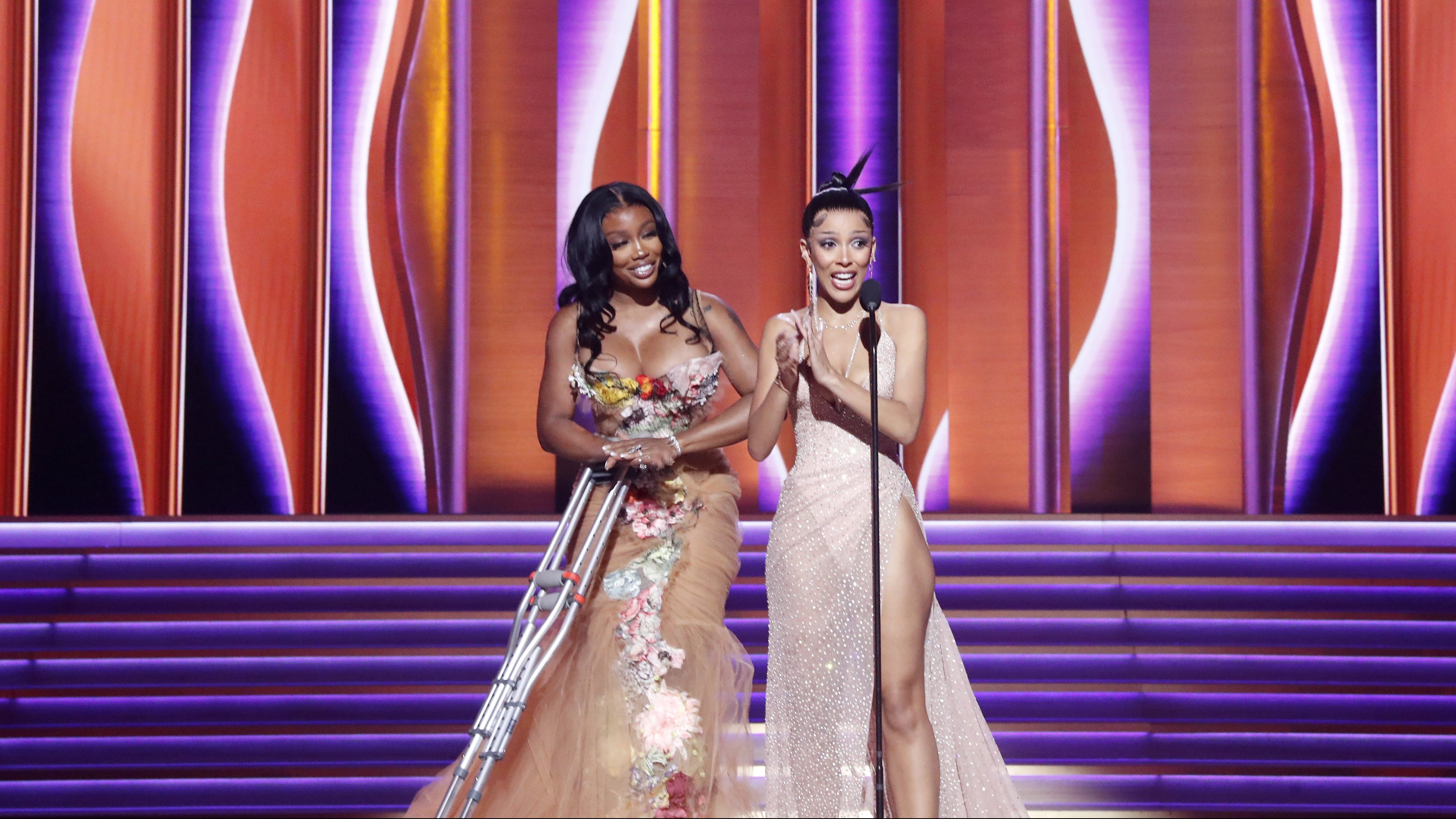 Why SZA Was on Crutches at the 2022 Grammys

“This new category is truly for an expert person at the songwriting craft," Recording Academy CEO Harvey Mason jr told The Associated Press. Songwriters must have written a minimum of five songs in which they are credited “solely” as a songwriter or co-writer.

“Somebody who writes their own music and records it would not be eligible,” he said. "They would have to be doing songs for others. We want to highlight the craft of writing songs professionally for artists.”

“Songwriters are at the heart of our business and industry," he said. "Nothing happens without songwriters. For us, this was a no brainer. It’s in alignment with all the changes. We thought, ‘How can we do more? Showcase more people and be more inclusive to different genres?’”

The new category is another huge step for songwriters. Last year, a rule update allowed that any songwriter, producer, engineer or featured artist on an album nominated for album of the year could ultimately earn a nomination.

The academy created a special merit award that determines best song for social change. The award will be based on lyrical content that addresses a timely social issue and promotes “understanding, peacebuilding and empathy.”

“It's always the right time to recognize music that's changing the world,” he said. “I think it deserves a special recognition. These songs are important and impactful. We want to make sure we're honoring and celebrating that artform. This is a great way to do that."

Mason said it was yearlong process of accepting proposals to make changes, additions and updates from music creators and professionals that make up the membership body.