Congrats are in order for Grimes and Elon Musk.

On Monday, the Canadian singer welcomed her first child with the Tesla creator. "Mom &baby all good," Musk said on Twitter after a fan asked for a baby update.

At this time, the couple has kept other details about their newborn tight-lipped.

In February, Grimes opened up about her pregnancy, preparing for life as a mom and more in a candid interview with TheFace. 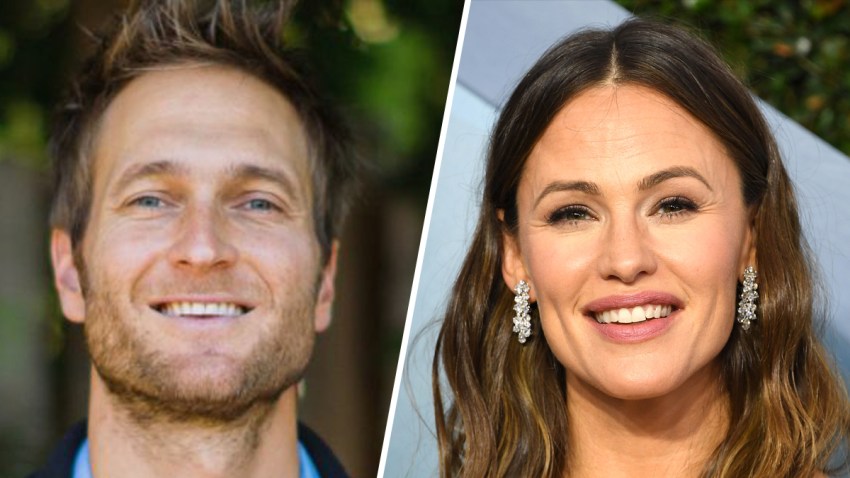 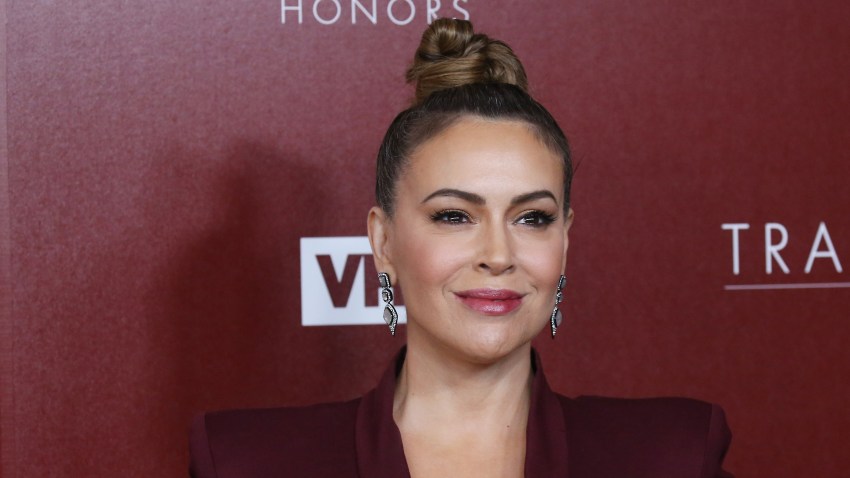 In fact, she explained that one of her main priorities is bonding and spending quality time with her little one, which is why she created a digital version of herself.

Her reasoning? It will still allow her to do shows, photo shoots and other stuff without having to physically leave her baby.

"Having a digital body allows me to keep working throughout the later stages of my pregnancy, and after I have my baby, so I can spend more time with them," she shared with the publication. "It's hard for me to do photoshoots and fit into clothes at the moment, but WarNymph is here in your magazine promoting my album for me."

Celebrities Who Managed to Hide Their Pregnancies

She added, "A lot of my friends aren't having babies because they're worried about their careers, and we wanted to find a way to overcome this issue."

It's been over a year since the 32-year-old singer and Musk made their relationship public and official. Fans might recall that they made their red carpet debut as a couple at the 2018 Met Gala.

If you ask us, that's a full circle moment considering the 2020 Met Gala would've been held today.