Jada Pinkett Smith is bringing herself to the table.

Earlier Thursday, the actress seemingly addressed August Alsina's recent allegations that the two had been romantically involved when she took to Twitter to write, "There's some healing that needs to happen...so I'm bringing myself to The Red Table."

This response comes after the "Nunya" singer spoke earlier this week with Angela Yee on "The Breakfast Club." 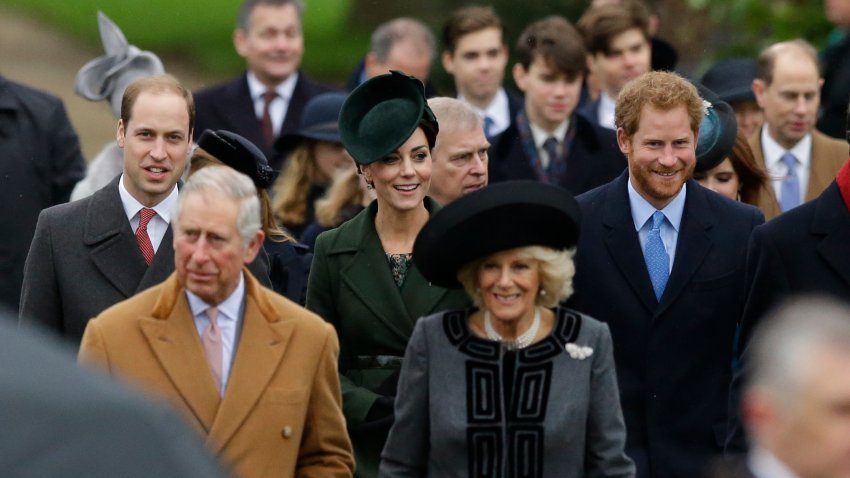 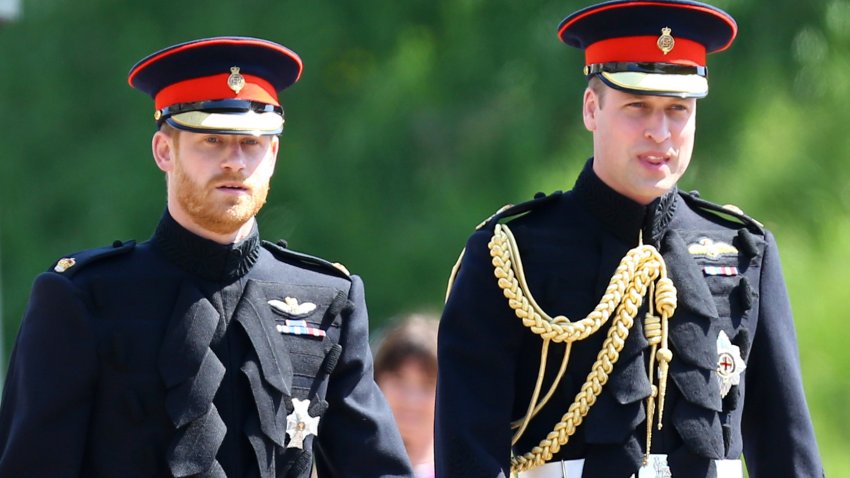 During the conversation, Alsina addressed rumors that he had dated Pinkett Smith. He claimed that Pinkett Smith's husband Will Smith "gave [Alsina] his blessing" after he and Smith had allegedly, "had a conversation due to the transformation from their marriage to life partnership that they've spoken on several times and it not involving romanticism."

After the interview, Pinkett Smith's reps denied Alsina's claims to TMZ and Page Six, saying they were "absolutely not true." Smith's reps have not yet responded to E! News' request for comment.

The "Girls Trip" actress' tweet Wednesday suggests that she will be addressing the rumors directly on her Emmy-nominated show, "Red Table Talk."

The Facebook Watch series is a fitting platform for the star to discuss the allegations on as it has been home to many raw, candid conversations over the past two years.

In the past, the host and her daughter and show's co-host, Willow Smith, have had discussions with guests about topics from everything including parenting, polyamory and marriage, the latter of which Will Smith joined in the conversation.

Pinkett Smith has spoken in the past about how "Red Table Talk" has positively affected her life.

In an interview on "Lorraine" last year, Pinkett Smith said, "For me, I think in this day and age there is so much transparency--but what we're actually watching is like--how healthy is it? How is it improving our lives? So, I really felt like having a show that shows communication."

She added that the program has helped her self-growth and that, "Everybody's in a struggle and we're just figuring out, trying to figure out how to do this thing called life...so really, that's what our show is about and really us sharing our own experiences of what we've been through and how we've navigated through struggle."

As for what she'll have to say about this situation?

Well, we'll just have to tune in.