Taking to Twitter, the British star explained how the 55-year-old host's past comments about her have impacted her mental health

Jameela Jamil is reminding her followers that words can be weapons.

Following the news that Piers Morgan decided to step away from "Good Morning Britain," the "The Good Place" actress was one of the many celebrities to react to his departure.

Taking to Twitter on Tuesday, March 9, the British star explained how the 55-year-old host's past comments about her have impacted her mental health.

"TW: suicide," she began her caption. "I almost killed myself a year ago because of Piers Morgan's relentless campaign of lies and hatred against me last February. I'm glad I'm still alive today for many reasons. But watching him leave GMB today is right up there..."

"And has me feeling," she said, adding a gif of herself looking fabulous on the red carpet at the 2019 Emmys.

Jameela's post comes just one day after Piers came under fire for his controversial comments about Meghan Markle following her and Prince Harry's tell-all interview with Oprah Winfrey.

Stars Who Speak Out on Mental Health

The former "Suits" actress told Oprah she had "suicidal thoughts" while working as a senior member of the British royal family.

"I was ashamed to say it at the time and ashamed to have to admit it to Harry, especially because I know how much loss he's suffered," Meghan shared. "But I knew that if I didn't say it, then I would do it. I just didn't want to be alive anymore. That was a clear and real and frightening and constant thought." 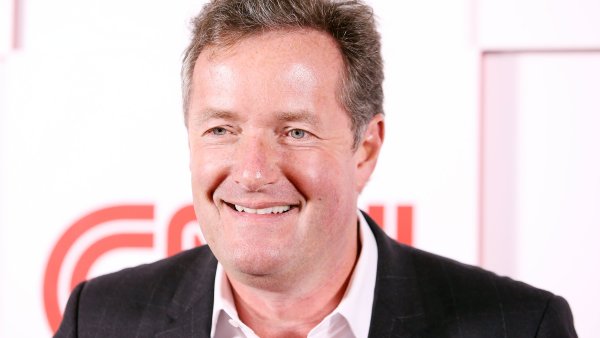 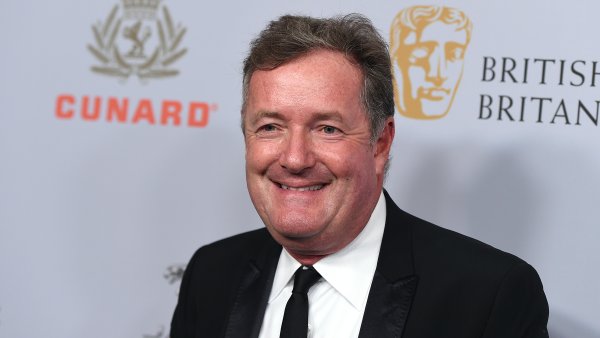 On International Women's Day, March 8, Piers dismissed her remarks, saying, "I don't believe a word she says, Meghan Markle. I wouldn't believe her if she read me a weather report."

After the broadcast, the British television host received backlash and he later clarified his comments on March 9.

"When we talked about this yesterday, I said, as an all-encompassing thing, 'I don't believe what Meghan Markle is saying generally in this interview.' And I still have serious concerns about the veracity of a lot of what she said," he explained. "But let me just state for the record about my position on mental illness and on suicide. Mental illness and suicide -- these are clearly extremely serious things. They should be taken extremely seriously. And if somebody is feeling that way, they should get the treatment and the help that they need every time."

Shortly after, it was announced Piers was stepping away from the morning show.

"Following discussions with ITV, Piers Morgan has decided now is the time to leave 'Good Morning Britain,'" the British television channel said in a statement. "ITV has accepted this decision and has nothing further to add."

Jameela hasn't been the only star to comment on Piers' exit.

Chelsea Handler shared on Twitter, "It's amazing that @piersmorgan calls himself a journalist when time and time again, he seems to have missed the women's movement. Or any movement really. Another day, another racist old white man using his privilege to throw tantrums on TV."

While some celebrated the host's departure, others came to his defense. Sharon Osbourne posted, "@piersmorgan I am with you. I stand by you. People forget that you're paid for your opinion and that you're just speaking your truth."