Jamie Dornan had his big break when he played a cold-blooded killer in the thriller "The Fall" in 2013.

Dornan's chilling performance as Paul Spector earned him a nomination at the 2014 BAFTA's and helped him land the role of a lifetime as the sexy Christian Grey in 2015's "Fifty Shades of Grey," which catapulted him to international stardom.

With so much success, Dornan admits that he wishes his mom, Lorna Dornan, was here to see it all. In 1988, Lorna died of pancreatic cancer when Dornan was just 16.

"My mom was a very beautiful, very glamorous person, loved to get dressed up, always looked immaculate,” Dornan told Willie Geist on the “Sunday Sitdown” podcast.

Dornan noted that his mom probably would have had a hard time believing that he became a successful actor because he never expressed interest in the profession before her death.

"She would never have believed it," he said. "There were no signs at that stage that any — I would do anything like this. I was so obsessed with sports."

"I mean, the only prize I ever won outside of sports was a drama prize when I was 10," Dornan added. "She got to witness that, I guess." 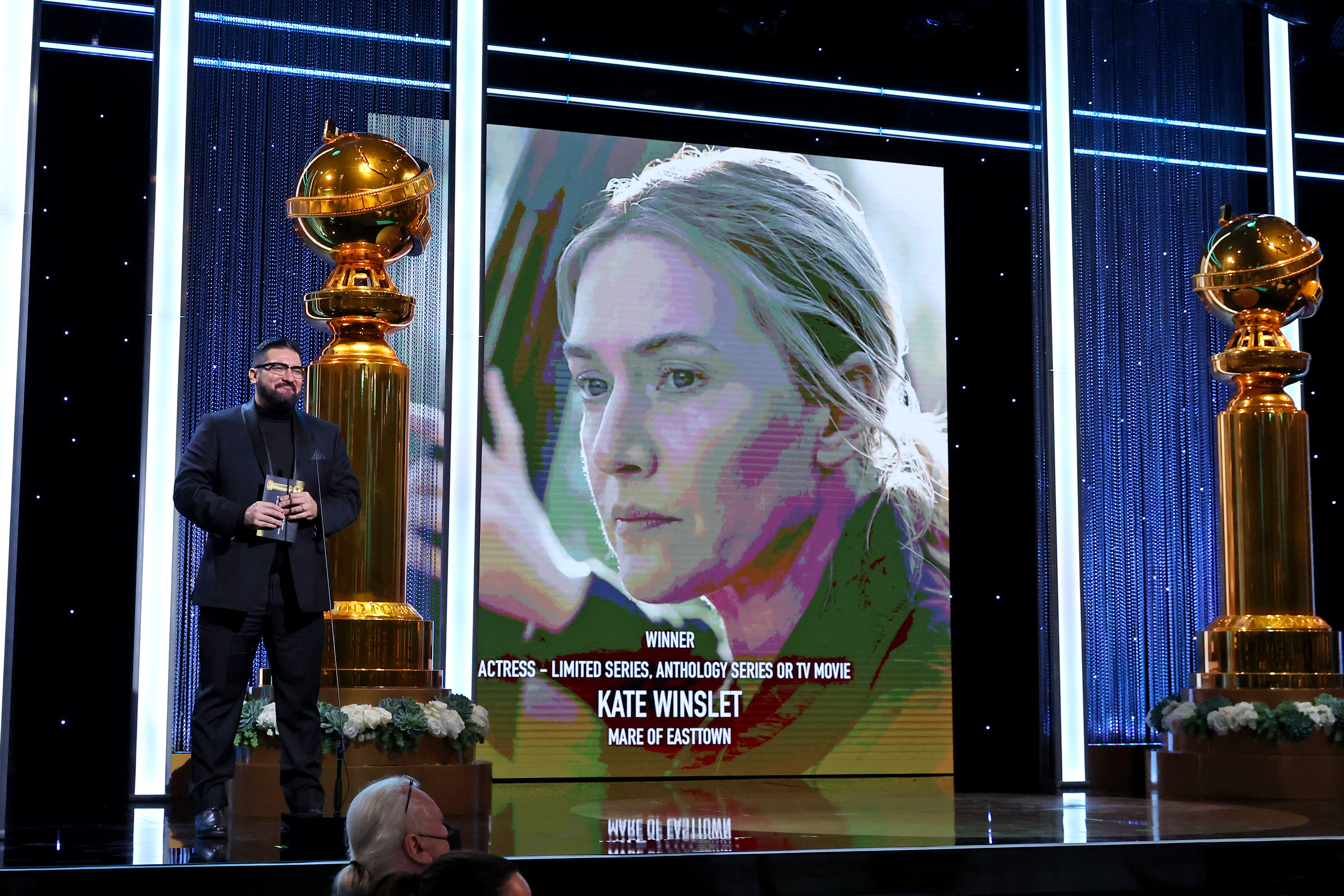 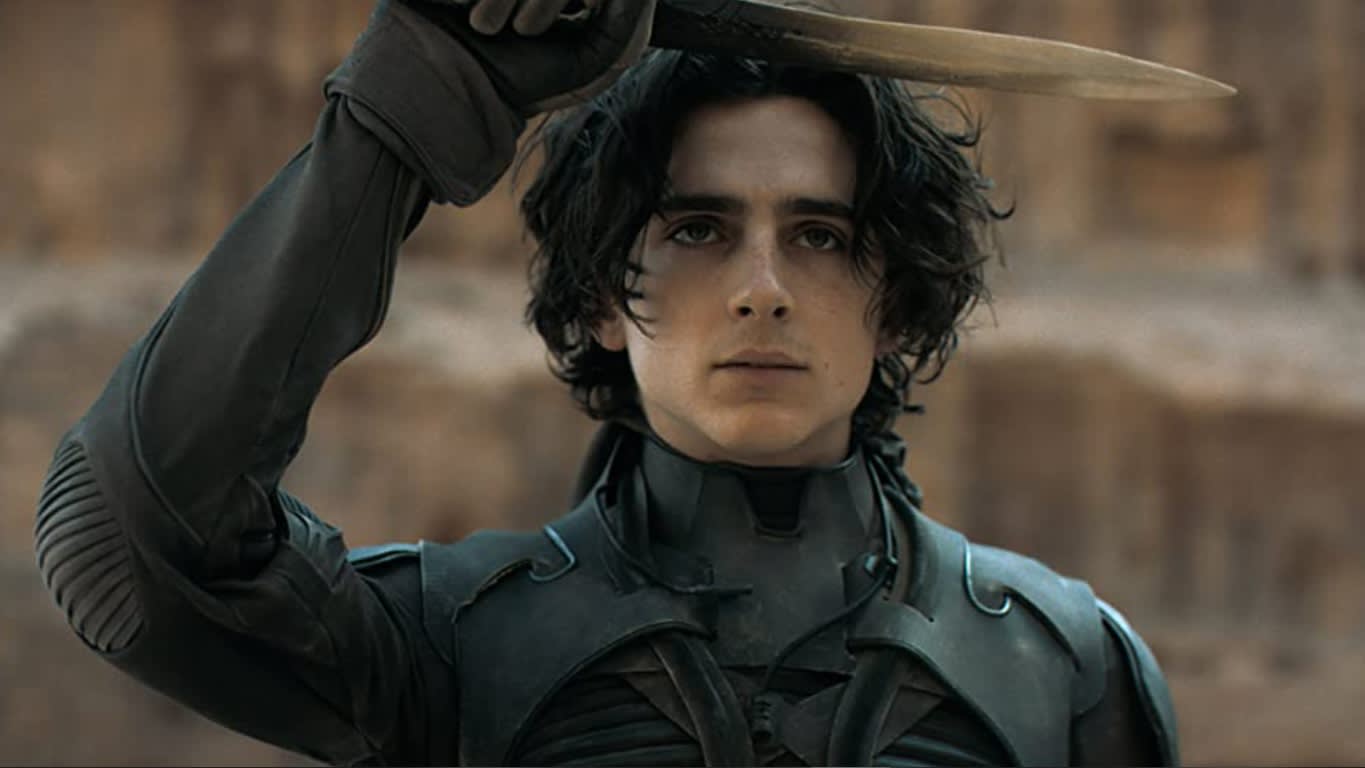 Dornan said that he was "probably depressed" after the loss of his mother, and said that he felt "a bit rudderless and confused" as a young adult. The actor dropped out of college and struggled as a young adult, but a jarring conversation with his father helped him find a new career.

"He said he couldn't handle me wasting my life ... There was lot of discussion in my family of, like, 'What are we gonna do about Jamie? How do you solve a problem like Jamie here?'" Dornan recalled.

His sister suggested a casting call for models, which Dornan attended, which set him on the path for his initial Hollywood success.

Dornan's father, Dr. Jim Dornan, got to see the "Private War" actor flourish in his career before his death from COVID-19 in March 2021. Dornan said that his father always encouraged his acting acreer.

"He was always, always so proud of me. ... Dad always had my back," Dornan said. "Some people go their whole lives without hearing those words from their folks. So I consider myself very lucky that everything I got to achieve, he got to experience and was proud of."

Dornan especially remembers his dad being proud of his latest film, “Belfast,” which is about a young boy going through life in the late 1960s. Since he and his dad were both from that part of Ireland, his father couldn't wait to watch the film.

“My dad was a very proud Belfast man, and very proud of the place and the people,” Dornan recalled.

But due to him being previously diagnosed with lymphocytic leukemia in 2005 and later catching COVID in 2021, his father died before he could see the movie on the big screen.

"The importance of this movie would not have been lost on him," Dornan added. "I take comfort in the fact he knew I did it. You know, we finished it. He didn’t get to see it but, he would’ve been well aware of the necessary impact that it will have made."