The group had raised concerns about remarks Leno made while host of  "The Tonight Show'' and backstage at NBC's "America's Got Talent,'' where former judge Gabrielle Union said Leno joked about Koreans eating dogs.

Leno's apology came in a joint statement issued by the 70-year-old former talk show host and the Media Action Network for Asian Americans.

The group had raised concerns about remarks Leno made while host of  "The Tonight Show'' and backstage at NBC's "America's Got Talent,'' where former judge Gabrielle Union said Leno joked about Koreans eating dogs. 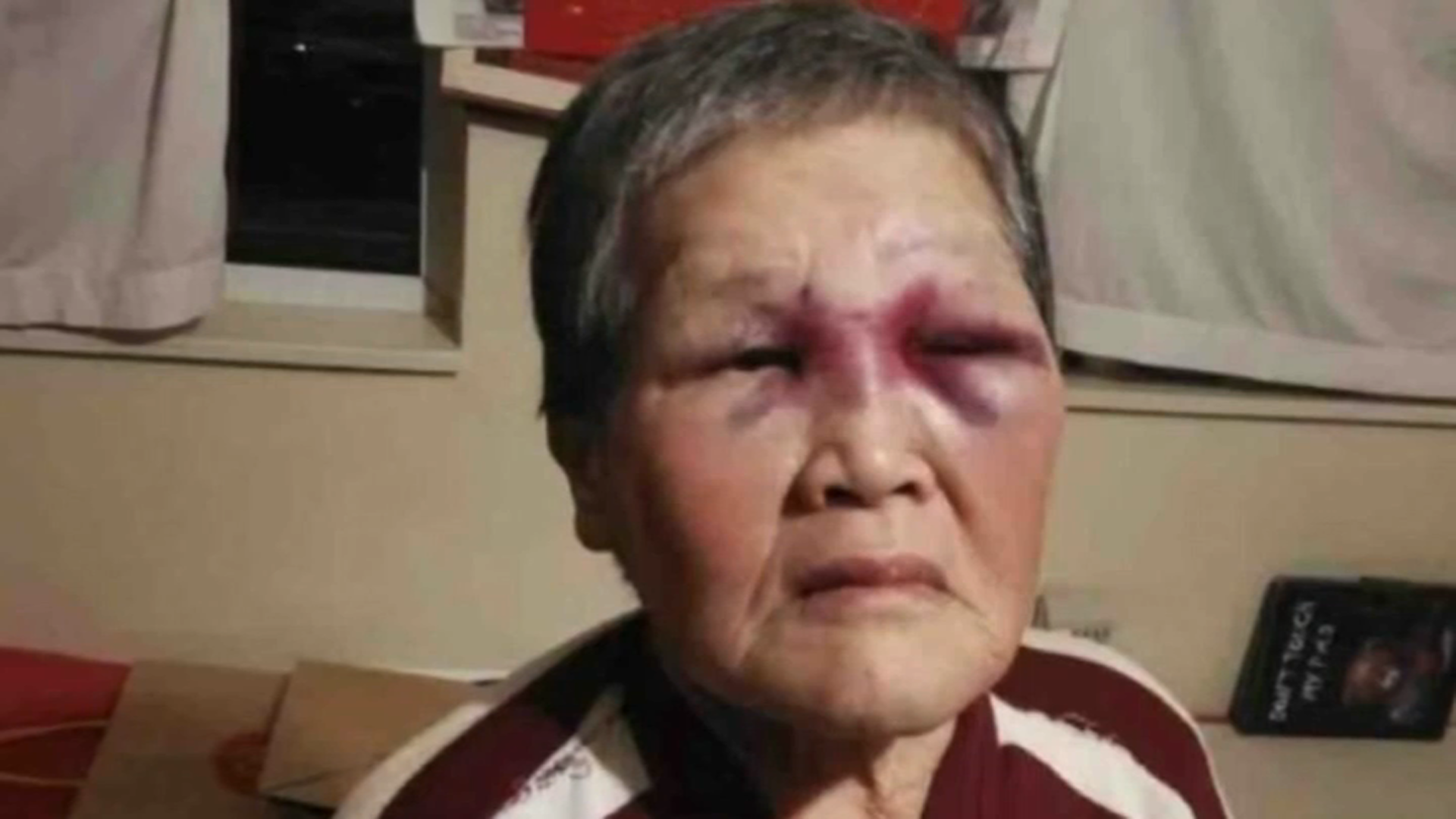 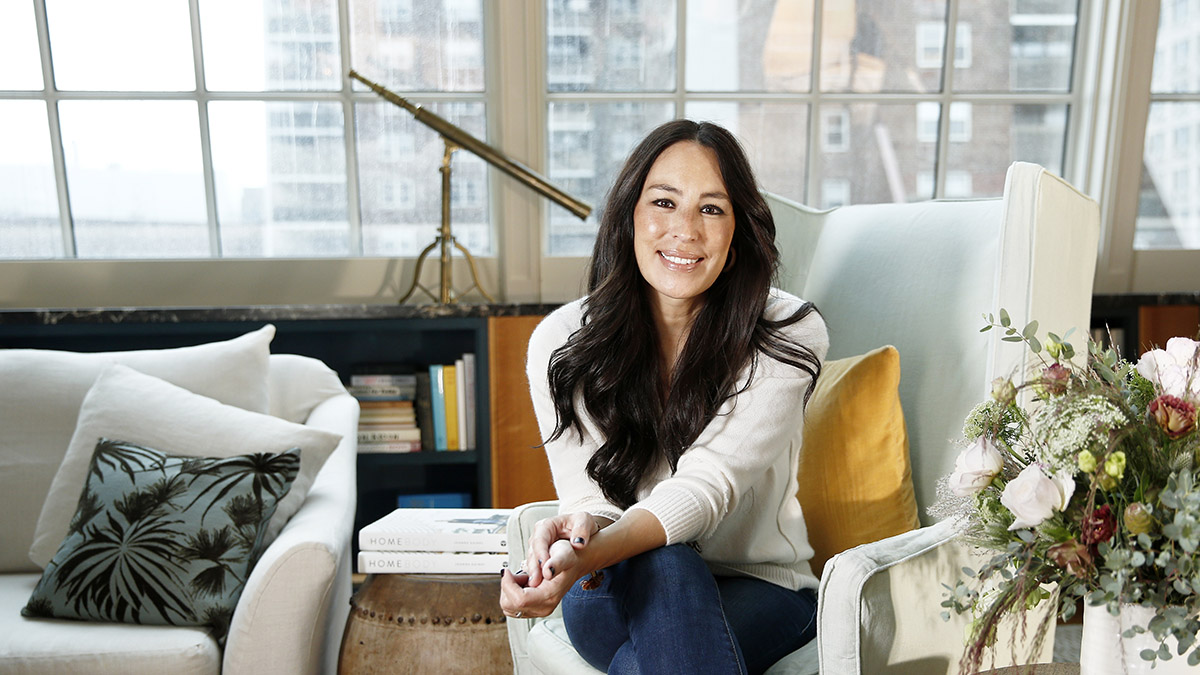 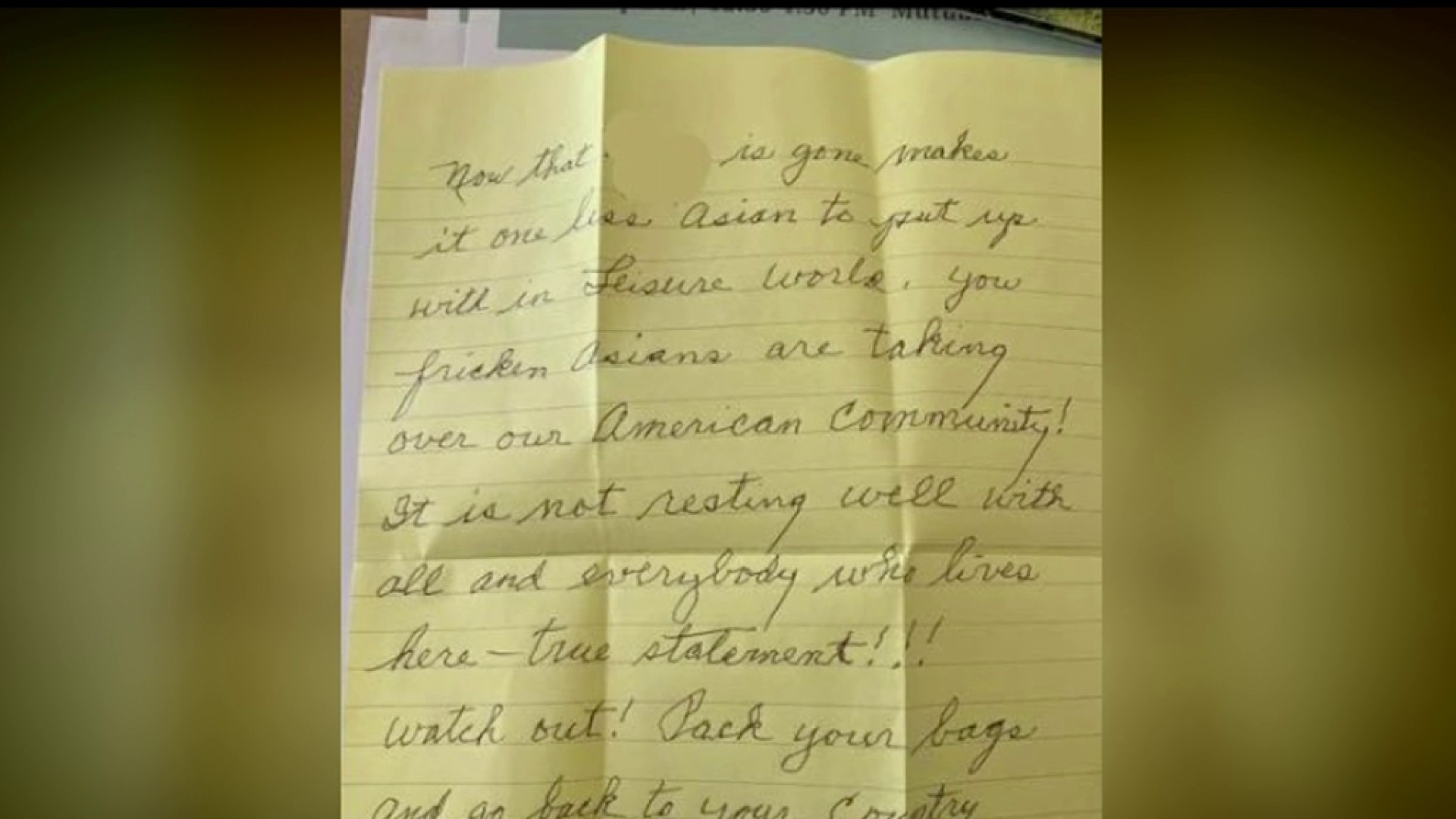 "At the time I did those jokes, I genuinely thought them to be harmless,'' Leno said. "I was making fun of our enemy North Korea, and like most jokes, there was a ring of truth to them.

"At the time, there was a prevailing attitude that some group is always complaining about something, so don't worry about it. Whenever we received a complaint, there would be two sides to the discussion: Either 'We need to deal with this' or 'Screw 'em if they can't take a joke.' Too many times I sided with the latter even when in my heart I knew it was wrong.

"I am issuing this apology. I do not consider this particular case to be another example of cancel culture but a legitimate wrong that was done on my part,'' Leno continued. "MANAA has been very gracious in accepting my apology. I hope that the Asian American community will be able to accept it, as well, and I hope I can live up to their expectations in the future.''

The group protesting against Asian hate came face to face with their own incident. Hetty Chang reported on NBC4 News on Monday, March 22, 2021.

Leno is set to host a new version of the 1950s game show "You Bet Your Life'' this fall on FOX-TV. MANAA leader Guy Aoki said his group threatened Fox with a boycott against the show's sponsors if Leno wasn't fired, but eventually connected with the comedian with the help of Fox executives, who arranged a Zoom call on Feb. 10.

The two sides then worked out the details of Wednesday's joint statement over the last couple of weeks.

Authorities in Southern California and around the nation have been on heightened alert for crimes against the Asian and Pacific Islander community in recent weeks. The rise in such incidents has been linked by many to misplaced anger over the coronavirus pandemic, which originated in China.