Jeannie Mai Hospitalized, Forced to Exit ‘Dancing With the Stars'

Jeannie Mai is putting her health first as her "Dancing With the Stars" journey comes to an end.

The 41-year-old co-host of "The Real," who was competing on season 29 of the dancing series, has been hospitalized due to an inflammatory condition called epiglottitis.

"My doctors discovered a health concern with my throat which requires immediate attention and surgery," Mai said in a statement on "Good Morning America" on Monday. "I am heartbroken that my 'DWTS' journey has to end here."

She added, "I have pushed myself to new limits physically and mentally, and I am so proud of how far we've come." 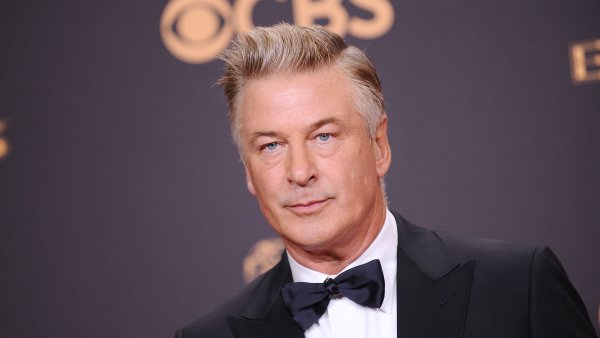 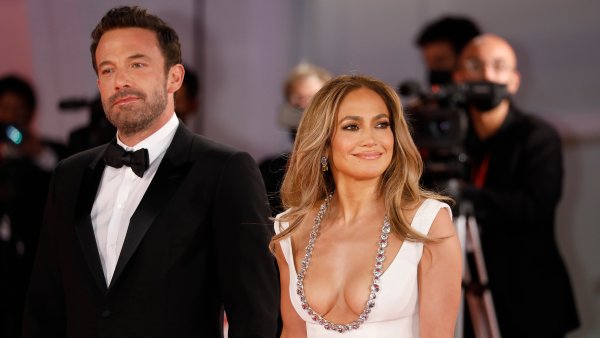 "Guys, we are devastated by the news that we're gonna have to cut this season short," Armstrong said in a video message on "GMA." "But Jeannie's health does come first. Thank you to all the fans that have helped get us this far and we are praying for a speedy recovery from Jeannie."

Keeping Score Of Dancing With the Stars Season 29

Now, only one contestant will be sent home this week on "DWTS." Monday's episode was set to be a double elimination.

"Jeannie has inspired us, along with millions of fans, with her energy and dedication. We wish her a full and speedy recovery," the show said in a statement Monday. "Since Jeannie had to withdraw from the competition, tonight's show will feature the eight remaining couples and a single elimination."

As fans may recall, Mai dedicated one of her most memorable "DWTS" performances to her fiancé Jeezy. After dancing to "Married Life" from "Up" during Disney Night, she shared, "It's very symbolic to J and I. My entire life took a turn when I met my fiancé J. We went on our first date and we got engaged a few months ago...He adds to my dreams. He colors them in. I played 'Up' for him while we were dating. This movie is how I would like to grow old together."

jeannie maiDancing with the Stars