"If you or anyone you know has developed some of the symptoms that I have talked about in the past, then by all means, get to a doctor, get yourself tested, I want you to be safe," he said. "This is a terrible, terrible disease."

Trebek died on Nov. 8, after a long battle with pancreatic cancer. He was diagnosed in March 2019 and had been working with the World Pancreatic Coalition to raise awareness and teach people about the symptoms of the deadly disease. November is Pancreatic Cancer Awareness Month.

The show also posted a quote from the late TV host's wife.

"It's about time we stop taking for granted the preciousness of each day and start living in the full experience of kindness and coherency," Jean Trebek said in the post.

She also shared a post on her Instgram, writing, simply: "Alex, you are my forever hero."

In a public service announcement released last fall, Trebek said he wished he had been aware of the warning signs.

"I wish I had known earlier that the persistent stomach pain I experienced prior to my diagnosis was a symptom of pancreatic cancer," he said in the PSA. 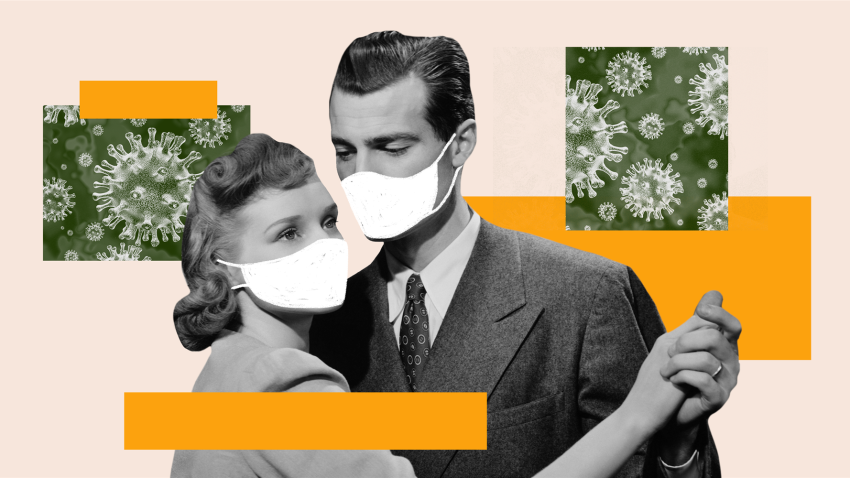 My Partner and I Disagree About the Dangers of the Pandemic — What Do I Do? 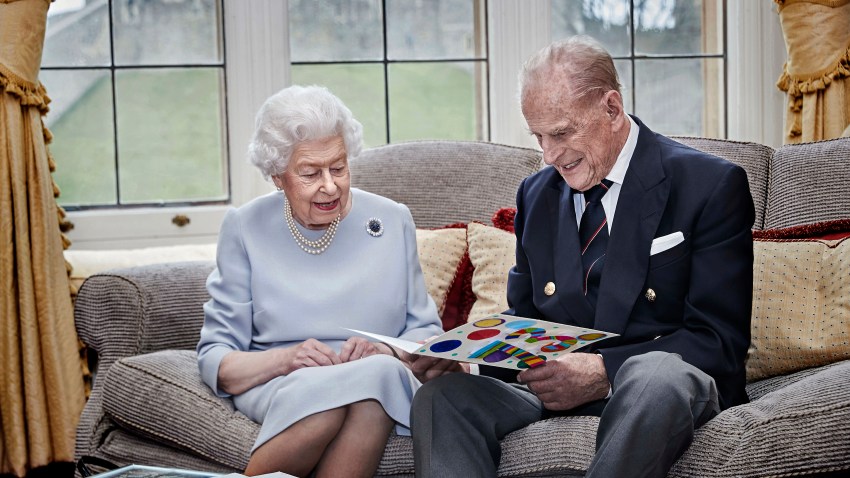 Trebek recorded his final episodes before his death and the show plans to air all of them as they were shot, with the final one airing on Christmas Day.

“That’s what he wanted,” one of the show’s executive producers, Mike Richards, said on the show at the time of Trebek's death. "He loved this show and everything it stood for. ... He will forever be an inspiration for his constant desire to learn, his kindness and for his love of his family."

Trebek's death another high-profile reminder this year of the grim prognosis that comes with pancreatic cancer.

Statistically, more than 90% of patients die within five years of learning they have pancreatic cancer, according to the American Cancer Society.