During an interview with Gayle King, Jim Carrey shared his thoughts on Will Smith's "selfish" choice to slap Chris Rock for a joke the comedian made about Jada Pinkett Smith at the 2022 Oscars

Jim Carrey is sharing how he really feels about the Will Smith and Chris Rock incident at the Oscars.

The actor weighed in on the topic during a March 28 interview with Gayle King for "CBS Mornings" while promoting his new movie "Sonic the Hedgehog 2."

"I was sickened by the standing ovation," Carrey said, appearing to reference the audience's reaction to Smith winning the Best Actor in a Leading Role Oscar for his performance in "King Richard" following his incident with Rock. "I felt like Hollywood is just spineless en masse and it really felt like, oh, this is a really clear indication that we're not the cool club anymore."

Before taking home the trophy, Smith slapped Rock onstage for a G.I. Jane joke the comedian made about Jada Pinkett Smith while presenting an award. The actress, who is married to Smith, has alopecia, a condition that causes hair loss. Afterwards Smith told Rock to, "Keep my wife's name out of your f------ mouth."

Will Smith & Jada Pinkett Smith Through the Years 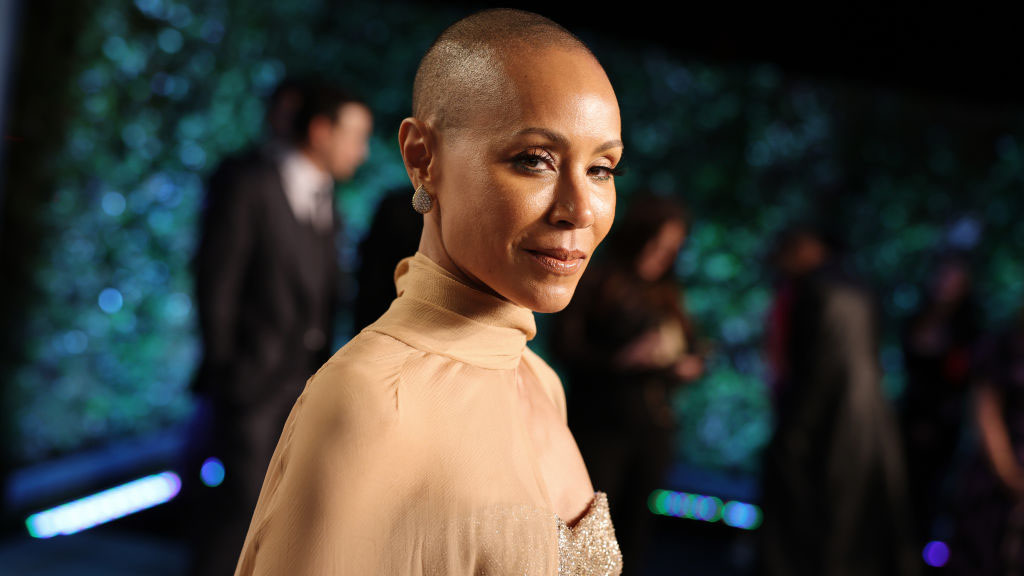 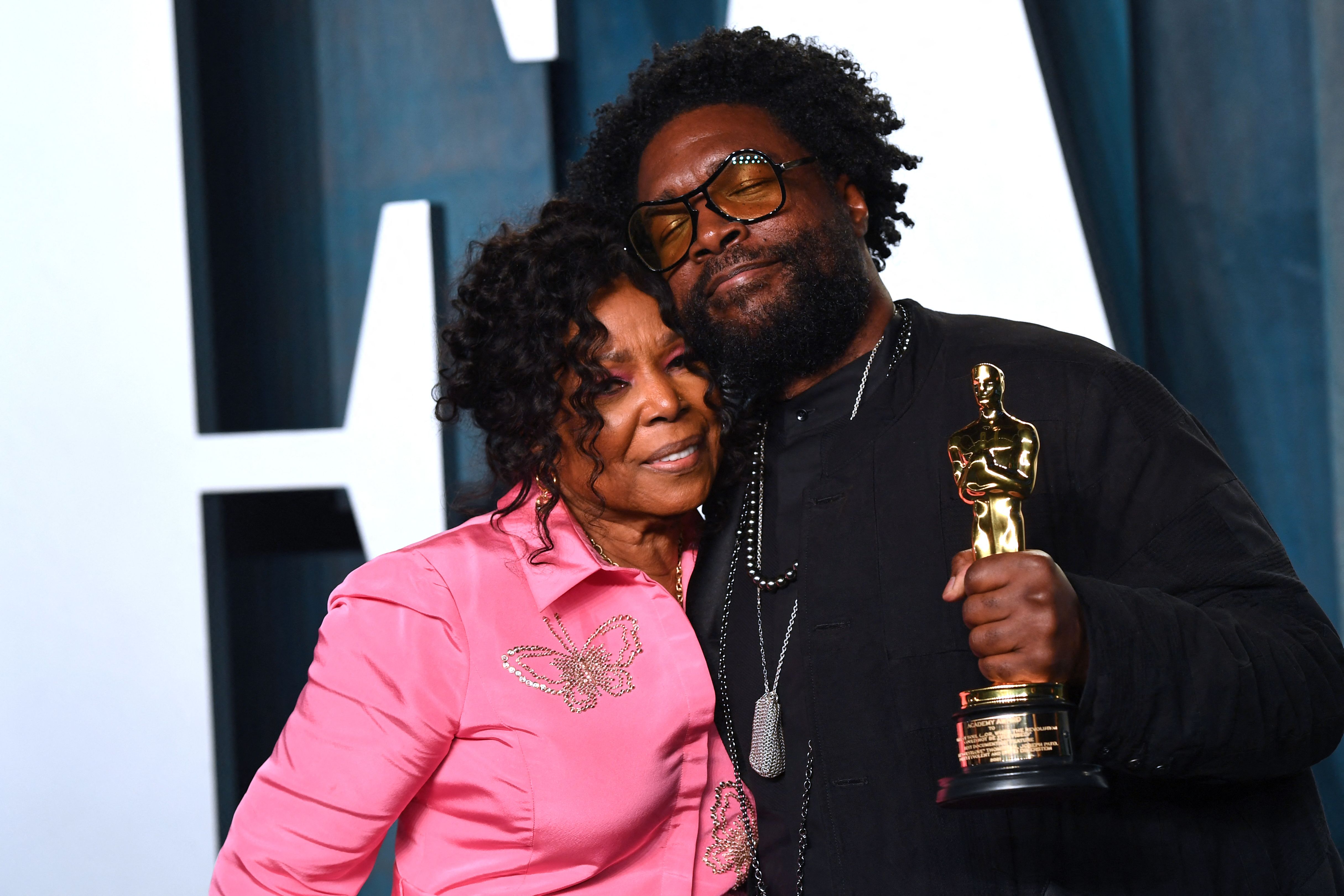 King said that some feel if anyone else had done that, they could have been escorted out by security or arrested. Carrey replied, "He should have been." According to the Los Angeles Police Department, Rock has declined to file a police report against Smith.

"He doesn't want the hassle," Carrey continued. "I'd have announced this morning that I was suing Will for $200 million because that video is going to be there forever. It's going to be ubiquitous. You know, that insult is gonna last a very long time."

The "Bruce Almighty" alum said he would have found it more acceptable to "yell" from the audience or tweet about one's "disapproval" of the show, but as he put it, "You do not have the right to walk up on stage and smack somebody in the face 'cause they said words."

When King said the incident "escalated to that level," Carrey disagreed. "It didn't escalate," he said. "It came out of nowhere because Will has something going on inside him that's frustrated. And I wish him the best, I really do. I don't have anything against Will Smith. He's done great things. But that was not a good moment."

Carrey also felt like the incident took the attention away from other Oscar winners. "It casts a pall over everybody's shining moment last night, you know?" he added. "A lot of people worked really hard to get to that place and to have their moment in the sun and to get their award for the really hard work they did."

He said "it was a selfish moment" on Smith's part to take away from the "feat" of the other winners.

Smith apologized to the Academy of Motion Picture Arts and Sciences and to his fellow nominees during his acceptance speech. He also apologized to Rock in a March 28 Instagram post.

"My behavior at last night's Academy Awards was unacceptable and inexcusable," Smith wrote in part. "Jokes at my expense are a part of the job, but a joke about Jada's medical condition was too much for me to bear and I reacted emotionally. I would like to publicly apologize to you, Chris. I was out of line and I was wrong."

The Academy said it "condemns the actions of Mr. Smith" at the award show and has "officially started a formal review around the incident." The Academy said it "will explore further action and consequences in accordance with our Bylaws, Standards of Conduct and California law."

Rock has yet to publicly speak out about the incident. However, Pinkett Smith appeared to reference it in a March 29 Instagram post. "This is a season for healing," she wrote, "and I'm here for it."

E! News has reached out to Smith's rep for comment.