Jon Batiste is a Grammy winner many times over.

The singer took home the album of the year trophy for "We Are" during the 2022 Grammys ceremony in Las Vegas on April 3, beating out some stiff competition.

During his acceptance speech, the performer received applause and a standing ovation for his moving words.

"I believe this to my core, there is no best musician, best artist, best dancer, best actor," he began. "The creative arts are subjective and they reach people at a point in their lives when they need it most. It's like a song or an album is made and it's almost like it has a radar to find the person when they need it the most."

Batiste continued, "I'd like to thank God. I just put my head down and I work on the craft every day. I love music, I've been playing since I was a little boy. It's more than entertainment for me, it's a spiritual practice. There's so many people that went into making this album, my grandfather is on the album, my nephew, my dad is here."

He then called up his executive producer for the album, Ryan Lynn, to the stage and gave him a big hug. 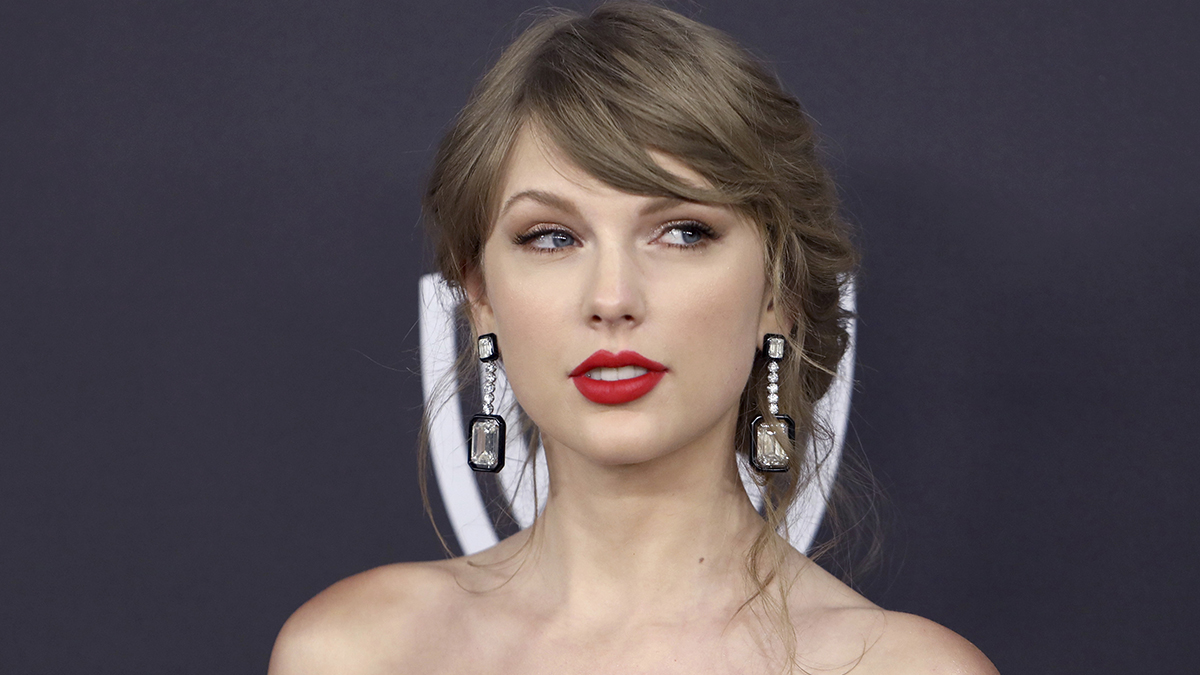 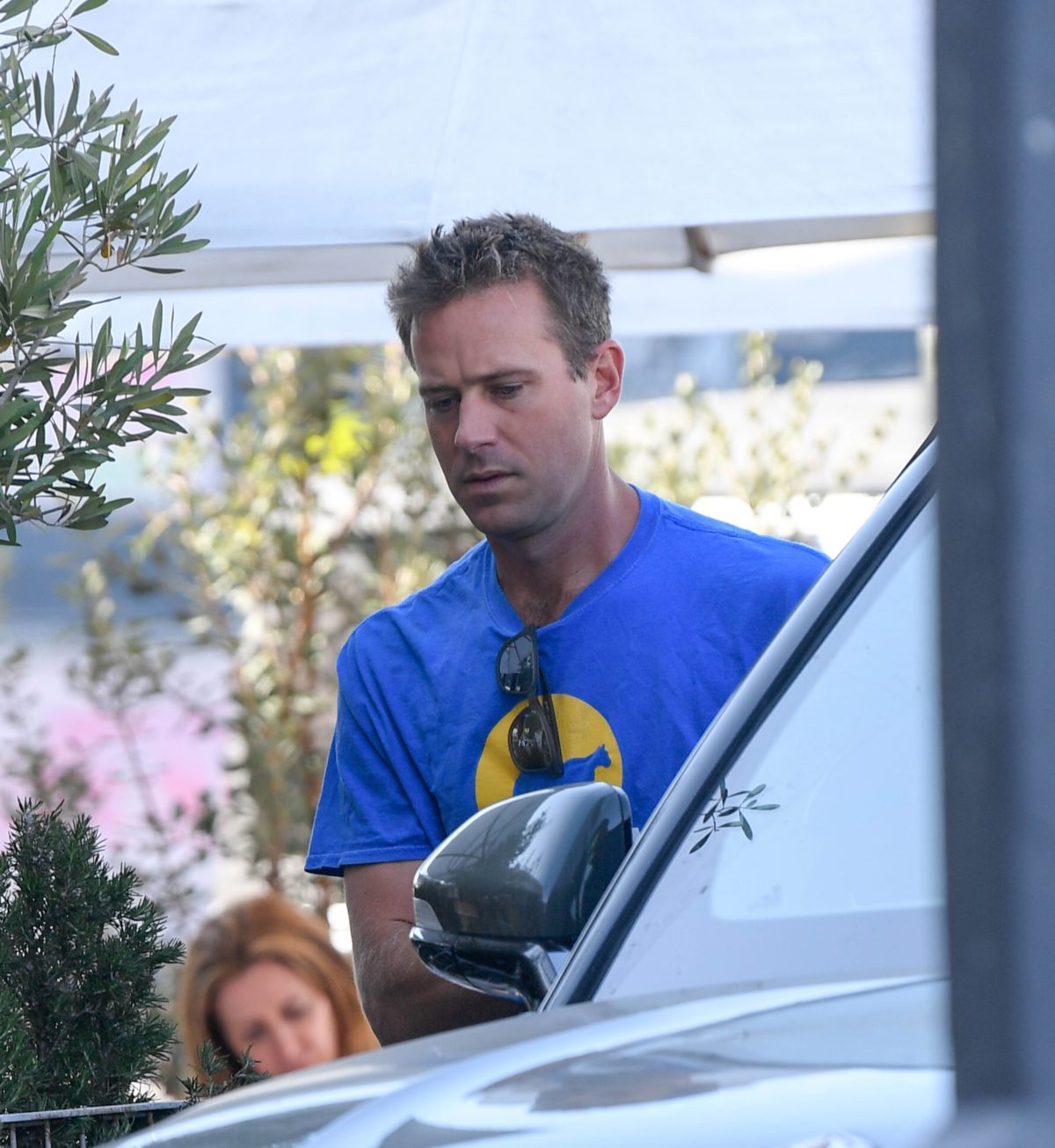 Armie Hammer Accusers Speak Out in ‘House of Hammer' Trailer

He concluded, "Every single artist that was nominated in this category I actually love and have had out-of-body experiences with your music. I honor you and this is for real artists, real musicians. Let's just keep going. Be you. That's it."

Click here for complete coverage of the 2022 Grammy Awards.