The postpartum period can be tough.

In an Instagram story shared March 15, Kylie Jenner opened up about the struggles she has encountered since delivering Wolf Webster six weeks ago. The candid video series showed Jenner walking on a treadmill while chatting about how postpartum has affected her.

"I just want to say to my postpartum has not been easy," Jenner said. "This experience for me, personally, has been a little harder than with my daughter."

The Kylie Cosmetics founder -- who is also mom to Stormi Webster, 4, -- shared that postpartum depression can affect a new mom in all different ways, adding, "It's not easy mentally, physically, spiritually."

Jenner thought it was important to share her truth on Instagram. "I didn't want to just get back to life without saying that because I think we can look on the internet and you know, for other mom's going through it right now, it might look a lot easier for other people and like put the pressure on us. But it hasn't been easy on me either. It's been hard and I just wanted to say that."

Reflecting on what her post-pregnancy experience has taught her this time around, the 24-year-old says she's learned to not be so hard on herself. 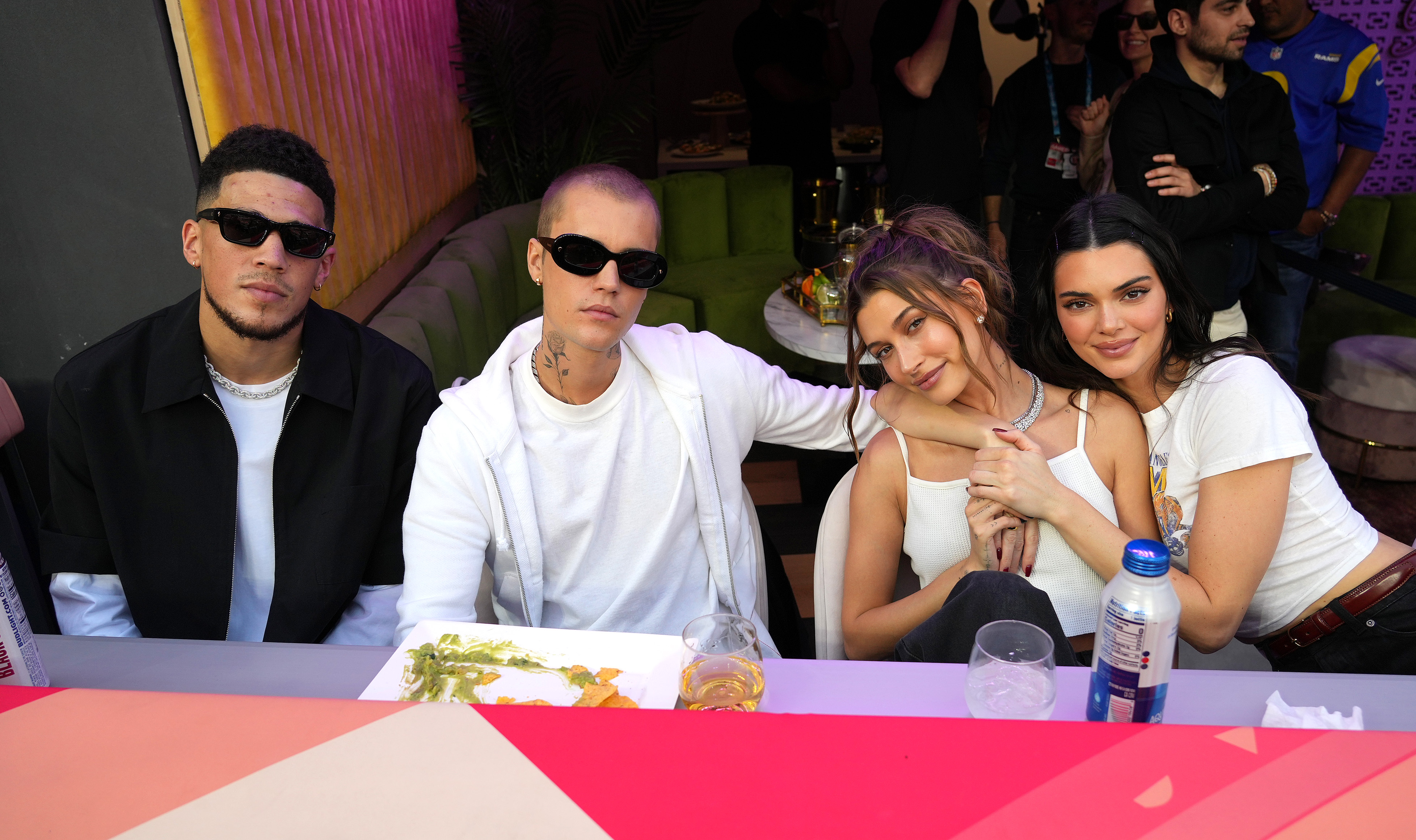 "It's okay not to be okay," Jenner said. "Once I realized that...I was putting some pressure on myself and I just keep reminding myself 'I made a whole human, a beautiful healthy boy' and we have to stop putting pressure to be back, not even psychically, just mentally after birth."

Jenner and partner Travis Scott welcomed baby Wolf on Feb. 2. On Feb. 12, a source exclusively told E! News about the couple's life with their latest addition. "Kylie and Travis are soaking up the first week with their new baby boy," the source shared.

At the time, the insider added that Scott and Jenner were now tackling a new flow with two kids in their household.

"They had their routine down with Stormi, so they are now having to get back into the swing of things, like having to be up at all hours of the night and accommodating two kids at the same time," the source said. "They are adjusting, and Travis has been helping Kylie a lot."