Capitol Police detained a production team for 'The Late Show With Stephen Colbert,' including Robert Smigel, the man behind Triumph the Insult Comic Dog, for alleged unlawful entry.

Police have arrested a production team for The Late Show With Stephen Colbert and charged them with unlawful entry at the U.S. Capitol.

The crew was made up of seven people, including Robert Smigel, the man behind the popular puppet Triumph the Insult Comic Dog, and the group was detained after filming a comedy segment in the area on June 16.

"U.S. Capitol Police (USCP) received a call for a disturbance in the Longworth House Office Building," Capitol Police said in a statement to Deadline. "Responding officers observed seven individuals, unescorted and without Congressional ID, in a sixth-floor hallway. The building was closed to visitors, and these individuals were determined to be a part of a group that had been directed by the USCP to leave the building earlier in the day."

The statement continued, "They were charged with Unlawful Entry. This is an active criminal investigation, and may result in additional criminal charges after consultation with the U.S. Attorney."

Who Is the Real Stephen Colbert? 13 Things You Might Not Know About the Late Show Host 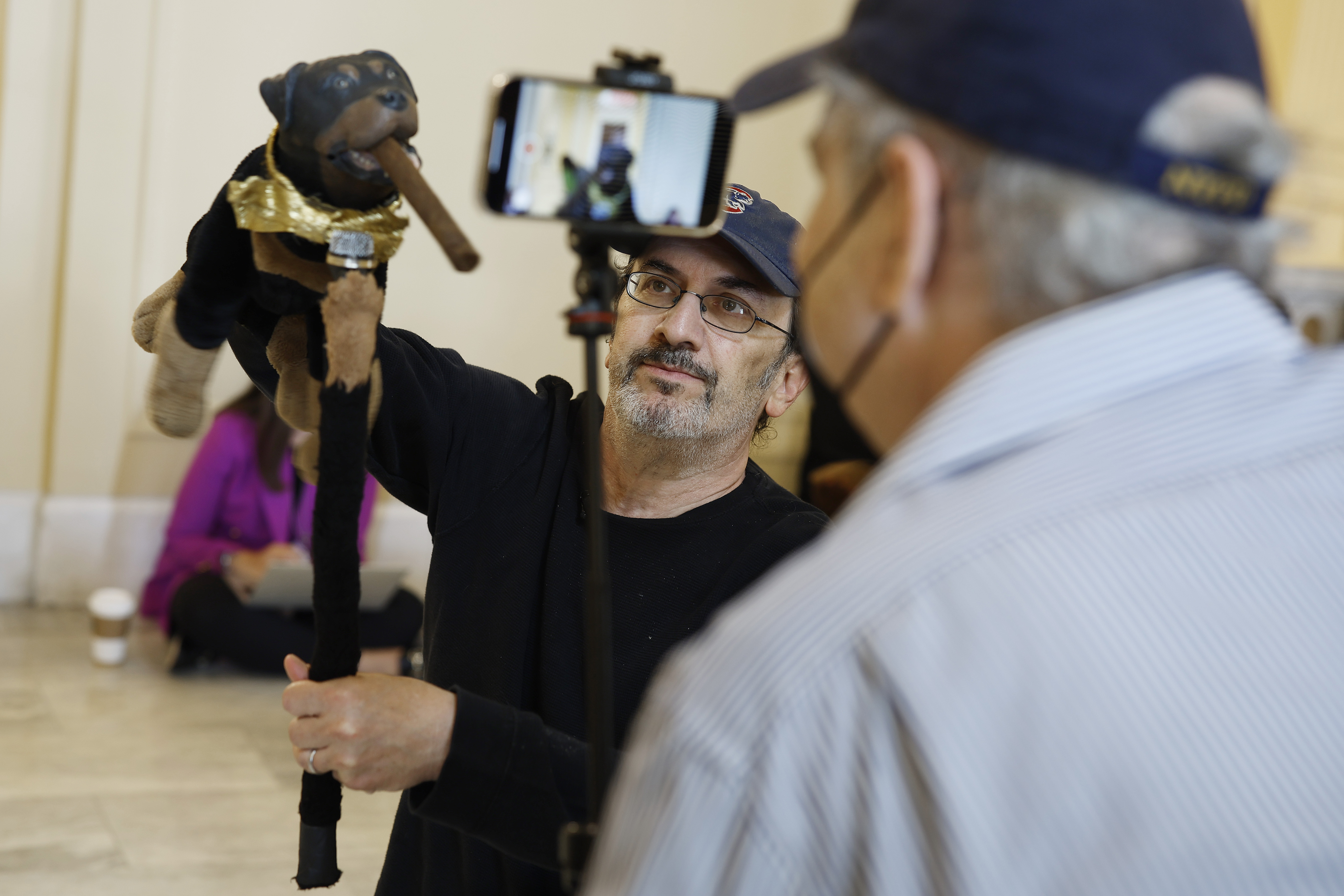 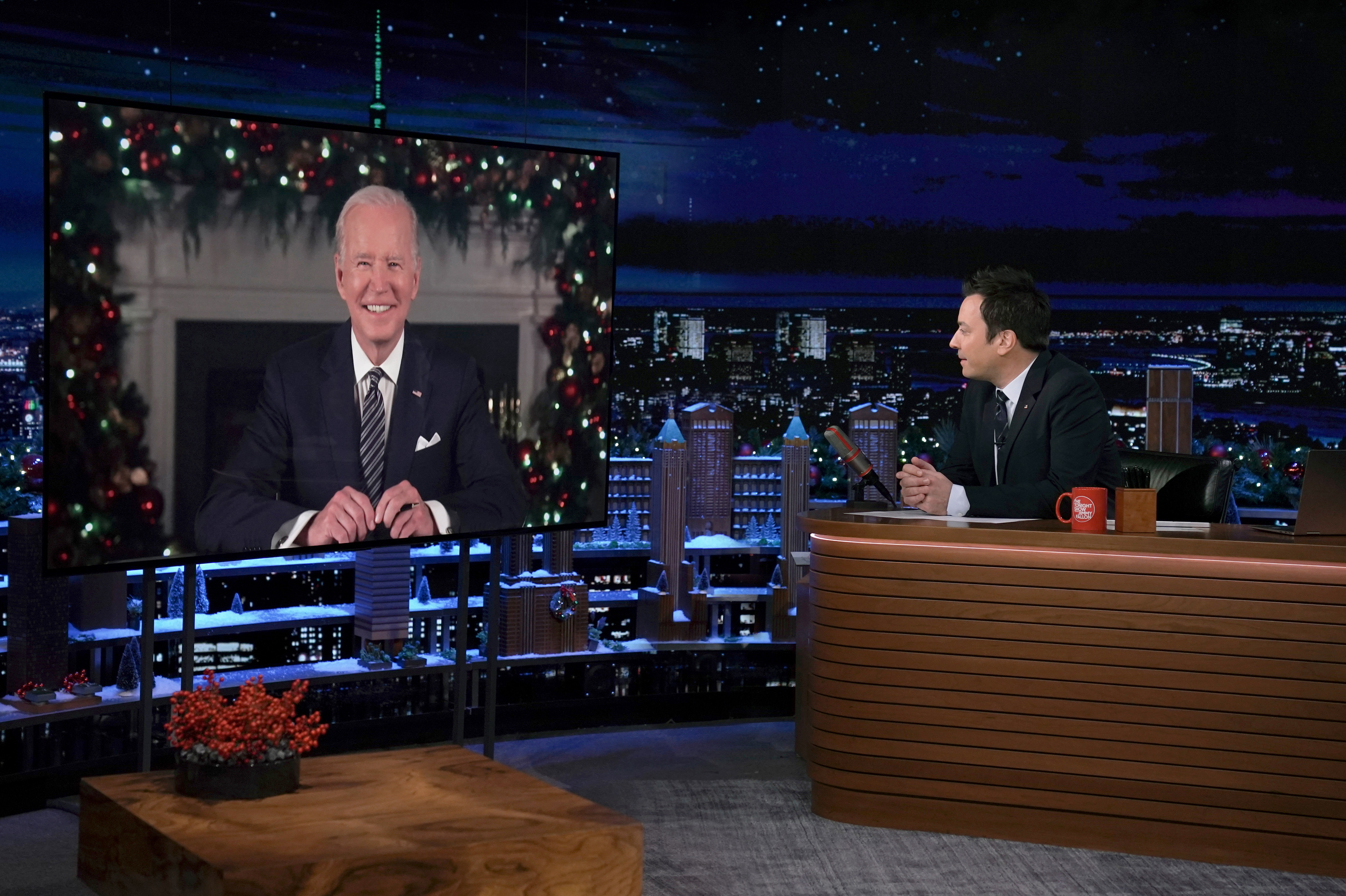 A CBS spokesperson confirmed to E! News that on June 15 and June 16, "Triumph the Insult Comic Dog was on-site at the Capitol with a production team to record interviews for a comedy segment on behalf of The Late Show."

The statement continued, "Their interviews at the Capitol were authorized and pre-arranged through Congressional aides of the members interviewed. After leaving the members' office on their last interview of the day, the production team stayed to film stand-ups and other final comedy elements in the halls when they were detained by Capitol Police."

The arrests were made following the third public hearing by the House panel investigating the Jan. 6, 2021 attack on the Capitol by supporters of former President Donald Trump.