Linda Evangelista Claims to Be ‘Permanently Disfigured' After Cosmetic Procedure

Linda Evangelista is addressing why she has not had much of a public presence in recent years.

On Wednesday, Sept. 22, the 56-year-old model posted a message to Instagram alleging she has been "permanently disfigured" after undergoing a non-surgical fat-freezing procedure called cryolipolysis. Linda said she used Zeltiq Aesthetics's CoolSculpting, which involves cold temperatures to numb the skin and is typically used for body contouring.

In her post, Linda, who rose to fame as part of the supermodel scene in the 1990s alongside such stars as Cindy Crawford and Naomi Campbell, alleged she has been dealing with the health issues for over five years and has undergone two surgeries to correct the damage, to no avail.

"To my followers who have wondered why I have not been working while my peers' careers have been thriving, the reason is that I was brutally disfigured by Zeltiq's CoolSculpting procedure which did the opposite of what it promised," she wrote. "It increased, not decreased, my fat cells and left me permanently deformed even after undergoing two painful, unsuccessful, corrective surgeries. I have been left, as the media has described, 'unrecognizable.'"

Supermodels: Then and Now

According to Linda's post, she has developed paradoxical adipose hyperplasia (PAH), which has been reported as a side effect of CoolSculpting and involves fat cells growing as opposed to shrinking, according to Healthline. Is it a cosmetic rather than physically dangerous issue but not does go away on its own.

"PAH has not only destroyed my livelihood, it has sent me into a cycle of deep depression, profound sadness and the lowest depths of self-loathing," she continued. "In the process, I have become a recluse." 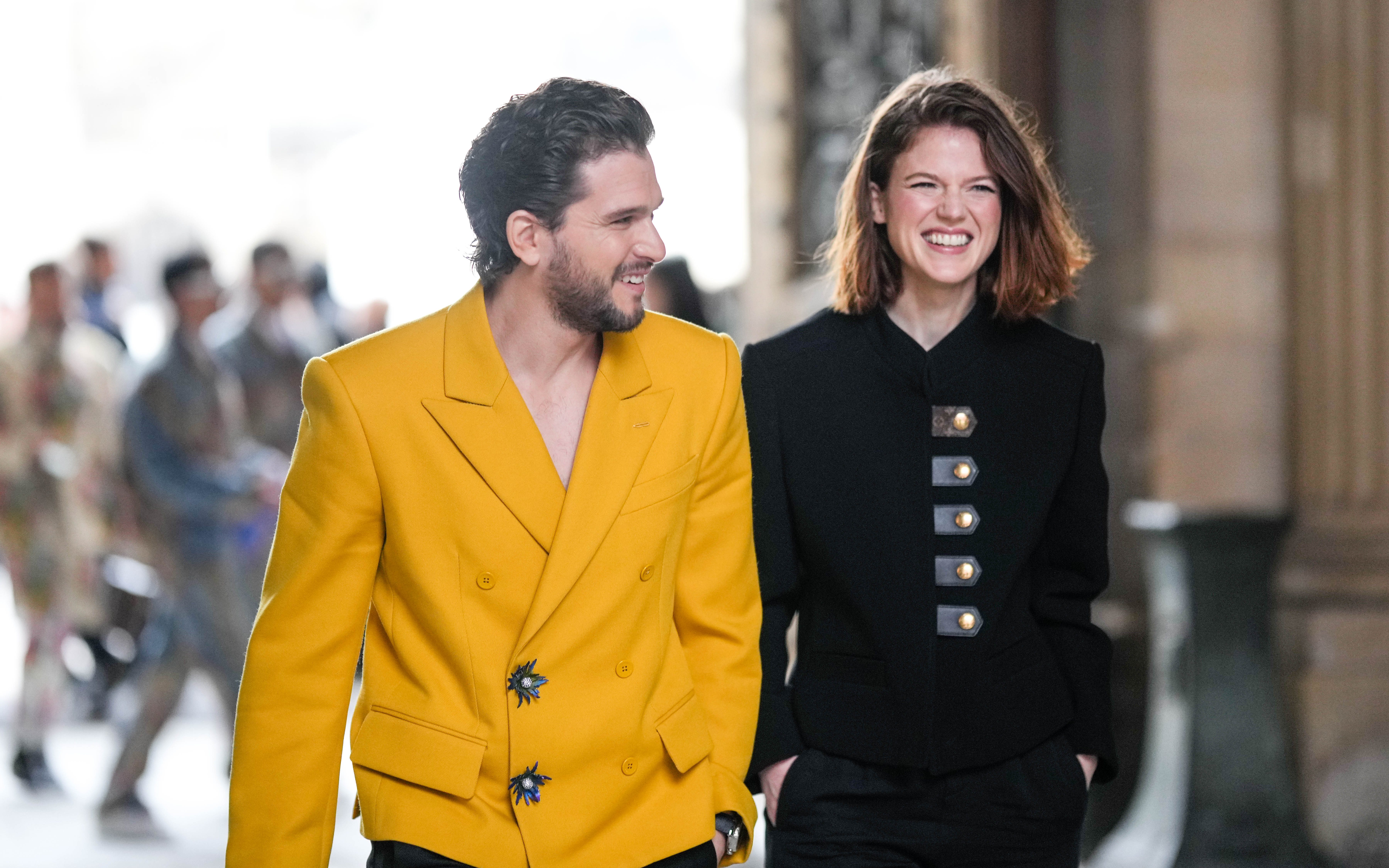 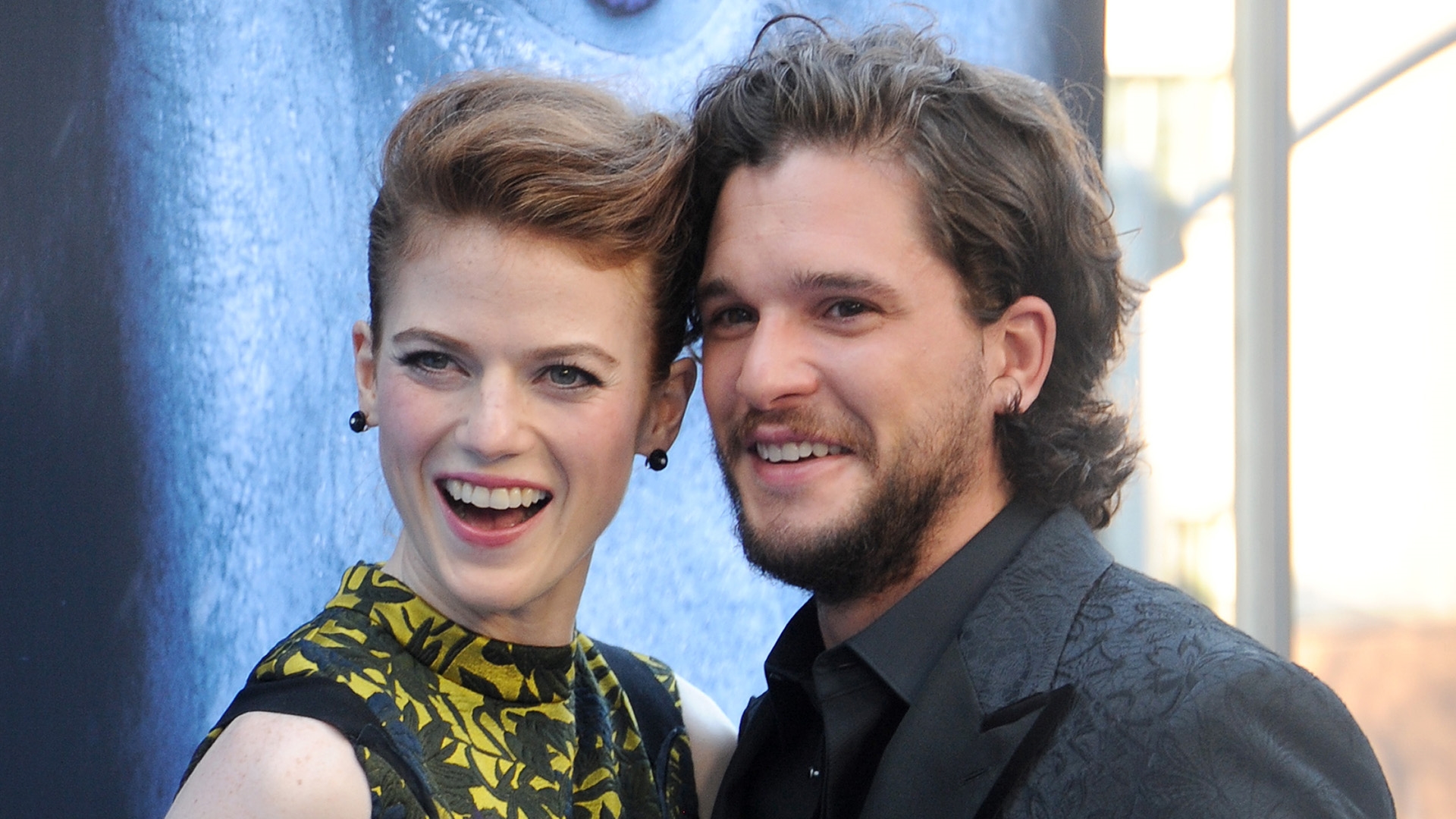 Linda went on to say she hopes to someday feel comfortable being in public again, and that she intends to move forward with a lawsuit, although it is unclear whether the suit has yet been filed.

Among those sharing support in the comments section was Gwyneth Paltrow, who posted a heart emoji. Additionally, January Jones praised Linda for "reclaiming your story" and added, "An icon is an icon is an icon."

E! News has reached out to Zeltiq parent company Allergan for comment and has not yet heard back.