Two days after country music star Morgan Wallen was removed as the musical guest on "Saturday Night Live" this weekend for breaching COVID-19 protocols, executive producer Lorne Michaels has found a replacement on short notice who's always ready with a monster guitar riff.

Less than 48 hours before the show will air, Michaels shared in an interview with TODAY's Willie Geist that singer-songwriter Jack White will step in this weekend for Wallen, who said in an Instagram video on Wednesday that his "actions this past weekend were pretty shortsighted" after he was captured on social media partying without a mask in Alabama.

"I know Jack White is coming in, and there could be some other stuff still in discussion," Michaels told Willie. 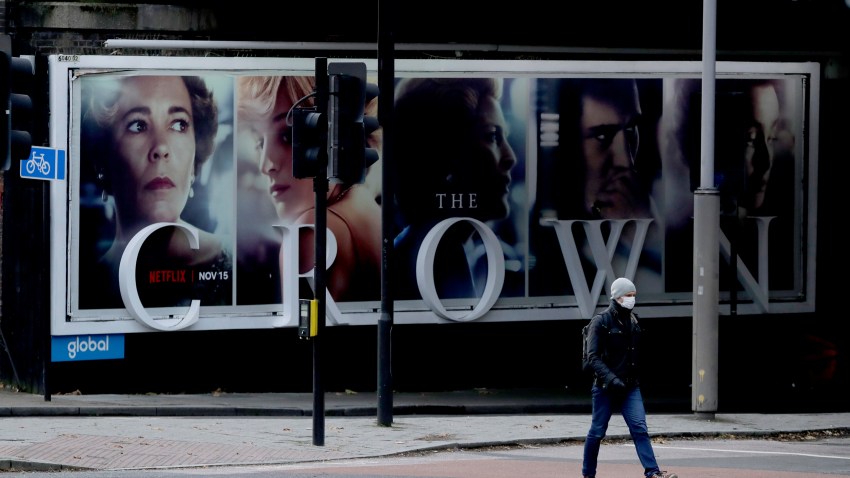 Fact Or Fiction? UK Govt Says ‘The Crown' Should Be Clear

Key Question in Cosby Appeal: Does Defendant's Past Matter?

Having to switch gears on the fly meant several factors coming together quickly.

"It depends on whether their band is together," Michaels said. "Calling somebody on a Thursday to be here for Friday and say, you know, is complicated. It has to be people who are ready to go."

The former member of The White Stripes most recently performed on "SNL" in 2018, when White played a pair of songs from his solo album, "Boarding House Reach," and also took part in a sketch during the show.

Michaels said that he does plan to have Wallen, 27, perform on the show in the future. Wallen apologized for the incident on Wednesday.

"I respect the show’s decision because I know that I put them in jeopardy," he said. "And I take ownership for this."

"It probably isn't the first country singer or the first person from rock 'n' roll who partied after a big, in that case, football game or a concert," Michaels said. "But we're just living in a different time, and everything is scrutinized in a microscopic way."

A viral TikTok video of Wallen partying at a bar in Tuscaloosa, Alabama, set off warning bells as far as COVID-19 protocols in New York City, where "SNL" is filmed. The show resumed filming live on Oct. 3 in front of an audience for the first time since the pandemic began in March.