Fayne, 37, submitted the loan application on behalf of his company, Flame Trucking, on April 15 and said it would be used to retain workers and complete other business-related actions, the U.S. Attorney's Office for the Northern District of Georgia said in a statement. 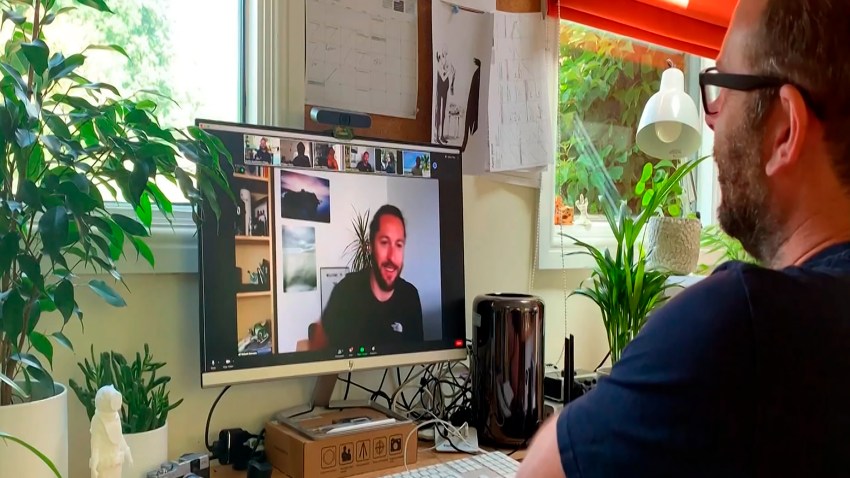 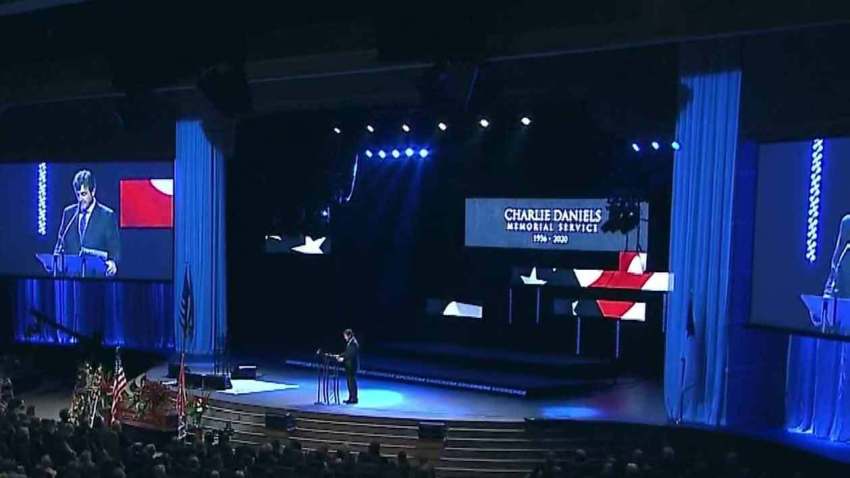 "The defendant allegedly stole money meant to assist hard-hit employees and businesses during these difficult times, and instead greedily used the money to bankroll his lavish purchases of jewelry and other personal items," Assistant U.S. Attorney Brian A. Benczkowski said in a statement.

Fayne declined to comment when reached via phone Wednesday evening and said he would release a statement at a later time.