Hopes that a few of last year's biggest box-office hits, “Spider-Man: No Way Home” and “No Time to Die,” might join the best-picture Oscar race were dealt a blow on Thursday when several of Hollywood's top guilds announced their film nominations.

The Producers Guild nominations are considered one of the strongest predictors for what films are most likely to make the Academy Awards best-picture field. Both the PGA Awards and the film academy use a preferential voting ballot and choose 10 nominees, and their picks often closely overlap.

Not every PGA nominee always makes it to a best picture nomination, but in the past three years only one film ("The Father," last year) joined the Oscar field after missing out with the PGA.

The producers, who have nominated films like “The Dark Knight," “Deadpool" and “Skyfall,” are also more likely to nominate big-budget successes than the academy. So that the PGA overlooked “No Time To Die” and “Spider-Man: No Way Home” — both of which harbor outside Oscar hopes — suggests their chances are slim at the Academy Awards.

While the producers nominated a number of starry, bigger-budget films in “Dune” (which sold the most tickets of the bunch) and “West Side Story,” five of the nominees came from streamers. Netflix released “The Power of the Dog,” “tick, tick ... BOOM!” and “Don't Look Up.” Apple backed “CODA,” and Amazon Prime Video put out “Being the Ricardos.” Warner Bros.' “Dune” and “King Richard” were also released simultaneously on HBO Max.

Later Thursday, the Directors Guild followed up with their nominations. The nominees for the DGA Awards' top honor are: Paul Thomas Anderson ("Licorice Pizza"), Kenneth Branagh ("Belfast"), Jane Campion ("The Power of the Dog"), Steven Spielberg ("West Side Story") and Denis Villeneuve ("Dune"). 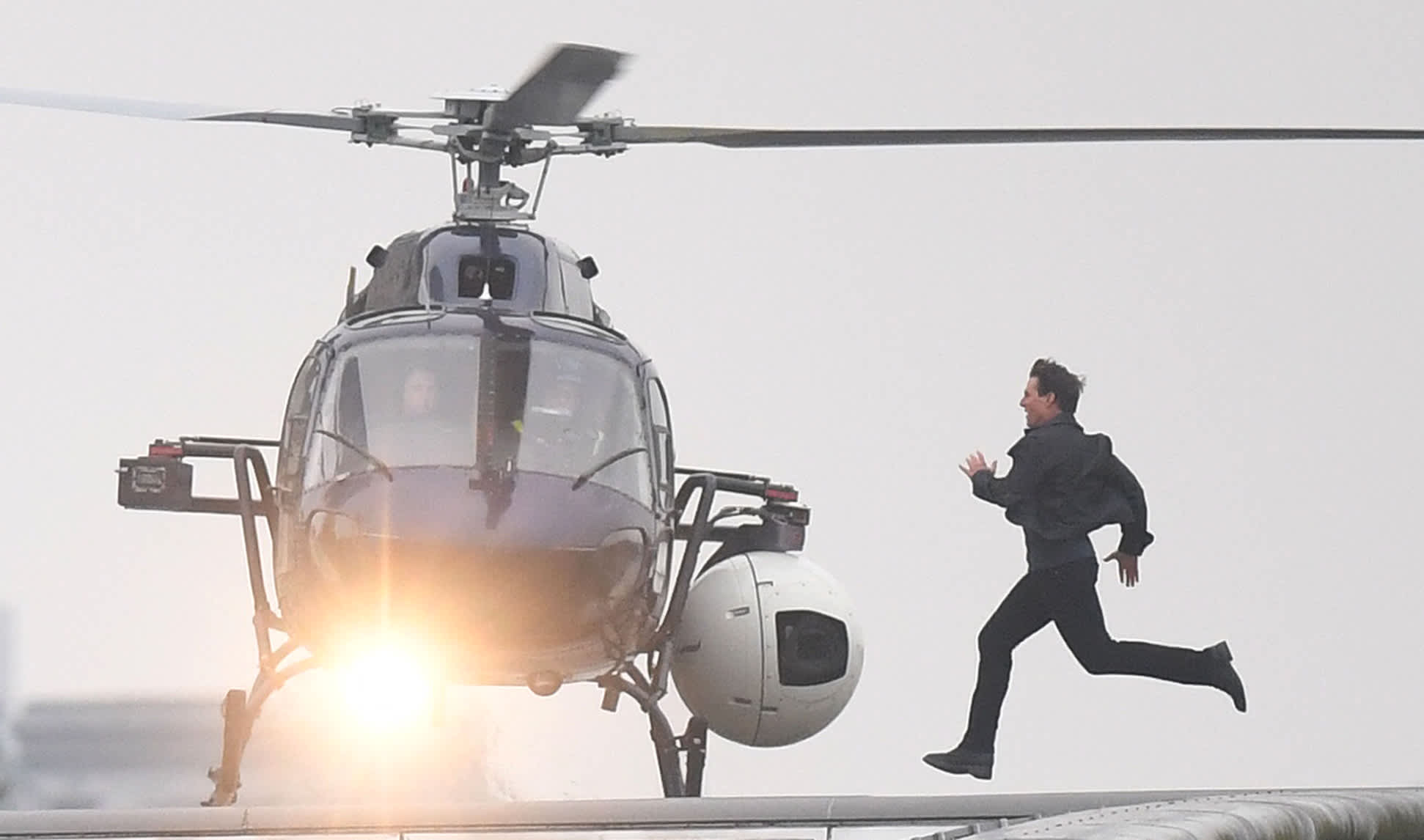 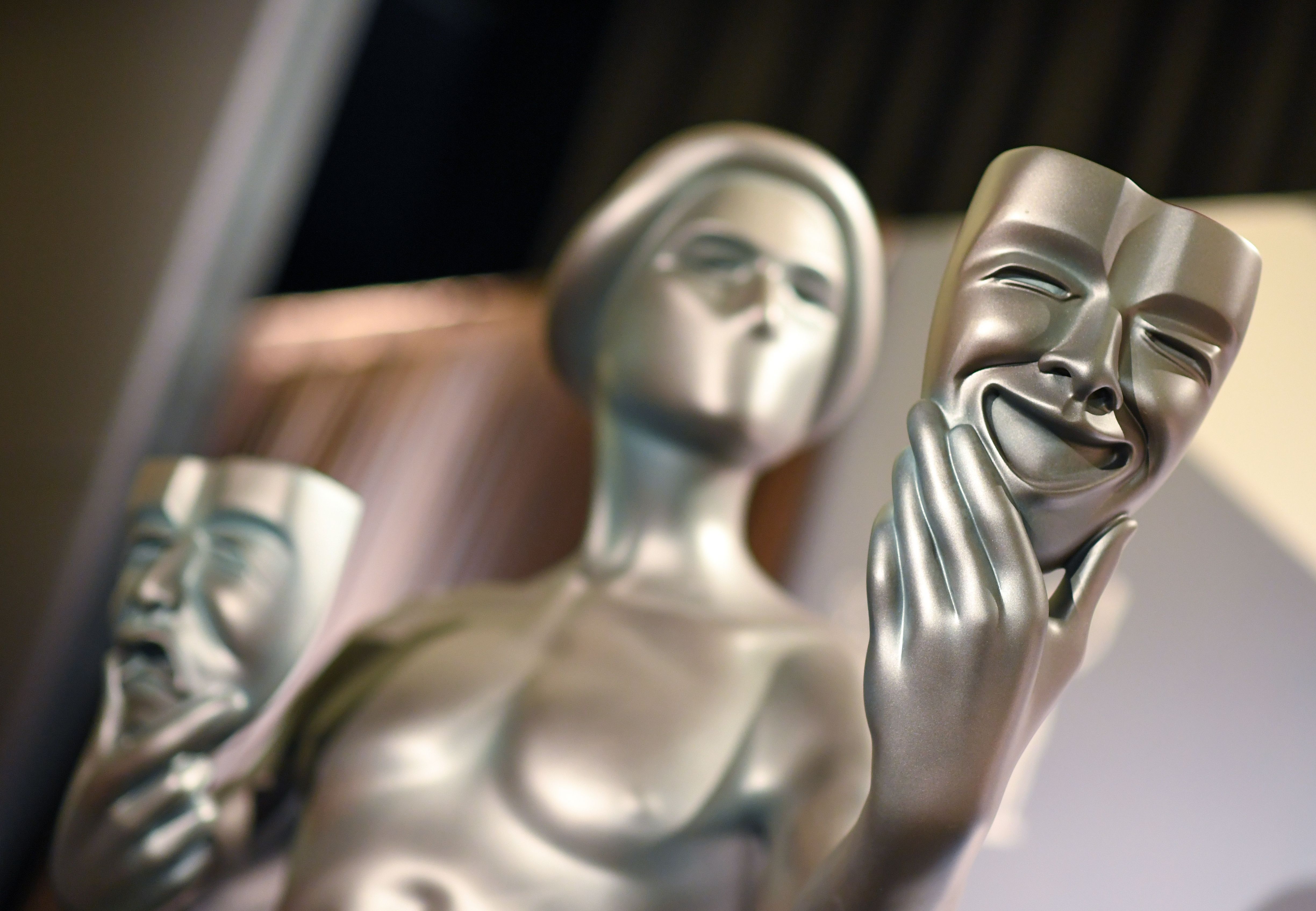 Those nominees not only give a snapshot of the most likely Oscar nominees for directing, but also suggest those five films are favorites for a best picture nomination. In the last decade, every DGA nominated film has scored a best-picture nod at the Academy Awards.

Campion, a DGA nominee for 1993's “The Piano," is only the second woman to be nominated twice for the guild's top award. It's Spielberg's 12th nomination from the Directors Guild, not including the lifetime achievement award he was given in 2000. He's won three times before.

Voting for Oscar nominations began Thursday as the guild nominations were rolling in. That timing could be the guild awards could have a greater influence on this year's thus-far largely virtual awards season due the pandemic. It's also a lengthier one, with the Oscars set for March 27. Nominations for the 94th Academy Awards will be announced Feb. 8.

The Writers Guild turned to many of the same films in their nominations Thursday.

Up for best original screenplay at the WGA Awards are: “Being the Ricardos,” “Don't Look Up,” “The French Dispatch,” “King Richard” and “Licorice Pizza.” The nominees for best adapted screenplay are: “CODA,” “Dune,” “Nightmare Alley,” “tick, tick ... BOOM!” and “West Side Story.”

A handful of notable contenders weren't eligible for WGA Awards, including “Belfast,” “The Power of the Dog" and “The Lost Daughter.”

A full list of the PGA Awards nominees is available here. They will be handed out March 19.

The Directors Guild Awards, which are listed here, will take place March 12.