A look at coverage and plans in her honor

Across television and streaming services, the life and legacy of Supreme Court Justice Ruth Bader Ginsburg was already front and center Saturday, a day after her death at 87. A look at coverage and plans in her honor:

Looking back on the film that spotlighted Ginsburg worldwide, and offered intimate insight for young people, one of the CNN executives who shepherded the 2018 release pointed to the justice's cultural relevance. 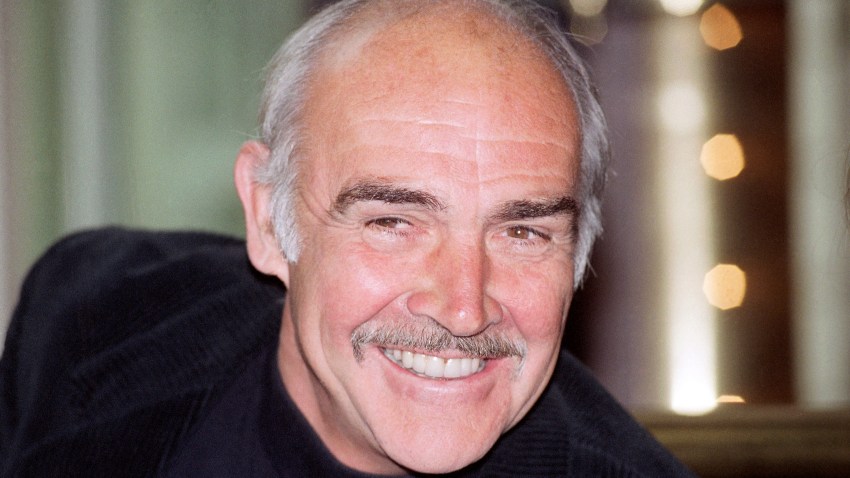 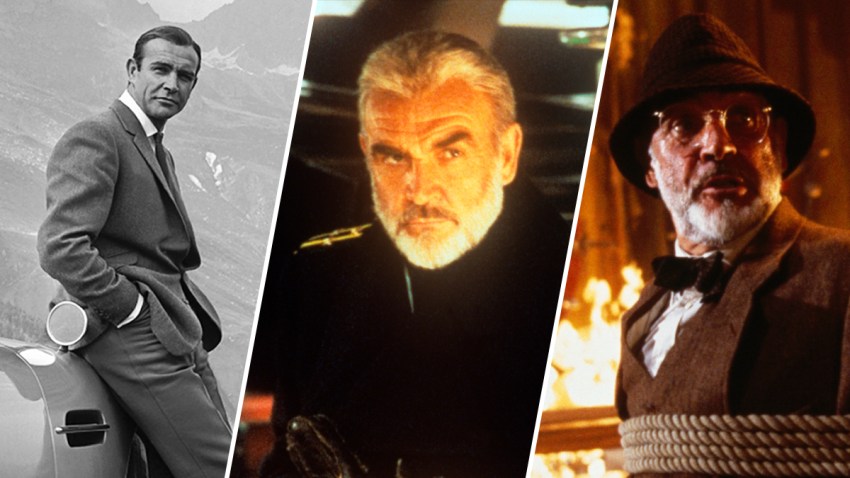 Sean Connery: His Most Iconic Roles

“We greenlit the film because of Ruth Bader Ginsburg’s extraordinary legacy in equal rights and her stature within our national culture,” Amy Entelis, executive vice president for talent and content development for CNN Worldwide, told The Associated Press in an email Saturday.

“We never expected the film to generate the reaction that it did. Many people were unfamiliar with her pre-judicial career as a lawyer for the ACLU and how she played such an essential role in securing equal rights, particularly for women, which meant all Americans benefited,” she wrote. "The stories of her personal struggle to become an attorney makes her singular contributions to the law that much more poignant. And her enduring marriage to Martin Ginsburg touched and moved audiences of all genders and generations.”

This CNN Films documentary will be broadcast on CNN Saturday night at 10 p.m. ET, with encores Sunday at 10 p.m. and 2 a.m. Eastern. The film is also available via CNN on demand with cable and satellite subscriptions beginning Sunday, and for streaming via CNNgo platforms, also beginning Sunday until Sept. 26.

The documentary is also available for streaming on Hulu, Apple TV and for rent on Amazon Prime Video and in the iTunes store.

Time magazine will feature Ginsburg on one of multiple special covers for an October double issue presenting the 2020 Time 100 list of the world’s most influential people. It will include a special tribute to the justice, who was featured on the list in 2015.

The issues will be available on newsstands in the U.S. beginning Sept. 25.

“ON THE BASIS OF SEX”

The 2018 bio-drama focusing on Ginsburg's law school years and early legal career is available for purchase on Amazon Prime Video and in the iTunes store.

Felicity Jones, who portrayed the young law student and fighter for justice, told the AP in an email Saturday that Ginsburg was a beacon.

“Ruth Bader Ginsburg gave us hope, a public figure who stood for integrity and justice — a responsibility she did not wear lightly,” she wrote. “She will be missed not only as a beacon of light in these difficult times but for her razor sharp wit and extraordinary humanity. She taught us all so much. I will miss her deeply.”

Other distribution plans for the movie were pending Saturday.

Tributes and re-broadcasts are trending on streaming services and the apps of major networks, with more to come.

Plans for “CBS Sunday Morning," beginning at 9 a.m. Eastern, include journalist Erin Moriarty looking back on the life and times of the judge. Rita Braver, who covered Ginsburg, will offer an appreciation. John Dickerson of “60 Minutes” will report on the political implications of her death and “60 Minutes” correspondent Bill Whitaker will have a tribute at the end of the Sunday night broadcast.

At NBC, the news division and those of its other networks are already out with special reports. On MSNBC, a past profile, “Justice Ginsburg,” was re-broadcast as word of her death spread, with plans to show it again Saturday night. The NBC streaming service Peacock has available a 2020 National Constitution Center event honoring Ginsburg.