Dick Clark Productions announced Morgan Wallen will not be performing, presenting or accepting any possible trophies at the 2021 Billboard Music Awards

Morgan Wallen will not take part in the 2021 Billboard Music Awards following his use of a racial slur in a leaked February video.

Dick Clark Productions confirmed the news in a press release shared on Thursday.

"With our content reaching millions of viewers, DCP and MRC have the privilege and responsibility to effect change by creating a more inclusive dialogue in our productions and across the industry," the company's statement read. "Morgan Wallen is a finalist this year based on charting. As his recent conduct does not align with our core values, we will not be including him on the show in any capacity (performing, presenting, accepting). It is heartening and encouraging to hear that Morgan is taking steps in his anti-racist journey and starting to do some meaningful work. We plan to evaluate his progress and will consider his participation in future shows." 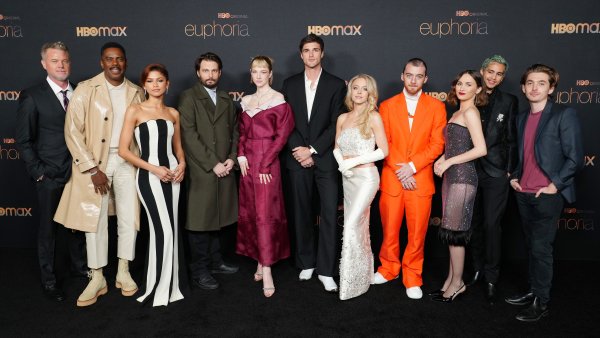 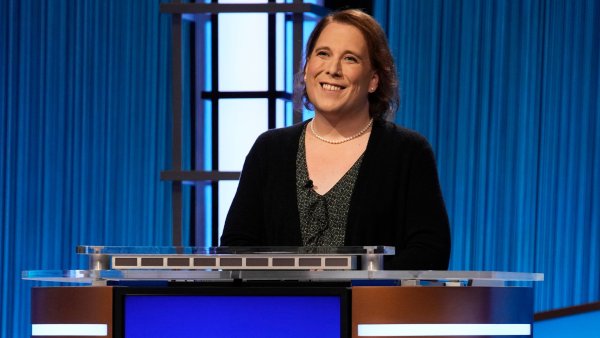 Unlike other award shows, Billboard Music Awards nominees are not chosen by a voting committee or membership organization. Instead, as noted in the press release, finalists are determined by their Billboard Charts performance from March 21, 2020 to April 3, 2021, as well as by key fan interactions, including album and digital song sales, streaming, radio airplay and social engagement. These metrics are tracked by Billboard and its data partners, including MRC Data. The winners will be announced at the award show in Los Angeles on May 23.

This isn't the first time Wallen has been banned from an award show. On February 3, the Academy of Country Music announced it had halted the singer's potential involvement and eligibility in its 56th annual award show.

"The Academy does not condone or support intolerance or behavior that doesn't align with our commitment and dedication to diversity and inclusion," the Academy said.

According to a video shared by TMZ on Feb. 2, the day before the ACM Awards announcement, Wallen was recorded using a racial slur in January. After the clip spread online, the musician issued an apology.

"I'm embarrassed and sorry," he told E! News in a statement. "I used an unacceptable and inappropriate racial slur that I wish I could take back. There are no excuses to use this type of language, ever. I want to sincerely apologize for using the word. I promise to do better."

Wallen has received backlash before. "Saturday Night Live" canceled his performance last October after he broke COVID-19 safety protocols by partying in Alabama. Wallen served as the musical guest in December and appeared in a skit in which his future selves warned him against going out to the bar.

In a note posted to Instagram in April, Wallen reflected on his past year.

He then explained to his followers that he'd taken a "couple months away" to work on himself.

"I will always strive to be better," he added. "Not only has this time revealed to me the ways in which I want to improve, but it's also reminded me that I am still very proud of who I am & the man I am becoming."

E! and this station are both part of the NBCUniversal family.