Morgan Wallen to Perform on ‘SNL' After Recent Appearance Was Canceled

Morgan Wallen will make his debut as a musical guest on "Saturday Night Live" after all.

The NBC sketch comedy show announced Wednesday that it has rebooked the country music star for the Dec. 5 episode alongside host Jason Bateman.

The announcement comes weeks after "SNL" pulled Wallen from an October episode after videos surfaced of him partying with fans without wearing a face mask — a breach of the show's strict COVID-19 protocols.

The 27-year-old singer celebrated Wednesday's news by tweeting a photo of the Dec. 5 episode's lineup. "Let’s try this again," he wrote.

The "This Bar" singer addressed the cancellation in October in a video he posted on Instagram. Wallen didn’t specify how he’d breached the show's protocols at the time, but admitted his "actions this past weekend were pretty shortsighted.”

“They’ve obviously affected my long-term goals and my dreams,” he said, adding that he would like to apologize to “SNL,” his fans and his team. 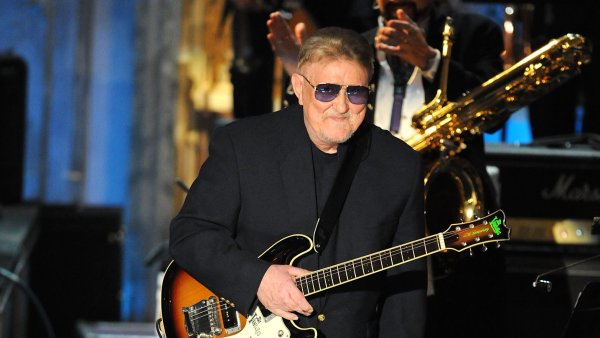 Rock and Roll Hall of Fame 14 hours ago 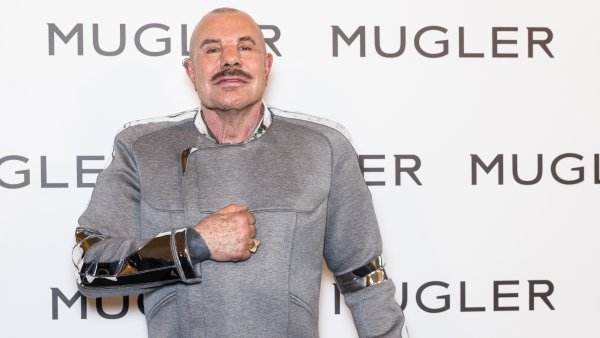 "I respect the show’s decision because I know that I put them in jeopardy," he said. "And I take ownership for this."

Days before the cancellation, Wallen was captured on social media partying with and kissing fans during a visit to Tuscaloosa, Alabama.

The singer said in his video that he was planning to work on himself after the incident and that he had "some growing up to do."

"SNL" executive producer Lorne Michaels confirmed at the time that the show would reschedule Wallen's appearance.

Wallen's rebooking isn't the only big news coming out of "SNL." The show also announced that Academy Award-nominated actor Timothée Chalamet will host the Dec. 12 episode with musical guest Bruce Springsteen and the E Street Band.