Dave Chappelle will produce and host a series of four specials featuring stand-up comics he has handpicked, Netflix announced in a news release Friday.

The announcement comes more than four months after Netflix was roiled by internal divisions and public scrutiny over Chappelle’s latest special, "The Closer."

The second special will showcase Donnell Rawlings, a comedian who appeared on Comedy Central's sketch series "Chappelle's Show" and HBO's "The Wire." 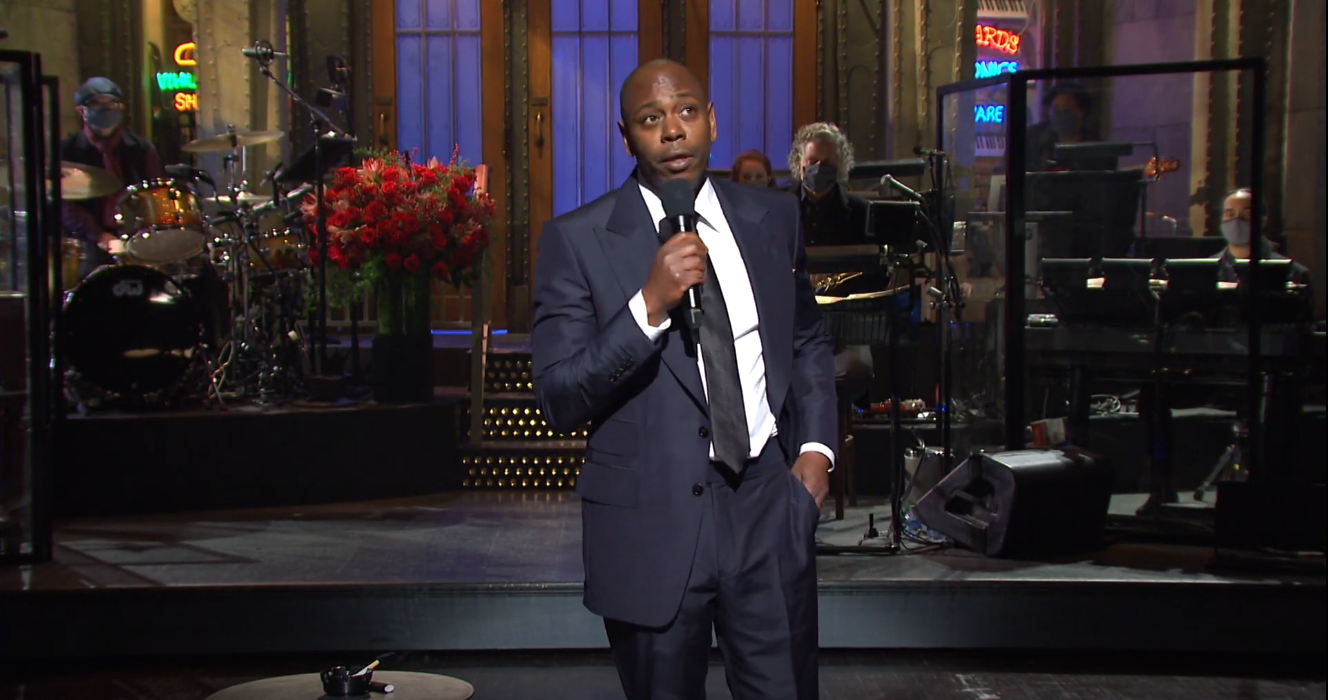 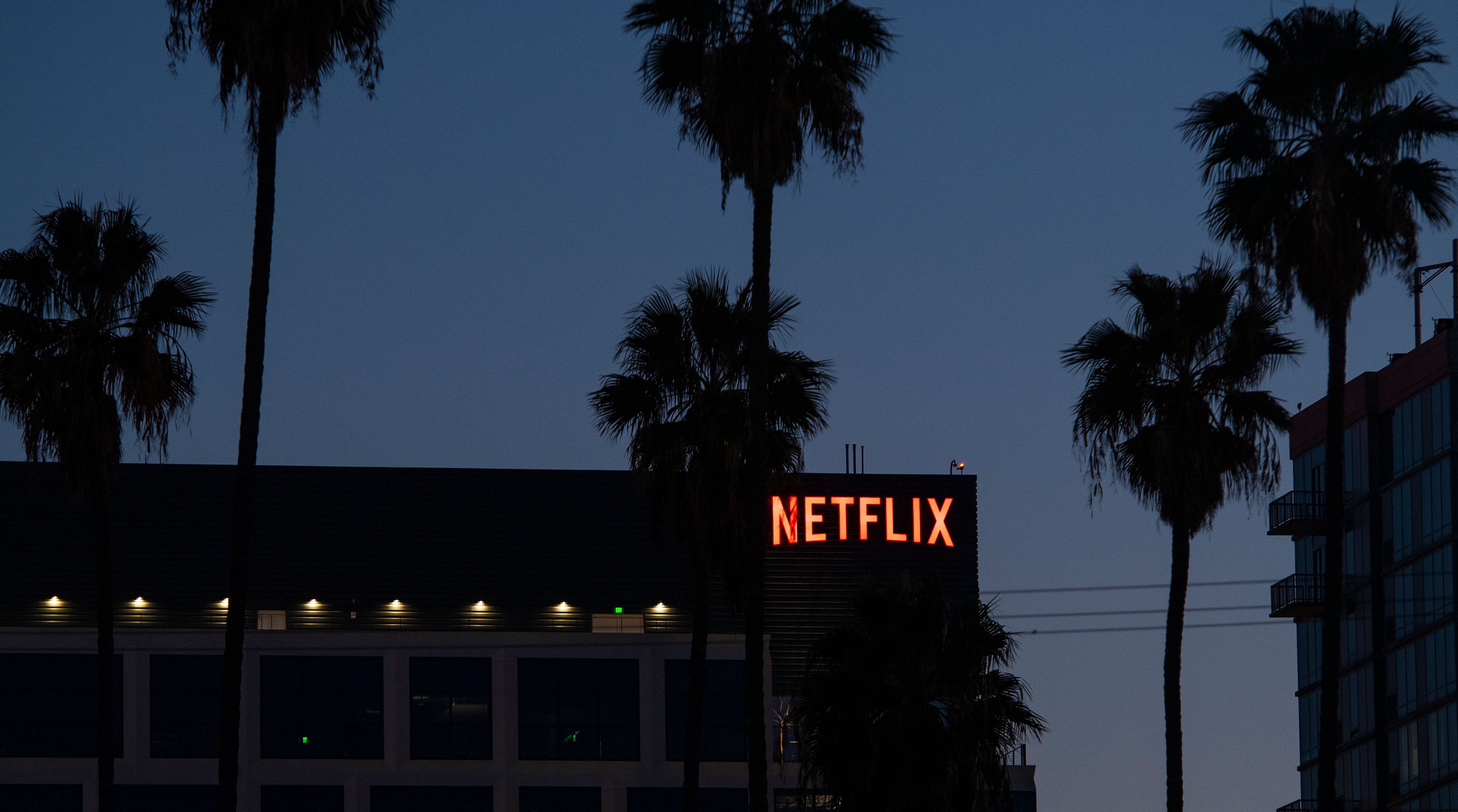