Harry and his wife Meghan lost publicly funded police protection in the U.K. when they stepped down as senior working royals and moved to California in 2020

Prince Harry has filed a claim for a judicial review against the British government’s decision not to let him personally pay for police protection while in the U.K.

The Duke of Sussex’s legal representative said Saturday that Harry wants to bring his children Archie and Lilibet to visit his home country from the U.S. but that is too risky without police protection.

The representative said Harry wanted to fund the police protection himself. His private security team in the U.S. doesn't have adequate jurisdiction abroad or access to U.K. intelligence information, they said. 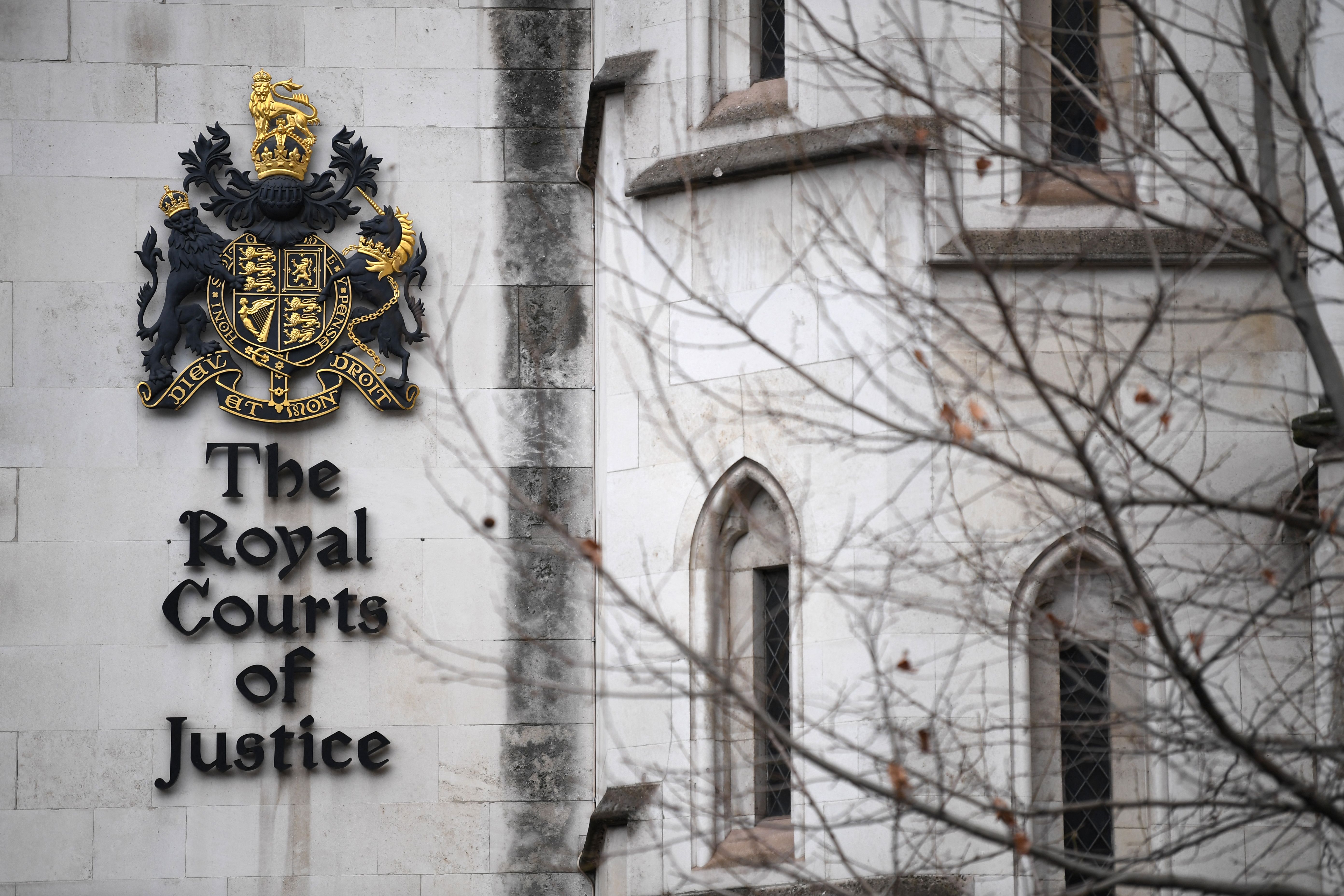 “The Duke and Duchess of Sussex personally fund a private security team for their family, yet that security cannot replicate the necessary police protection needed whilst in the U.K.,” a statement said.

“In the absence of such protection, Prince Harry and his family are unable to return to his home.”

Harry and his wife Meghan lost publicly funded police protection in the U.K. when they stepped down as senior working royals and moved to California in 2020.

The claim to a judicial review was filed in September to challenge the decision-making behind the security procedures.

The statement said Harry’s security was “compromised due to the absence of police protection” during a short visit to the U.K. in July, when his car was chased by photographers as he left a charity event.

Harry and Meghan’s 7-month-old daughter Lilibet has yet to meet her great-grandmother, Queen Elizabeth II, and other members of the royal family.

Princes William and Harry unveiled a statue of their mother, Princess Diana, on what would have been her 60th birthday in a ceremony at London’s Kensington Palace.

The statement said Harry first offered to personally pay for U.K. police protection for himself and his family in January 2020, during talks with the queen over the Sussexes’ future. The offer was “dismissed,” the statement said.

“The goal for Prince Harry has been simple – to ensure the safety of himself and his family while in the UK so his children can know his home country,” it said. “The UK will always be Prince Harry’s home and a country he wants his wife and children to be safe in.”

Britain's government said its security system is “rigorous and proportionate” and declined to comment on details. It also said it was inappropriate to comment on any legal proceedings.