Songz, 36, whose name is Tremaine Aldon Neverson, was released Monday while an investigation continues

R&B artist Trey Songz was jailed overnight after he scuffled with police officers during his arrest for not following coronavirus protocols and other rules at the AFC championship game in Kansas City, police said Monday.

Songz, 36, whose name is Tremaine Aldon Neverson, was released Monday while an investigation continues, Jackson County Sheriff's spokesman LeVanden Darks said. No charges have been filed.

Songz is a three-time Grammy-nominated singer. He earned his third No. 1 on Billboard’s Top R&B Albums chart with “Back Home” last year. His other two chart-topping albums are “Trigga” and “Tremaine The Album.” He has also appeared in films including “Texas Chainshaw 3D,” “Baggage Claim” and he starred in “Blood Brother” in 2018.

In October, Songz posted on Instagram that he had tested positive for COVID-19. He said he was taking the disease very seriously and urged his fans to do the same.

Kansas City police said in a statement that fans at the game between the Kansas City Chiefs and Buffalo Bills complained about a man who was not following COVID-19-related protocols and other code of conduct rules for fans, which include not being disruptive, intoxicated, or using obscene language.

The statement did not identify the man as Songz and did not say exactly which rules he was breaking.

Police said the man refused to follow orders from private security guards at Arrowhead Stadium and was asked to leave. When he refused, officers from the Kansas City police and Jackson County sheriff's office were called and he was told he would be arrested if he didn't comply, police said.

He punched one officer and put him in a headlock, police said.

TMZ released a video Monday that showed Songz was not wearing a mask and struggled with several officers before he was led away in handcuffs.

The video does not show how the confrontation began. Some fans can be heard yelling at officers to leave him alone. 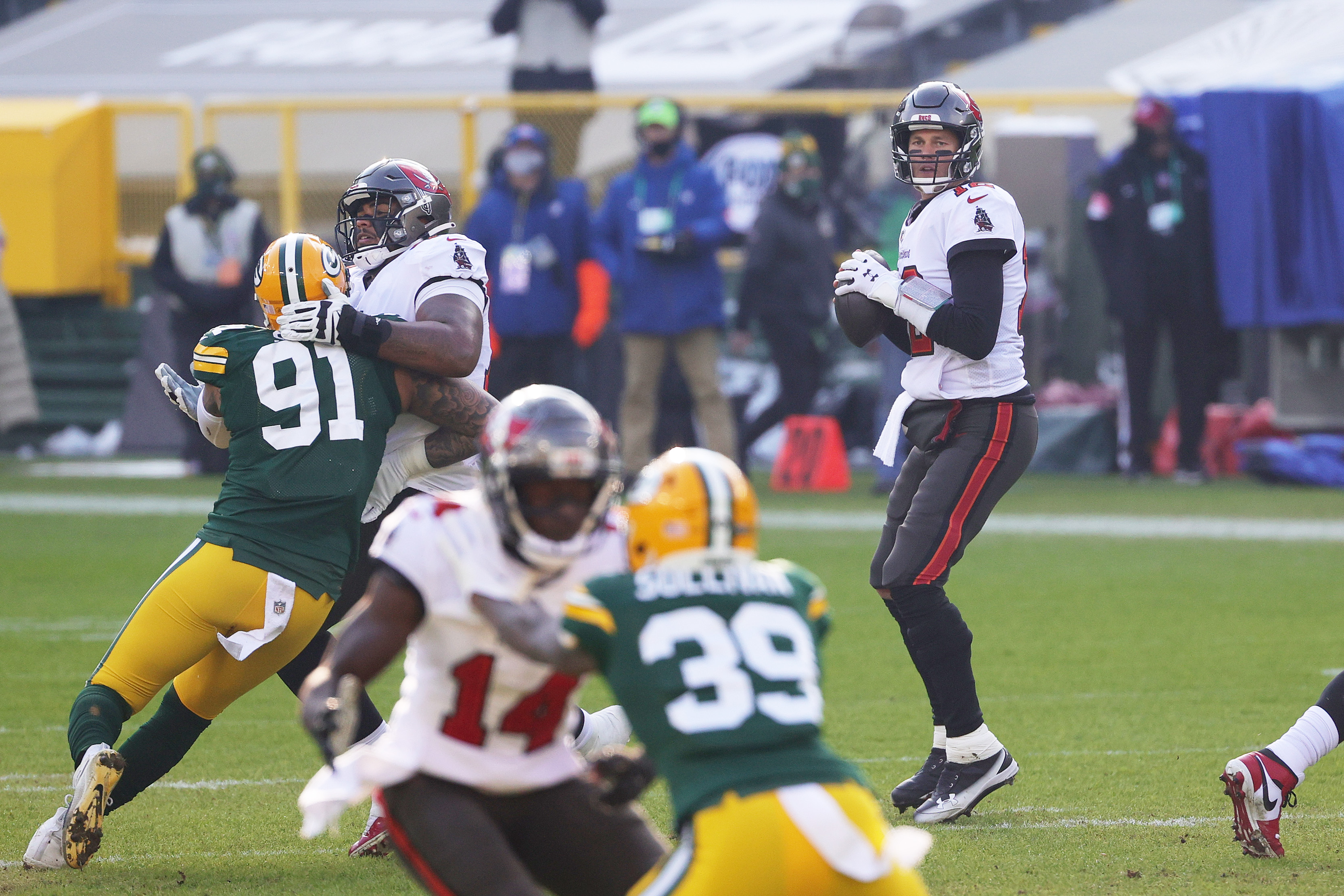 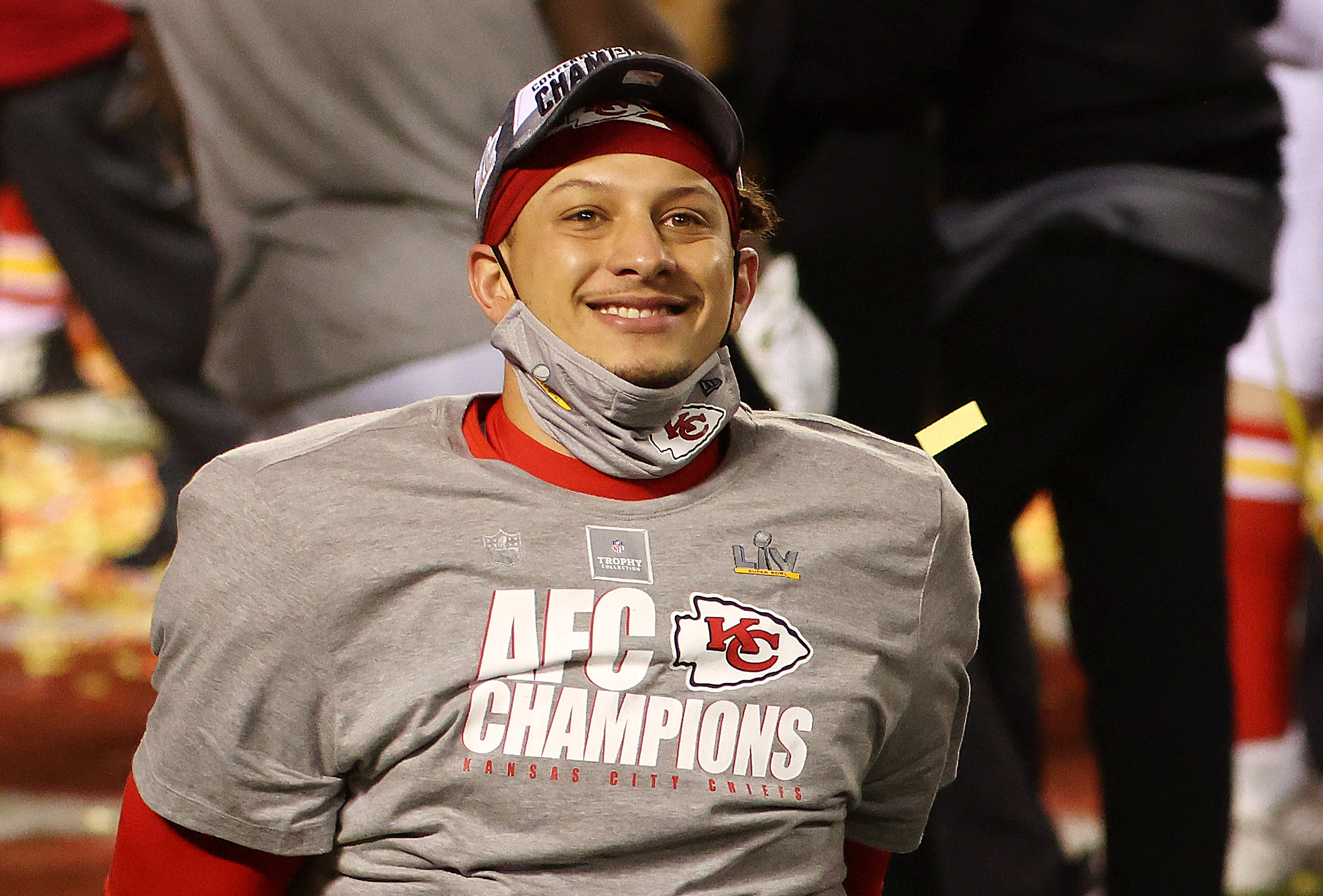 The video shows at least one officer without a mask and others with masks not completely covering their mouth and nose.

“He clearly had his mask on prior to being assaulted and placed in a headlock,” KCPD spokeswoman Donna Drake said in an email.

Law enforcement officials said several agencies work NFL games, making it difficult to know how many other fans might have been ejected or arrested Sunday.

Earlier this month, Songz was set to perform at a concert in Houston but police shut it down after seeing hundreds of people lining up to enter the venue, which was supposed to be operating at 50% capacity.

In 2017, Songz was charged with felony assault and assaulting a police officer after he became upset when he was told to end a performance in Detroit. Authorities said microphones and speakers were thrown from the stage during the concert.

Songz pleaded guilty in August 2017 to two counts of disturbing the peace and was sentenced to 18 months of probation.