During his acceptance speech, tears rolling down his face, Smith spoke of similarities between himself and his character, both “fierce defenders” of family as he attempted to address the confrontation

Will Smith took home his first Oscar on Sunday for his turn as tennis dad Richard Williams in “King Richard” just moments after slapping Chris Rock on stage.

During his acceptance speech, tears rolling down his face, Smith spoke of similarities between himself and his character, both “fierce defenders” of family as he attempted to address the confrontation over a joke about his wife, Jada Pinkett Smith. 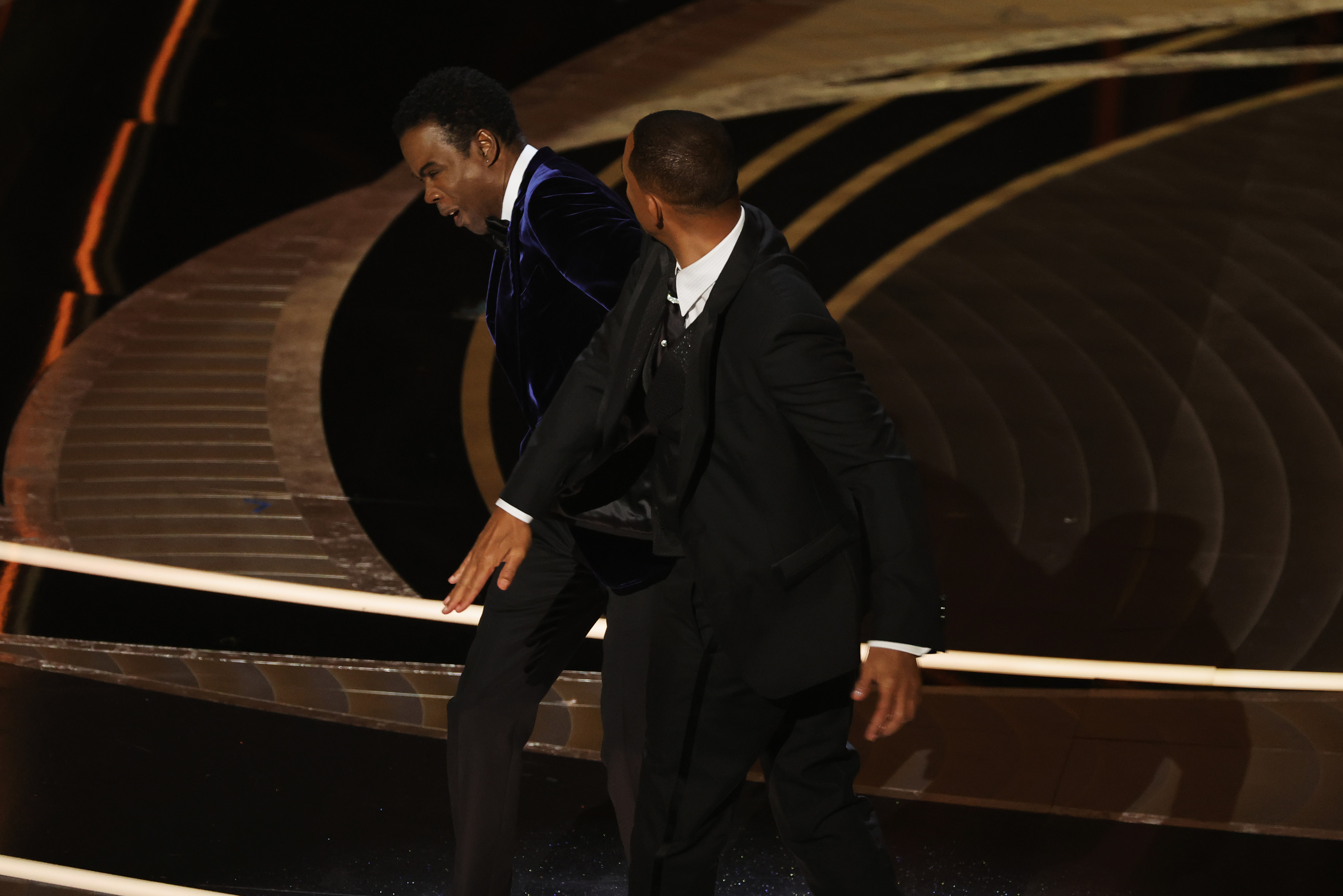 Here is a transcript of Smith's acceptance speech:

"Richard Williams was a fierce defender of his family. In this time in my life, in this moment, I am overwhelmed by what God is calling on me to do and be in this world.

But Richard Williams, and what I loved, thank you D. Denzel (Washington) said to me a few minutes ago, he said, 'At your highest moment, be careful. That’s when the devil comes for you.'

It’s like I want to be a vessel for love. I want to say thank you to Venus and Serena.

I just spit, I hope they didn’t see that.

I want to say thank you to Venus and Serena and the entire Williams family for entrusting me with your story. That’s what I want to do. I want to be an ambassador of that kind of love and care and concern.

This is a beautiful moment and I’m not crying for winning an award. It’s not about winning an award for me. It’s about being able to shine a light on all of the people. Tim and Trevor and Zach and Saniyya and Demi and Aunjunue and the entire cast and crew of “King Richard” and Venus and Serena and the entire Williams family.

To my mother. Um, a lot of this moment is really complicated for me, but to my mother. She didn’t want to come out. She had her knitting friends, she has a knitting crew watching with her. Being able to love and care for my mother, my family, my wife.