On Tuesday, the 32-year-old shared a photo of herself wearing short shorts and no top. In the shot, the singer is loosely covering her breasts with one arm and wearing a long beaded necklace with a pendant at the bottom.

Many of Rihanna's friends and fans left heart and fire emojis on the post, and several applauded the singer for the sexy shot.

However, not all of Rihanna's followers saw the photo in a positive light, and many of them accused the "Disturbia" singer of cultural appropriation when they noticed what type of necklace she was wearing.

"She's literally wearing a Ganesha necklace wtf my religion is not your aesthetic," one follower wrote. 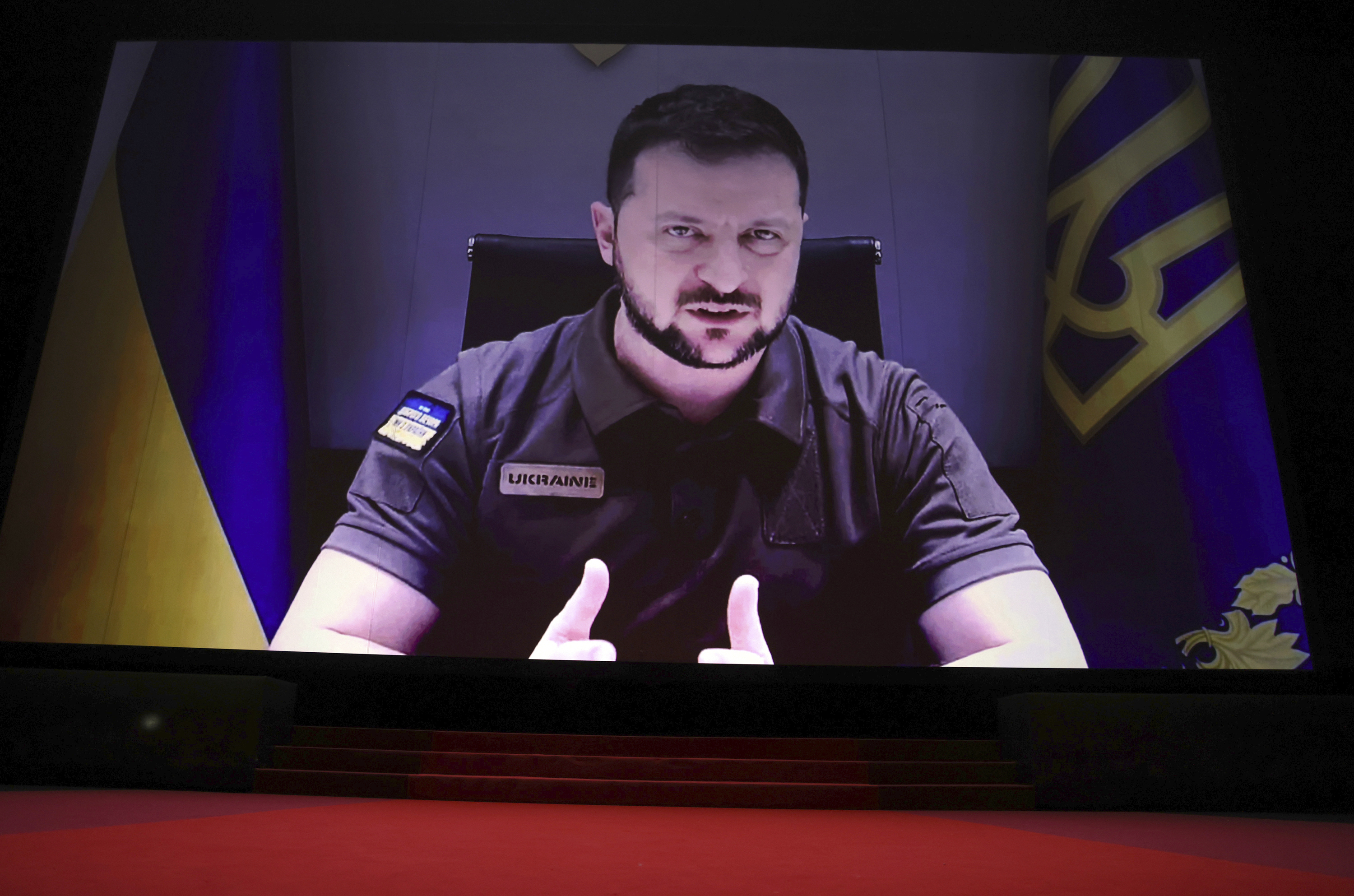 Ganesha, a well-known Hindu god, is known for having an elephant head. According to Britannica, Ganesha is the god of beginnings and is the patron of intellectuals, bankers, scribes and authors.

After seeing the photo, many Instagram users implored Rihanna to respect the cultural and religious meaning of the god.

"Today is Ganesh Jayanti, a day lots of Hindus celebrate and hold sacred. As a non Hindu, posing with a Ganesh necklace on this day to your thousands of non Hindu followers inadvertently gives them the permission to also see that Ganesh necklace as nothing more than a decoration, when to many others there’s a stronger meaning behind it," one Instagram user wrote.

This isn't the first time Rihanna's fans have classified one of the singer's moves as cultural appropriation. In October, the Barbadian entrepreneur used the song "Doom" by Coucou Chloe in her Savage X Fenty collection fashion show. The song sampled a hadith, a set of sacred Muslim texts or sayings, and many fans were offended that Rihanna used it in a casual manner at the fashion show.

Soon afterward, the singer issued the following apology: "I'd like to thank the Muslim community for pointing out a huge oversight that was unintentionally offensive in our savage x fenty show. I would more importantly like to apologize to you for this honest, yet careless mistake."