Rita Wilson Recalls Being Named Worst Dressed at the 2010 Emmys

During her interview on E! Live From the Red Carpet, Rita Wilson rapped lyrics from a Jay-Z song and embraced earning a spot on the worst dressed list in 2010. Can you say goals?

No, that wasn't Jay-Z you heard rapping on the red carpet at the 2021 Emmy Awards on Sunday. It was Rita Wilson. Yep, that Rita Wilson.

The actress and singer decided to drop a bar from Jay-Z's 2013 song when Karamo asked who designed her outfit when she stopped by E! Live from the Red Carpet before presenting an award during TV's big night, leaving the host (and us!) speechless and impressed by her skills.

While her Tom Ford ensemble — including a chic blazer, sequined top and lots of bling — is sure to land her on many best dressed lists, Wilson said she isn't afraid to be named worst dressed after securing that honor at 2010's show.

"Time Magazine named my dress Top 10 [worst] along with Lady Gaga's meat dress," Wilson, 64, said. "And I'm just saying it's very hard to get on the top 10 of anything, so I'm embracing it! I consider it a victory!"

Wilson's harmless crystal-adorned Prada shift dress really landed a spot next to one of Lady Gaga's most iconic looks, so we'd definitely consider that a win, for sure.

While the "TRILOGY" singer's husband Tom Hanks didn't not accompany her to the Emmys, she said the "Castaway" star has heard her latest music, including her latest single "Thin Air," telling Karamo, "Yes! We share all of that stuff!"

Wilson also talked about her ritual she does before all of her shows.

"I always do a gratitude circle before I perform," she revealed. "I get my band together ... we hold hands and we say a prayer. It's just really of thanks because I feel very lucky to be able to do what I do for a living and just want to acknowledge that." 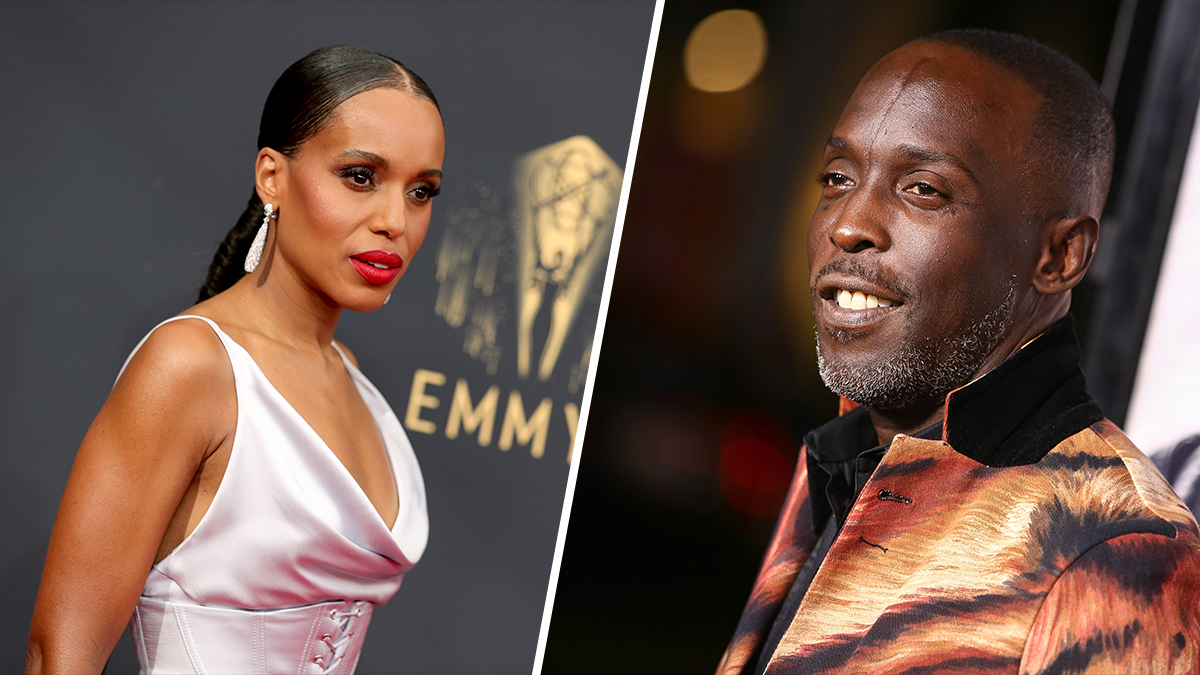