Nina Dobrev and Shaun White made their red carpet debut at the "Top Gun: Maverick" premiere in London

Nina Dobrev and Shaun White have brought their romance to the red carpet.

The couple -- who went Instagram official with their relationship in May 2020 -- just went red-carpet official by stepping out together for the "Top Gun: Maverick" premiere in London on May 19.

The "Vampire Diaries" actress and Olympic gold medalist looked regal in their attire. Dobrev sported an ivory gown with matching heels and a bold red lip. Meanwhile, White donned a white blazer, black pants and a bow tie. The pair appeared smitten as they were photographed holding one another close while flashing smiles.

One of Dobrev's ex stars in the movie. Glen Powell appears in the new film as the character Hangman alongside Tom Cruise, Jon Hamm, Jennifer Connelly and more.

Dobrev and Powell dated in 2017, but broke up that same year. An insider revealed they had pumped the breaks on their budding romance due to having busy schedules.

"There hasn't been an official 'split' but Nina and Glen have been taking time apart," the insider exclusively shared with E! News at the time.

Since then, Powell and Dobrev have clearly taken flight with new romances. 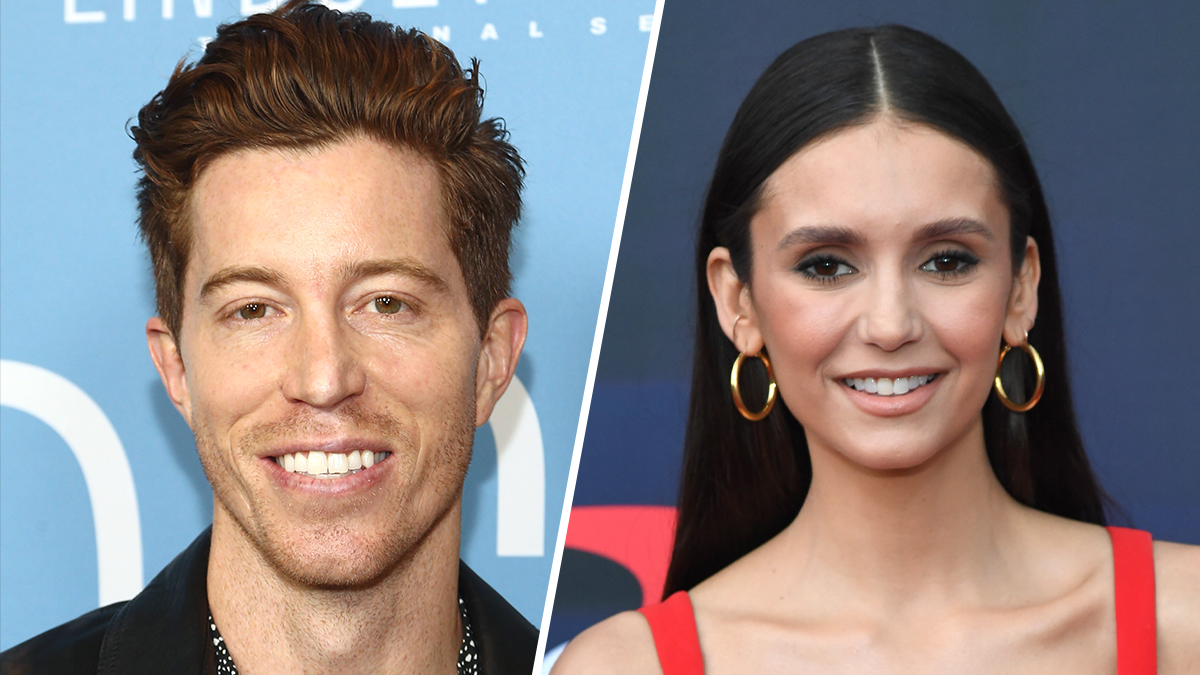 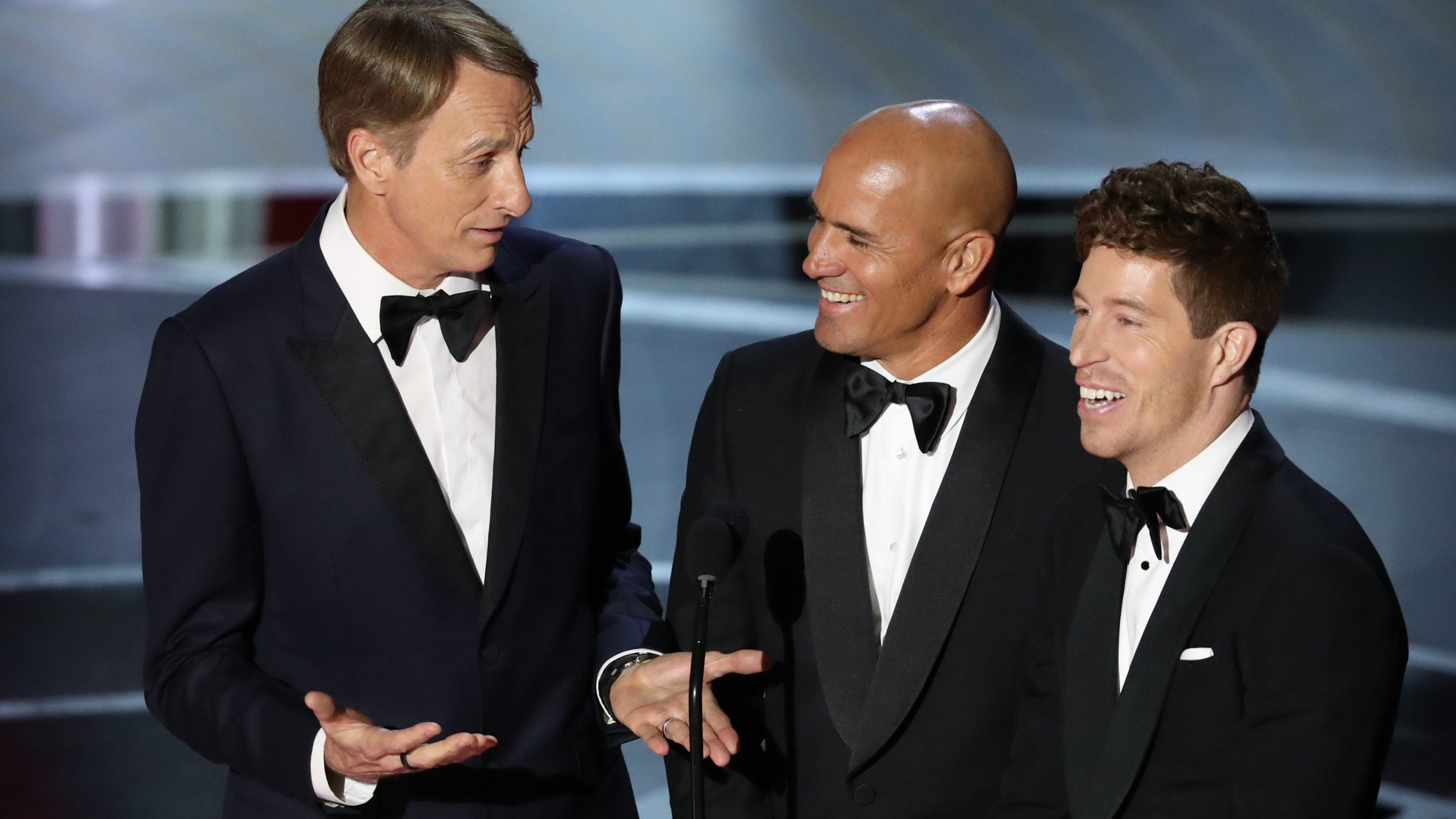 Prior to taking their love to London, White and Dobrev were spotted out and about together in Thessaloniki, Greece -- where Dobrev was filming the action-thriller "The Bricklayer" -- back in April. And before White jet-setted off to Greece to see Nina, the snowboarding sensation was in Beijing to compete at the 2022 Winter Olympics in February.

At the time, White exclusively shared with E! News that Dobrev's "love and support's been incredible."

Meanwhile, Powell has landed a relationship with model Gigi Paris, who recently took to her Instagram feed to praise his performance in "Top Gun: Maverick."

"I can't tell you enough how special this movie is," Paris wrote in a May 6 post. "Please RUN to see Top Gun Maverick, May 27th. I always thought @glenpowell was a little crazy for his obsession with all things @topgunmovie but now that I've seen it... I get it. Fangirling for life. So proud of you, Hangman."